Tickets for the movie are currently on sale. 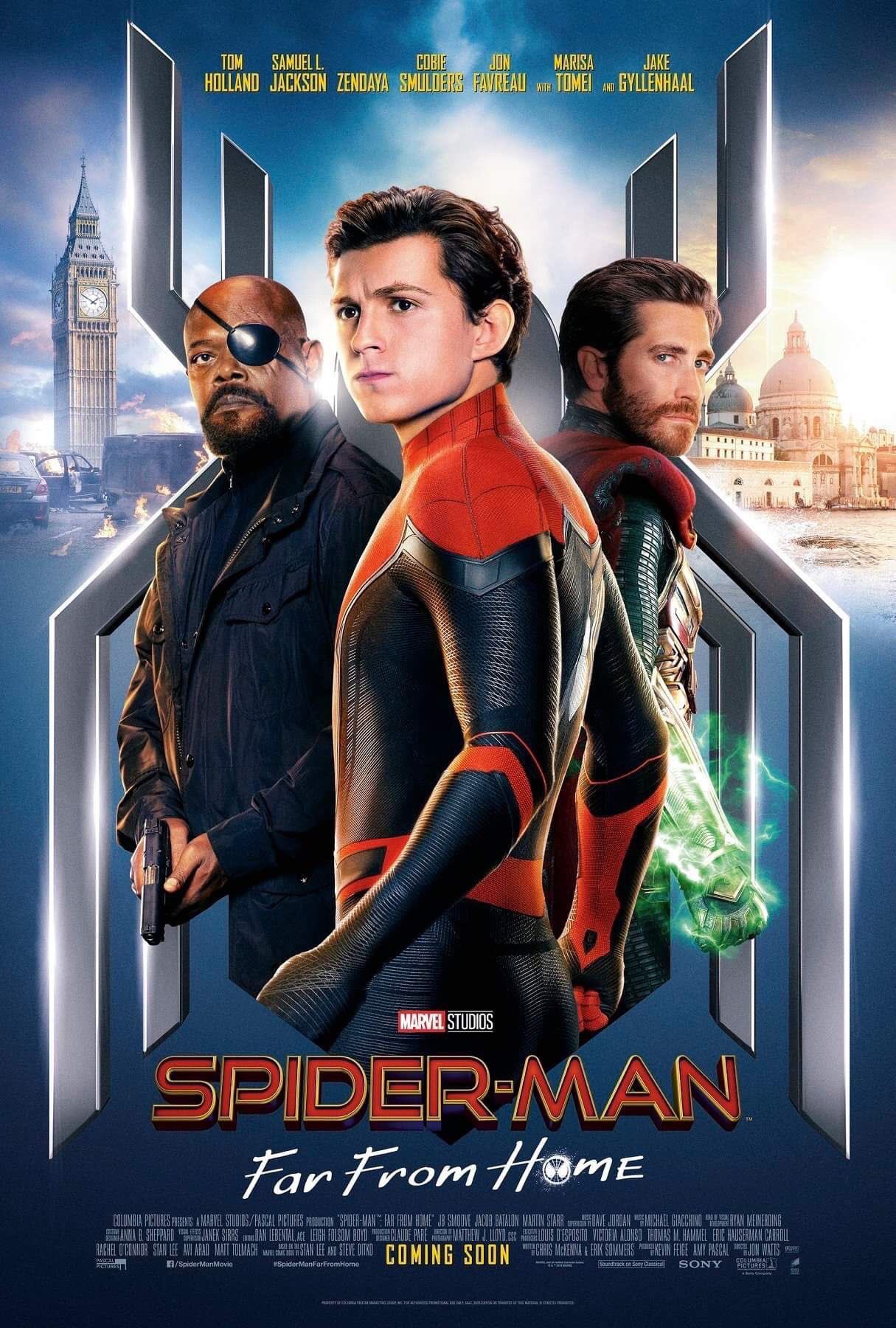 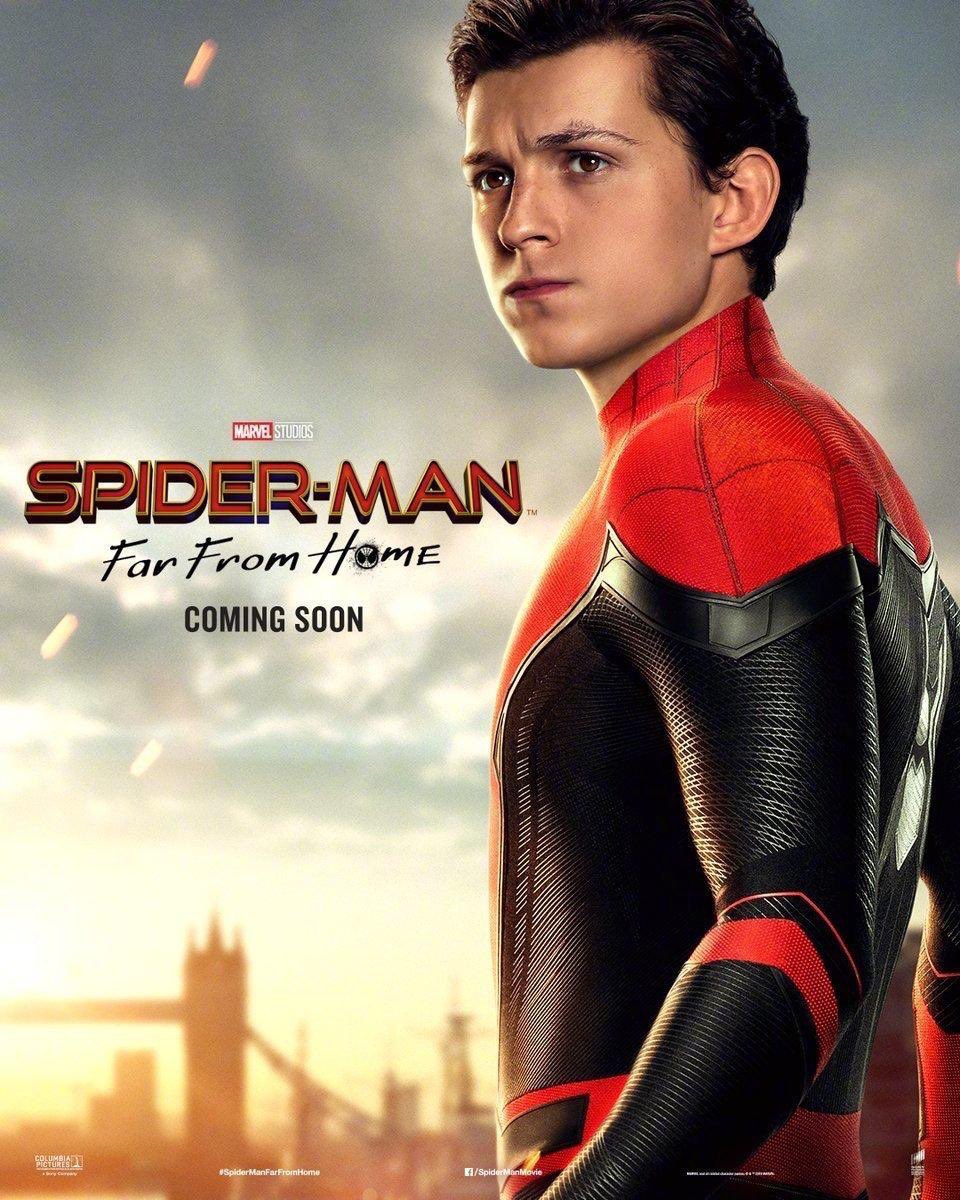 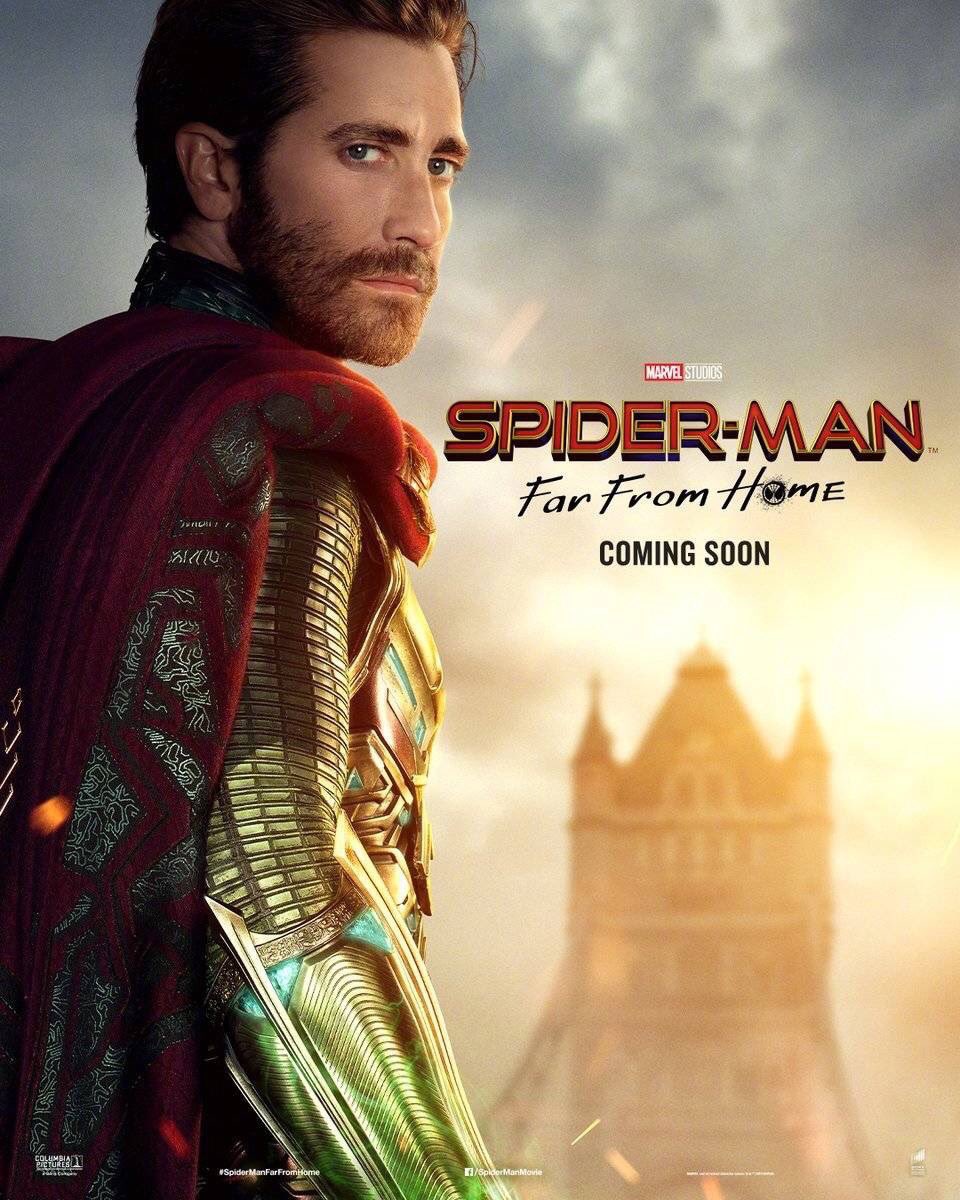 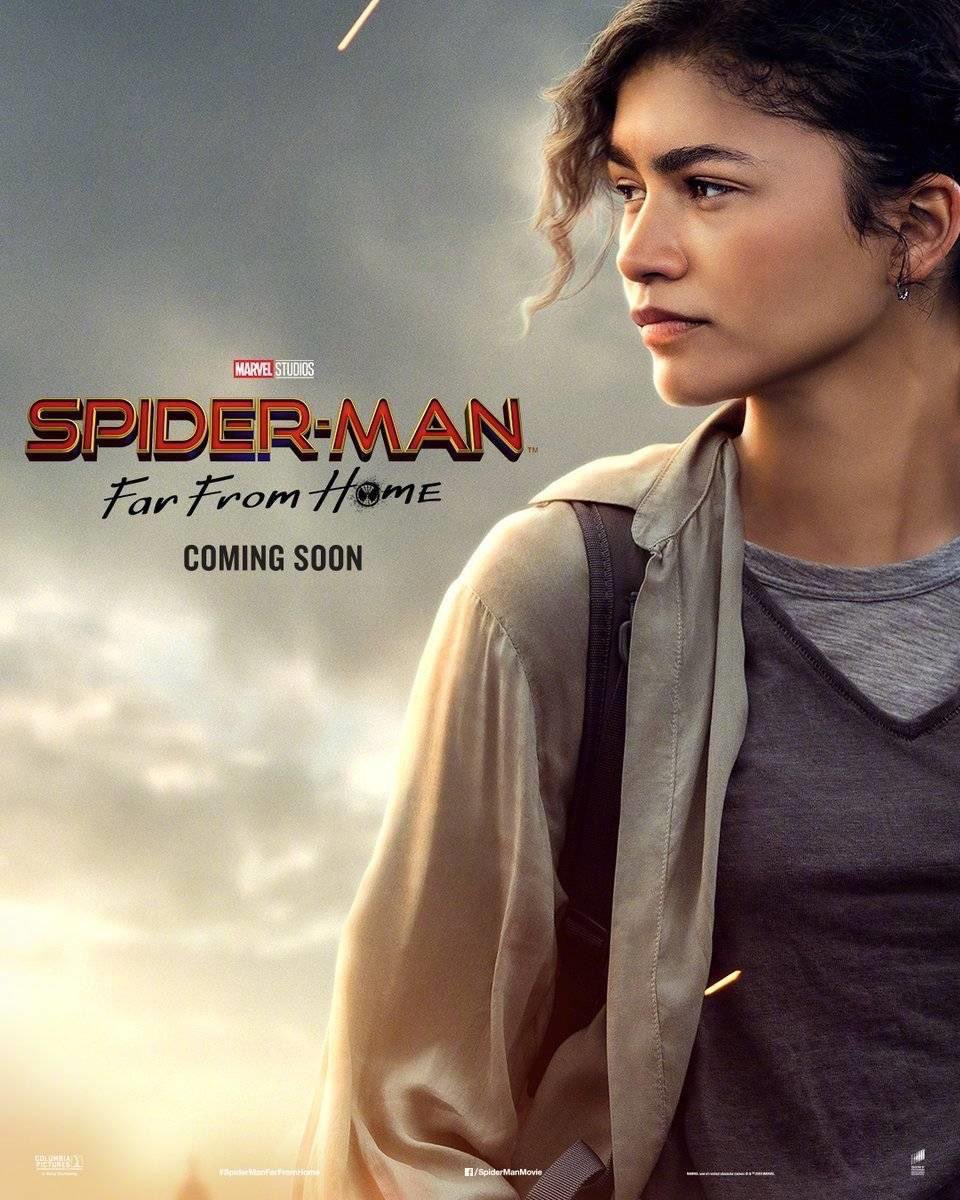 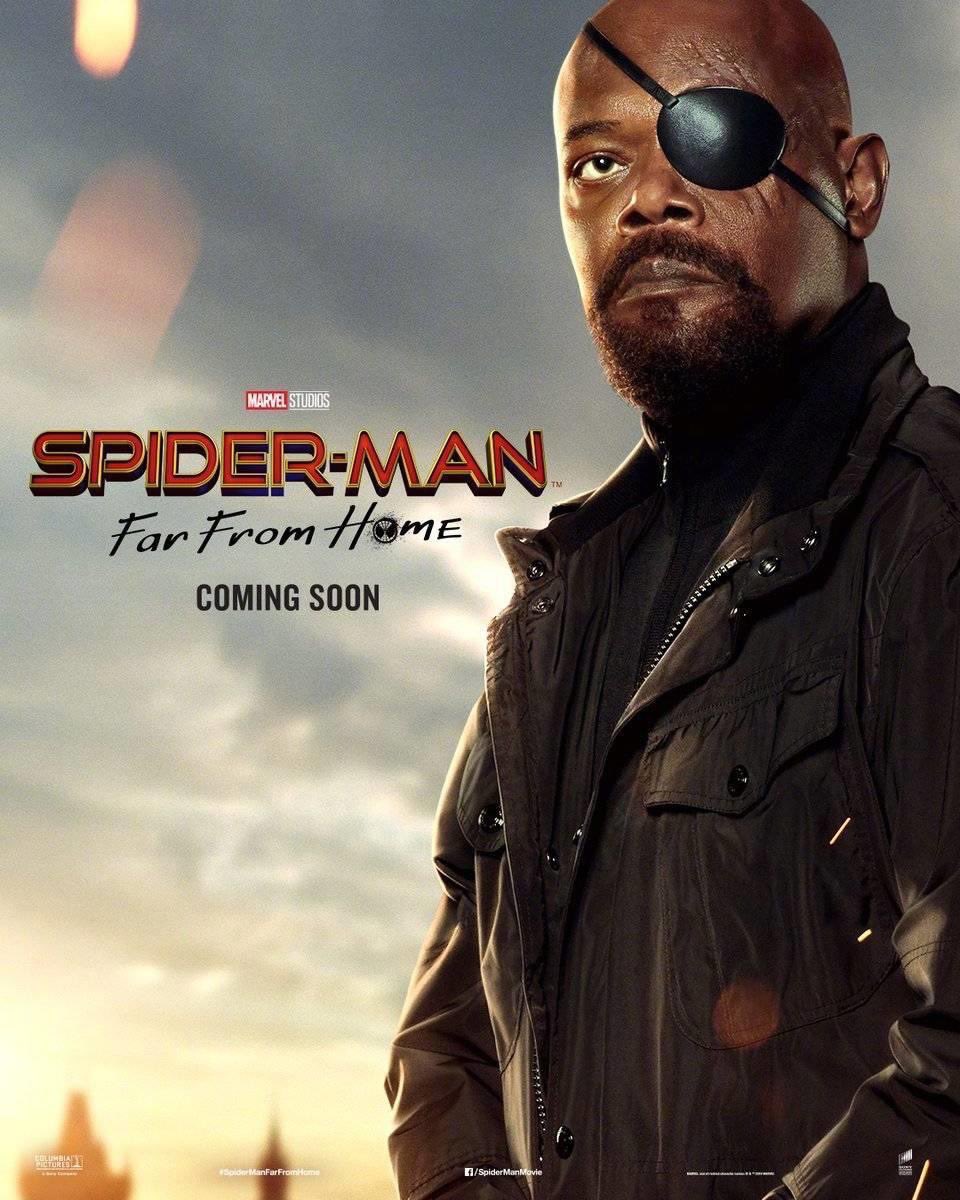