Earlier today saw it reported that Sony chief Tony Vinciquerra said that for the moment the door is closed regarding Spider-Man with some sites reporting things are dead, but now it’s being claimed that is not exactly true and that those may be lies.

According to Mikey Sutton, who recently put out that Wolverine vs Hulk MCU rumor, what is going on is that Sony is putting pressure on Disney through social media and the press into getting Disney to accept an inferior deal, which in the business world is known as “The Takeaway.”

Sutton actually points out the same tactics were used prior to the Disney Fox deal going through, as just prior to that deal, there were also similar reports about Fox that offered talks had fallen through, and then, of course, the deal was signed.

The Sony chief also said that Marvel Studios president Kevin Feige is too busy to work on Spider-Man, which Sutton also claims is a lie and is just another business tactic to get Disney to sign to the inferior deal. 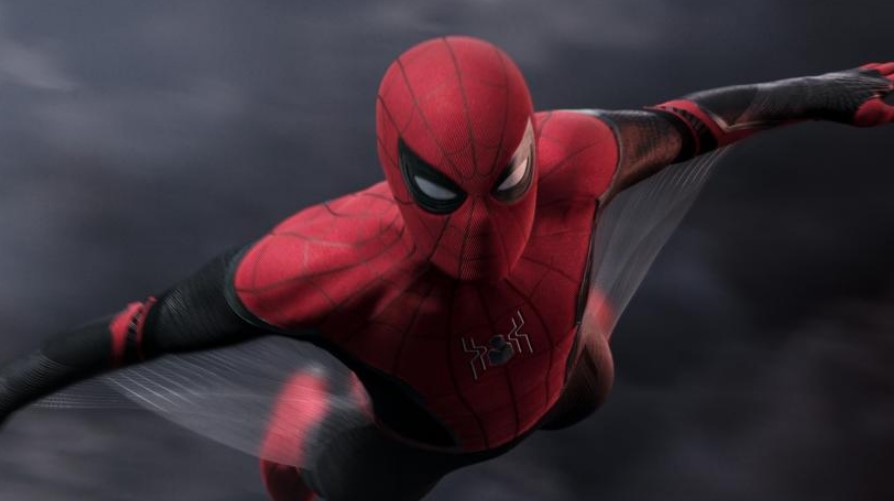 It’s further claimed that Sony is doing this as a PR stunt in order to cover themselves if the deal does not go through (which makes sense as Spider-Man would be back with them and they don’t want to look like the “bad” guys).

Sutton goes on to emphasize that the Sony chief said “for the moment,” which means talks are still taking place and that nothing has changed.

Worth a mention, I suppose, is that, on the flip side, Sutton’s remarks could be looked at as being pro-Disney and Marvel, with Disney hoping to get some sort of leverage up on Sony to make Sony look bad. While that could be true, I’m tending to side more with what Sutton has to say and do agree that Disney and Sony are still at the table over keeping Spider-Man a part of the MCU. Following the initial report from a few weeks ago, various Hollywood trades stated talks were dead while others said they were ongoing, so essentially, we see a little game is being played.

Rumors have also offered that if Spider-Man stays in the MCU, Spidey will be featured in more Avengers movies and even connect to the Fantastic Four and the X-Men and more.

Regarding the “inferior deal,” reportedly, Disney wants a 50/50 split with Sony over Spider-Man, which would include more Spidey movies as well as bringing in the Spider-Man-related characters, such as Venom, into the MCU, but Sony has been said to have turned down that offer. It’s reported that Sony wanted to keep the original deal with Disney that saw Marvel produce Spider-Man within the MCU, with Disney only getting a small amount of the box office, but keep the full merchandising rights. Likewise, it has been reported Disney did not want to keep that offer, which has led to talks falling through and the current situation.

TVO from the Lords of the Long Box covered the most recent info from Mikey Sutton: