Sonic The Hedgehog Zooms In With New Images Of Jim Carrey, More

Paramount has released a batch of Sonic The Hedgehog promo images for the moving featuring a look at the titular blue speedster as well as Jim Carrey, James Marsden and more.

Also, check out the latest trailer below.

Synopsis: Based on the global blockbuster videogame franchise from Sega, SONIC THE HEDGEHOG tells the story of the world’s speediest hedgehog as he embraces his new home on Earth. In this live-action adventure comedy, Sonic and his new best friend Tom (James Marsden) team up to defend the planet from the evil genius Dr. Robotnik (Jim Carrey) and his plans for world domination. The family-friendly film also stars Tika Sumpter and Ben Schwartz as the voice of Sonic.

The flick is rated PG for action, some violence, rude humor and brief mild language. 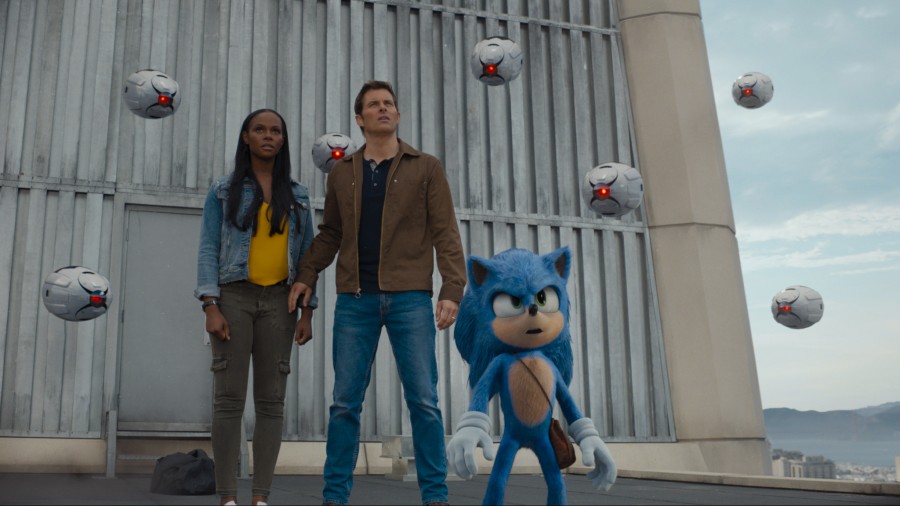 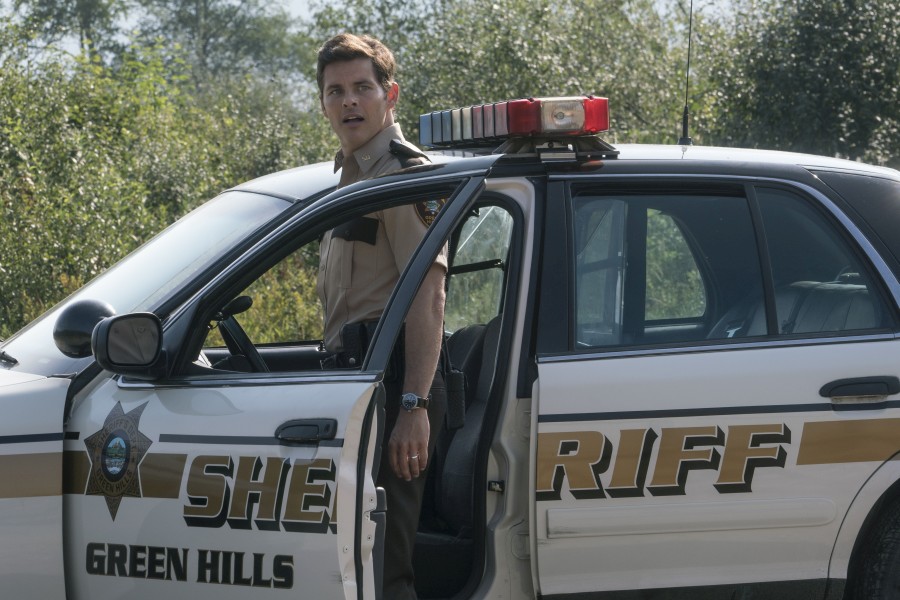 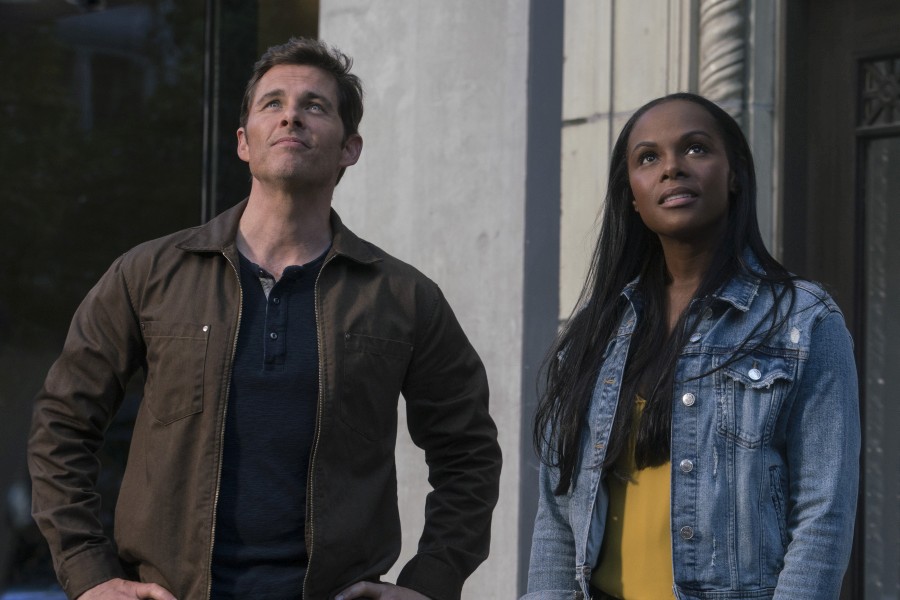 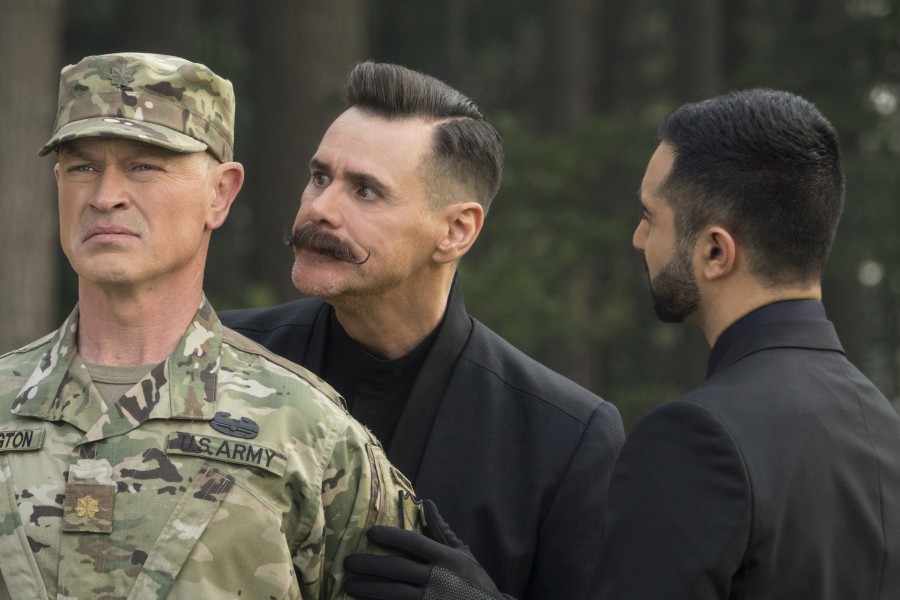 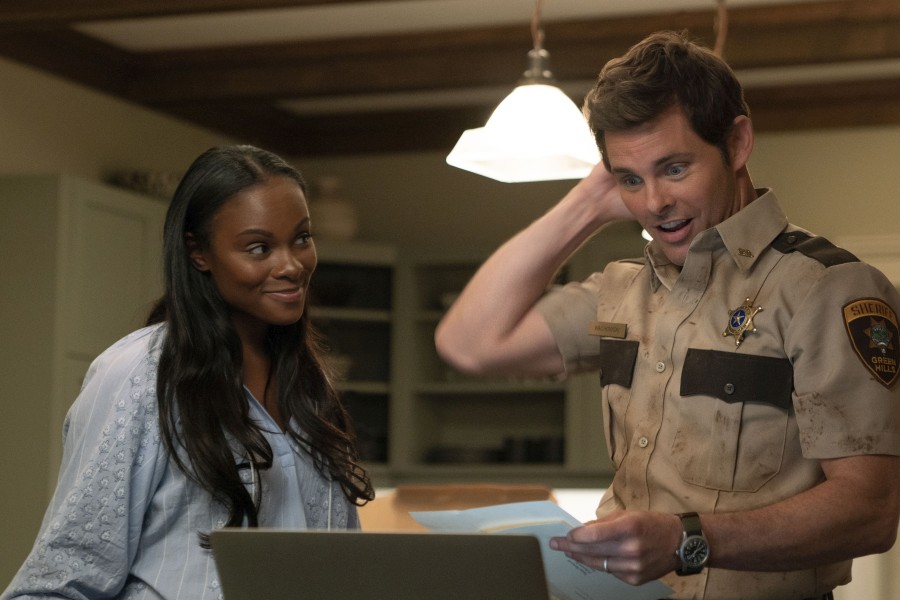 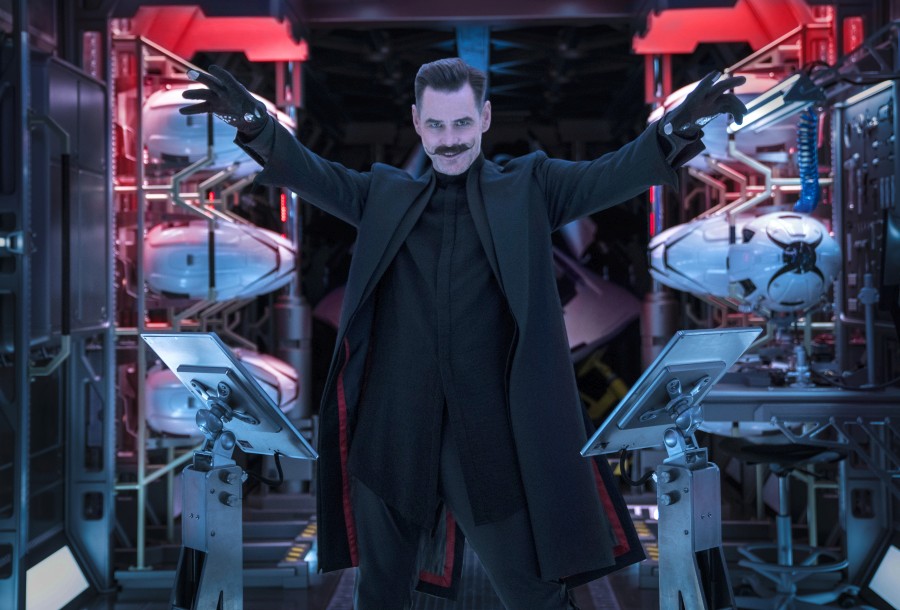 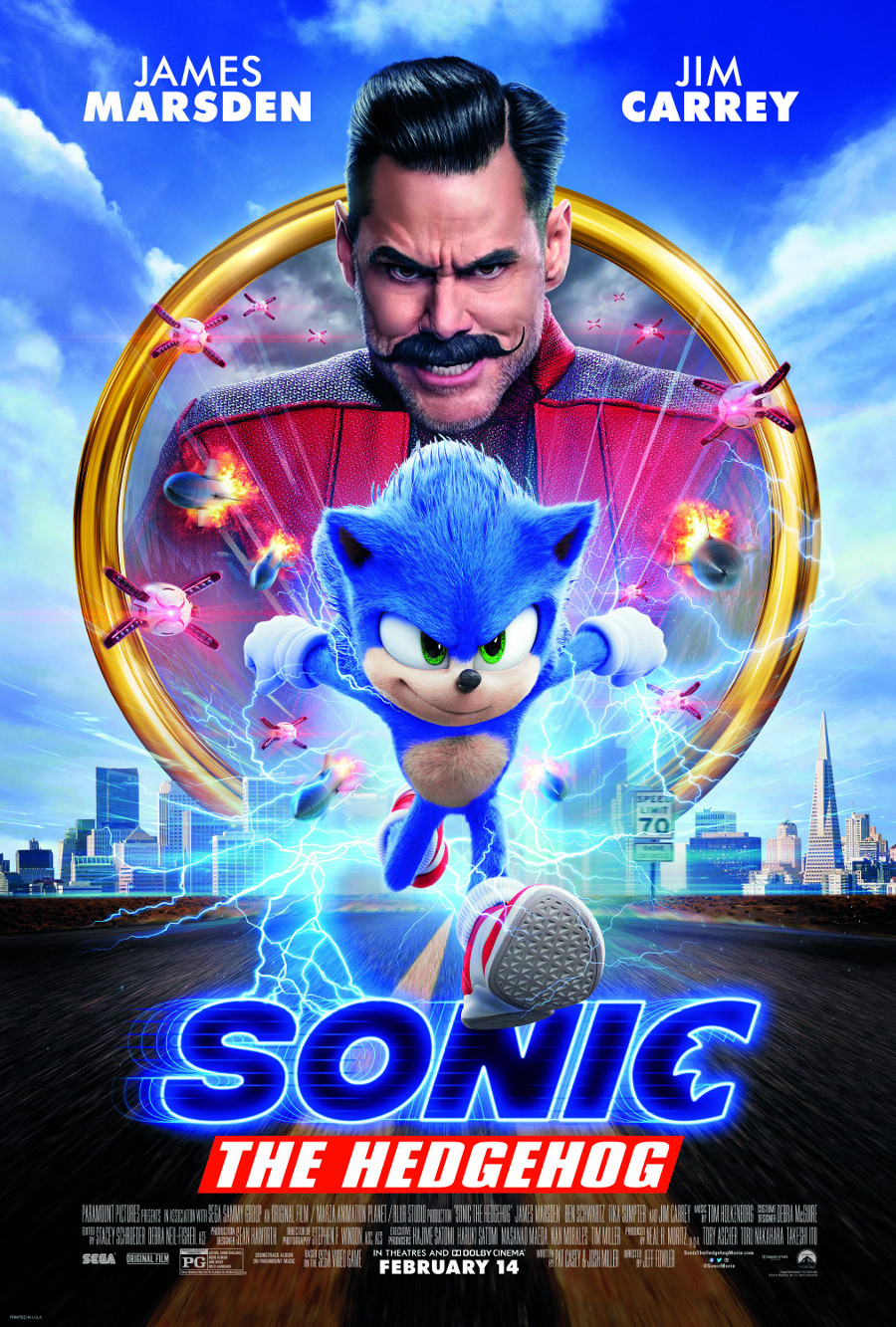