Paramount Pictures has released a new Sonic the Hedgehog 2 poster featuring the various characters from the movie including Jim Carrey who returns as the evil Dr. Ivo Robotnik.

Recently also saw Paramount announce a spinoff series is in development featuring Idris Elba as Knuckles, and that Sonic the Hedgehog 3 is happening.

“We are delighted to announce that the third Sonic theatrical film and the first live-action Sonic series for Paramount+ are being actively developed. We’ve got a remarkable partnership with Paramount, and we are excited to continue expanding the Sonic the Hedgehog franchise with them,” Sega CEO Haruki Satomi said. “2022 is shaping up to be a significant year for the franchise with the second film being released this April, as well as Sonic Frontiers, the highly anticipated video game title, coming this holiday. Sonic has been beloved by fans across the world for over 30 years and we look forward to continuing to bring memorable moments and experiences to them for many years to come.”

This past Sunday also saw a Sonic 2 Super Bowl trailer released. Watch below.

Sonic the Hedgehog 2 gets released on April 8, 2022 directed by Jeff Fowler and stars James Marsden, Ben Schwartz as the voice of Sonic, Tika Sumpter, Natasha Rothwell, Adam Pally, and Jim Carrey returning, alongside new additions Shemar Moore, with Idris Elba as the voice of Knuckles, and Colleen O’Shaughnessey as the voice of Tails.

The world’s favorite blue hedgehog is back for a next-level adventure in Sonic the Hedgehog 2. After settling in Green Hills, Sonic is eager to prove he has what it takes to be a true hero. His test comes when Dr. Robotnik returns, this time with a new partner, Knuckles, in search for an emerald that has the power to destroy civilizations. Sonic teams up with his own sidekick, Tails, and together they embark on a globe-trotting journey to find the emerald before it falls into the wrong hands. 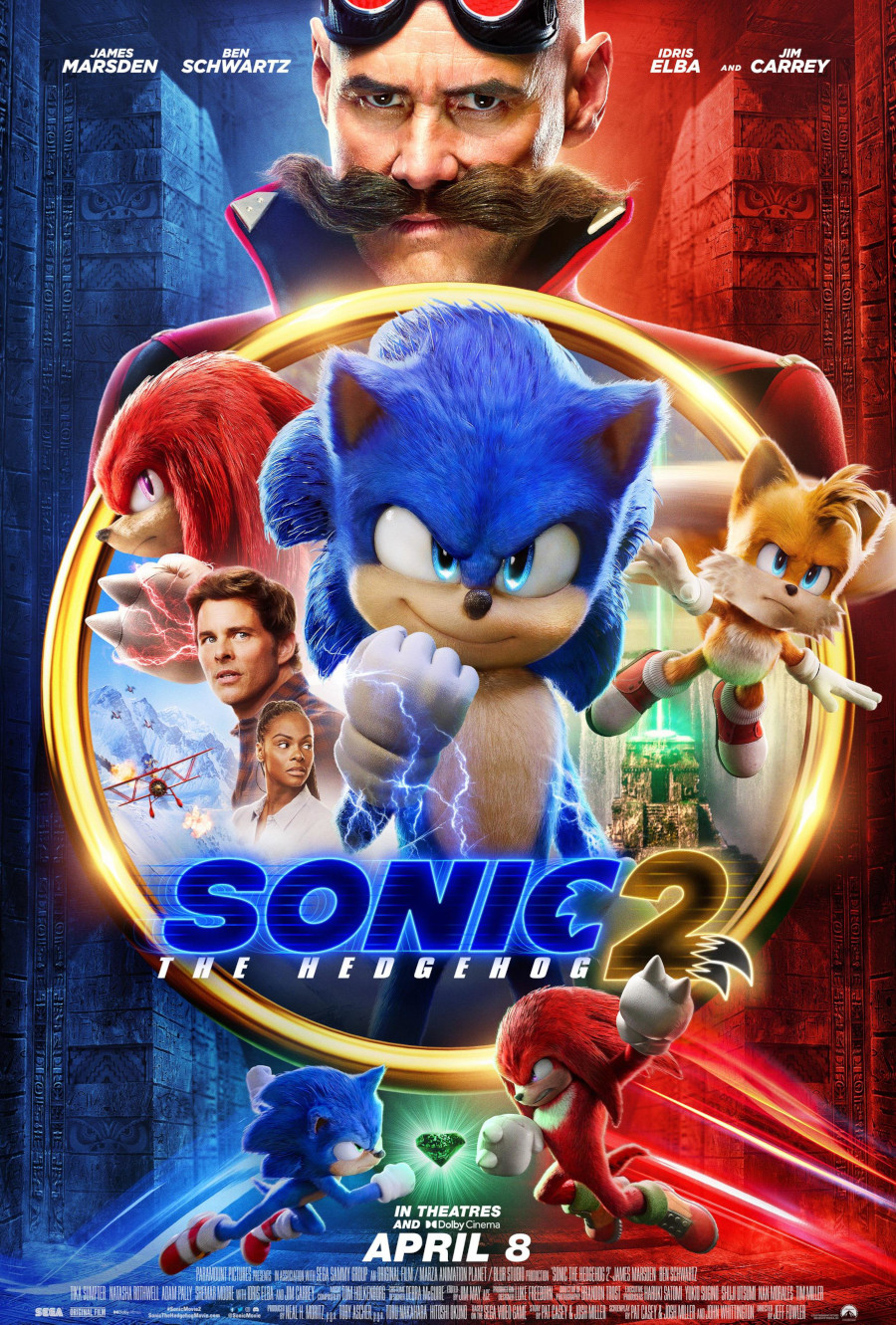