It’s been more than a month since the release of Zack Snyder’s Justice League and there still have yet to be any new announcements, which according to YouTuber Grace Randolph, who has interviewed Snyder and seemingly leaked info from his camp, is because the Snyder Verse is done for and not moving forward.

In her latest YouTube video, Randolph goes over this weekend’s box office where she mentions Mortal Kombat has been trending on Twitter and could possibly get a sequel, and explains that while the Snyder Cut trended like “gangbusters,” it isn’t moving forward. 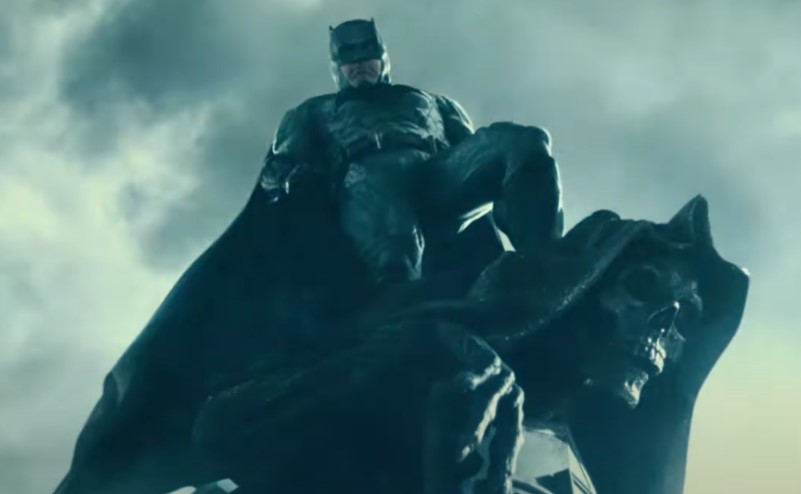 Grace continues that at one time there was talk of the Snyder Verse continuing (which would explain all those rumors surrounding a Ben Affleck Batman HBO series, etc), but again, it’s not moving forward and was just “false hope.”

“And so I told you that I heard there was talk of it continuing; however, it became clear to me once the Snyder Cut released, and they like released a trap right afterward on the Monday after, that the higher-ups had not said anything, so a lot of people in the middle of the company had felt there was a path forward but that was just false hope,” explains Randolph. “Even people in the company, even people in Warner Bros. below the upper echelon felt things would maybe turn a corner, but no. The very top people, the very top brass, no.”

Randolph does at least offer fans a glimmer of hope, but it does sound doubtful.

“Maybe again in a couple of years if things aren’t going well and they need to be bailed out, maybe,” says Randolph. “Again, as I said before, the best thing you can do for the Snyder Cut is to make Army of the Dead a success. What happens when you break up with someone? What’s the worst thing that can happen is if your ex goes off and is a huge success? Right. So you want Warner Bros. to look how successful Zack Snyder is over at Netflix and be like, ‘Hmmm… Maybe we made a mistake.’ And you know time sometimes heals all wounds. We’ll see. But I think that is the issue. No matter what the Snyder Cut’s performance was there is just nothing they could do for the people that have to say yes. So that’s the issue there.”