Following the rumors, now while at the Disney 23 Expo, Marvel Studios announces a She-Hulk series for the Disney Plus streaming service.

Update: The series will be a part of Marvel's Phase 4.

Regarding the recent rumor, it was said that She-Hulk would be appearing in Spider-Man 3, with Jen Walters, the cousin to Bruce Bannner, being the lawyer for Peter Parker and defending him.

It could still happen, assuming that Disney and Sony have come to a deal, which is rumored, with a big announcement speculated for tomorrow during the big Marvel Studios panel.

It could be possible that the She-Hulk series could be some sort of lead in to Spider-Man 3, similar to WandaVision and Doctor Strange 2. Possibly the Disney Plus series shows Jen Walters as a lawyer and her origin of becoming She-Hulk. 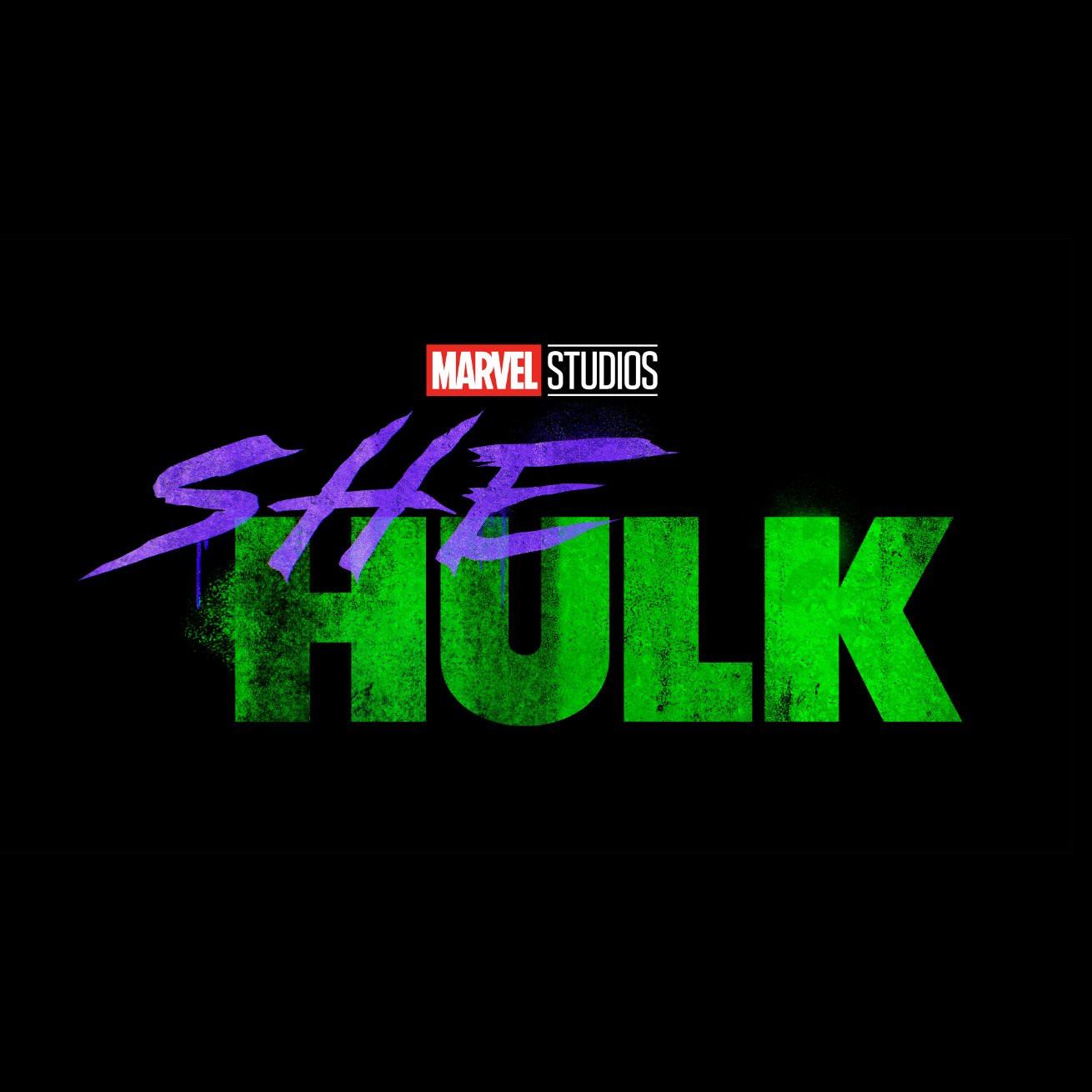