Check out the latest spot for Shazam! which features Mark Strong as the villain, Dr. Thaddeus Sivana, as well as an international trailer. 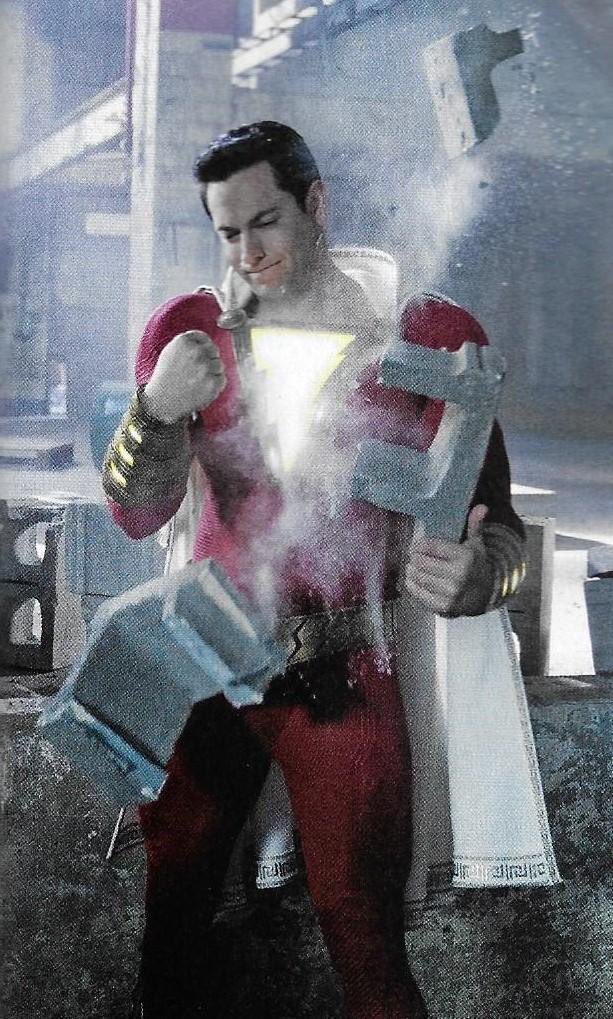 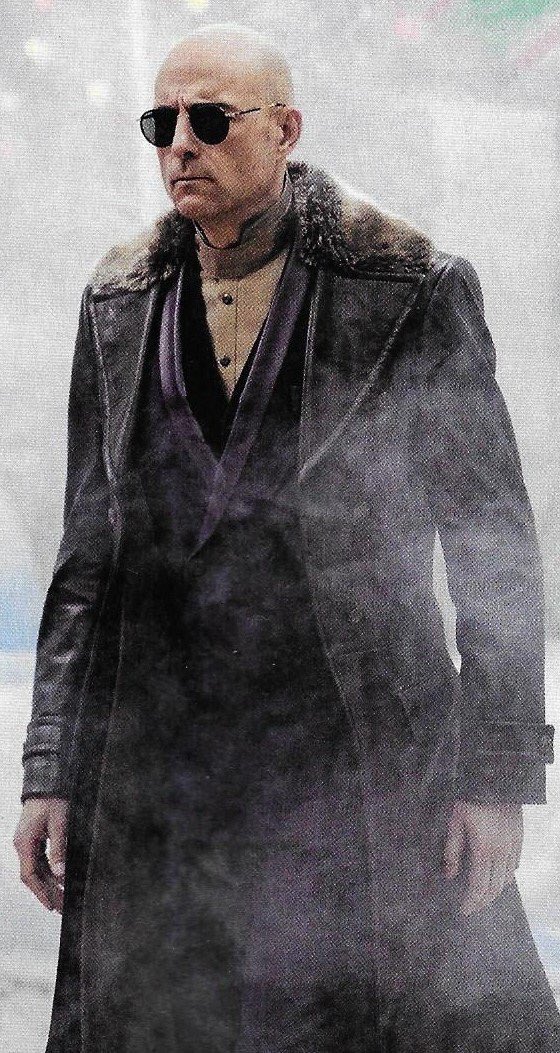