Following the first batch of set images, some fans were worried about the look of the Zachary Levi Shazam! costume, but worry no more as the suit cost a million dollars to make, and there are ten of them.

“It took 16 weeks to build the costume,” Butler said. “We had to scan [Zachary Levi’s] body and start building the costume even before he started his very strict regime – his diet and working out… Each suit costs, oh boy, upwards of a million? We have ten suits.”

Butler also revealed they “took a lot of inspiration from the New 52 [comic books],” with Shazam’s hood being a factor in creating the lightning bolt chest symbol, as well as being inspired from Greek and Roman symbolism, with texture “3D printed on the fabric.”

“The exterior suit is a spandex suit that goes over a musculature suit, and each muscle has been sculpted on the body of Zach so it accents and highlights his shape and size,” Butler said. “There is actually a battery in the back – we luckily had a cape to cover it all up or I don’t know where we would have put all that stuff – and it is remotely lit through a switchboard operator. There is wiring throughout the costume. It’s a  26-volt AA rechargeable battery. It lasts about two hours at full charge.”

Director David F. Sandberg has also let it be known numerous times that the look of the Shazam! suit will be improved during post-production as the special effects are completed. So there appears to be nothing to worry about. We also see the budget for Zachary Levi’s costumes is more than Sandberg’s previous movies, so WB isn’t holding anything back. Shazam! follows the billion-dollar success of Aquaman, so hopefully, the DCEU is back on track.

Update: David Sandberg commented on the suit costing a million dollars on Reddit:

And once you nail down the design, the material and all other details you then have to make multiples and ones for stunts etc. Even during shooting you have to do upgrades. Like some of you have seen in early pics the boots were originally very different but those were falling apart and had to be redesigned. The internal wiring to light up the bolt and gauntlets turned out to be too thin and would break so that had to be updated with a new system and so on. The early gauntlets restricted Zac’s hand movement too much.

So it’s not like it’s one million dollars in material, or that making one of these would cost that much. It’s the whole process and making multiple copies and versions. 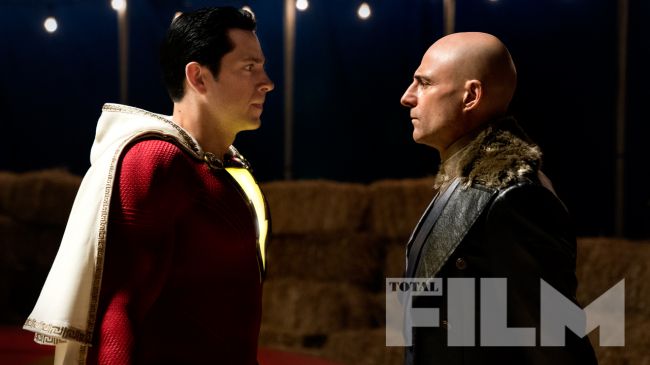 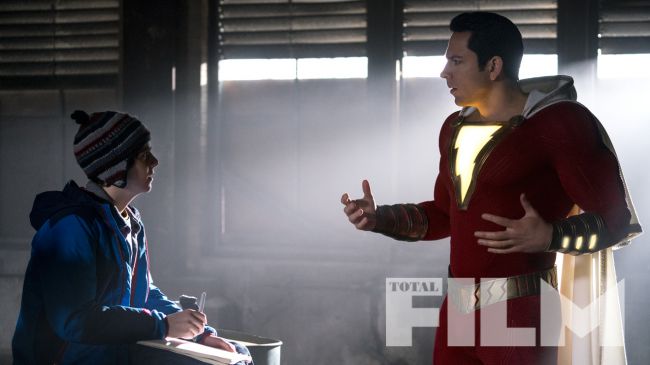 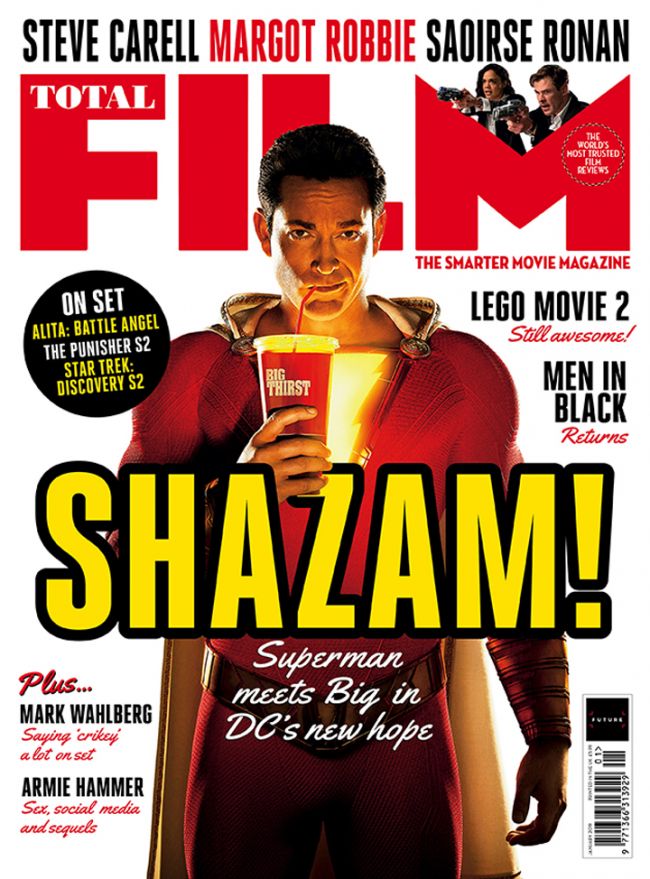