The first poster for the new Shaft movie has been released teasing more than you can handle offering a look at Samuel L. Jackson, Richard Roundtree, Jessie T. Usher and Regina Hall.

Jessie T. Usher plays Jackson’s estranged son, John Shaft Jr., a cybersecurity expert who has to team up with his father and great-uncle, the original John Shaft (Roundtree).

“He joins the FBI, which is sort of anti-Shaft family values,” Jackson told EW.com. “So when he comes to me for help, it’s a matter of reshaping him.”

As it has been twenty years since the last movie, Jackson says his aging detective has mellowed a bit.

“He’s not quite as crazy and cynical. Maybe a bit more devil-may-care the last time we saw him. But still an extremely dangerous and funny character,” Jackson said.

About Roundtree’s original Shaft, Jackson offered, “He’s always that tough but fair, well-dressed cynical guy with the right one-liner. All of those things work to make somebody cool across the generations. It’s enduring. We don’t have a lot of heroes, so the ones we have, we hold on to.” 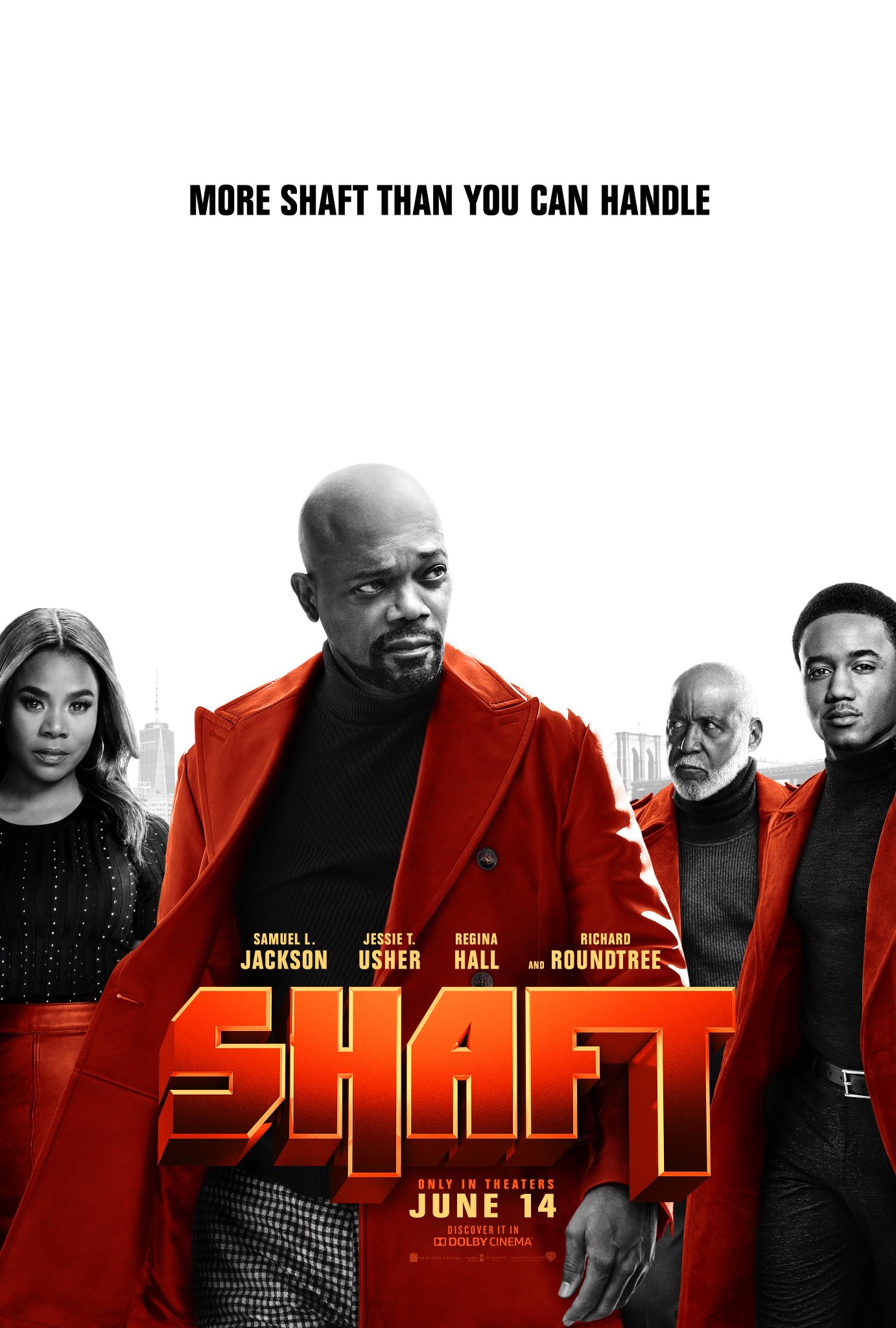