Ryan Reynolds takes to social media to tease why a Deadpool movie is taking so long to happen in the MCU.

“It’s why the next #Deadpool film is taking so long. Still trying to solve this. Happy #Leakaversary,” posted Reynolds on Instagram. ‬

Watch the leaked test footage below.

‪It’s why the next #Deadpool film is taking so long. Still trying to solve this. Happy #Leakaversary ‬

Reynolds seems to be joking that the reason a Deadpool movie is taking so long in the MCU is that they still haven’t found the “leaker” and the “investigation” continues.

Of course, it’s all but a given that Ryan Reynolds leaked the footage himself. 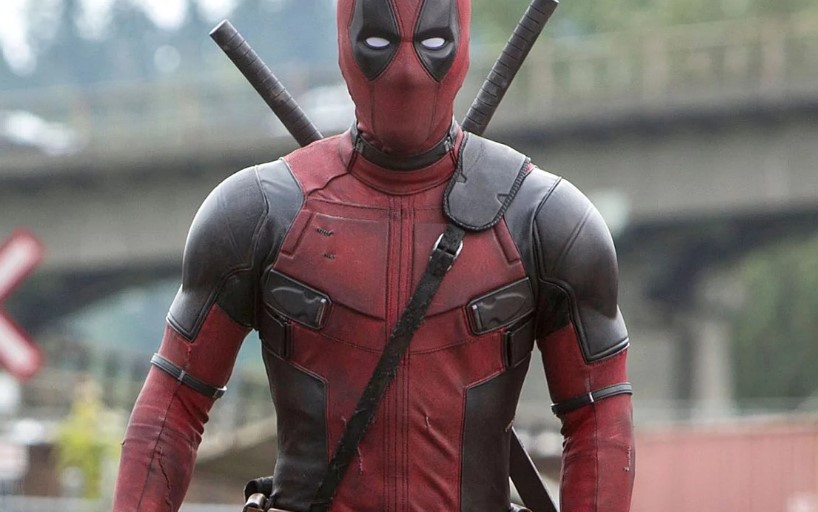 Regarding why no Deadpool 3, it’s thought that head of Marvel, Kevin Feige, either passed on Reynolds’ recent pitch or pushed Deadpool 3 back a few years. It’s also been said that Feige might release a PG-13 Deadpool and not go with an R-rated flick.

Recently saw Reynolds offer he doesn’t know anything about a Deadpool 3, which saw the character’s creator, Rob Liefeld, blast Marvel.