If you were confused by the timey wimey elements of The Avengers: Endgame, things may get even more wibbily wobbly as the Russo brothers explain the Captain America ending in the film which saw Steve Rogers go back in time but an older Cap appears moments later.

“If Cap were to go back into the past and live there, he would create a branched reality,” Joe Russo explains to EW.com. “The question then becomes, how is he back in this reality to give the shield away?” 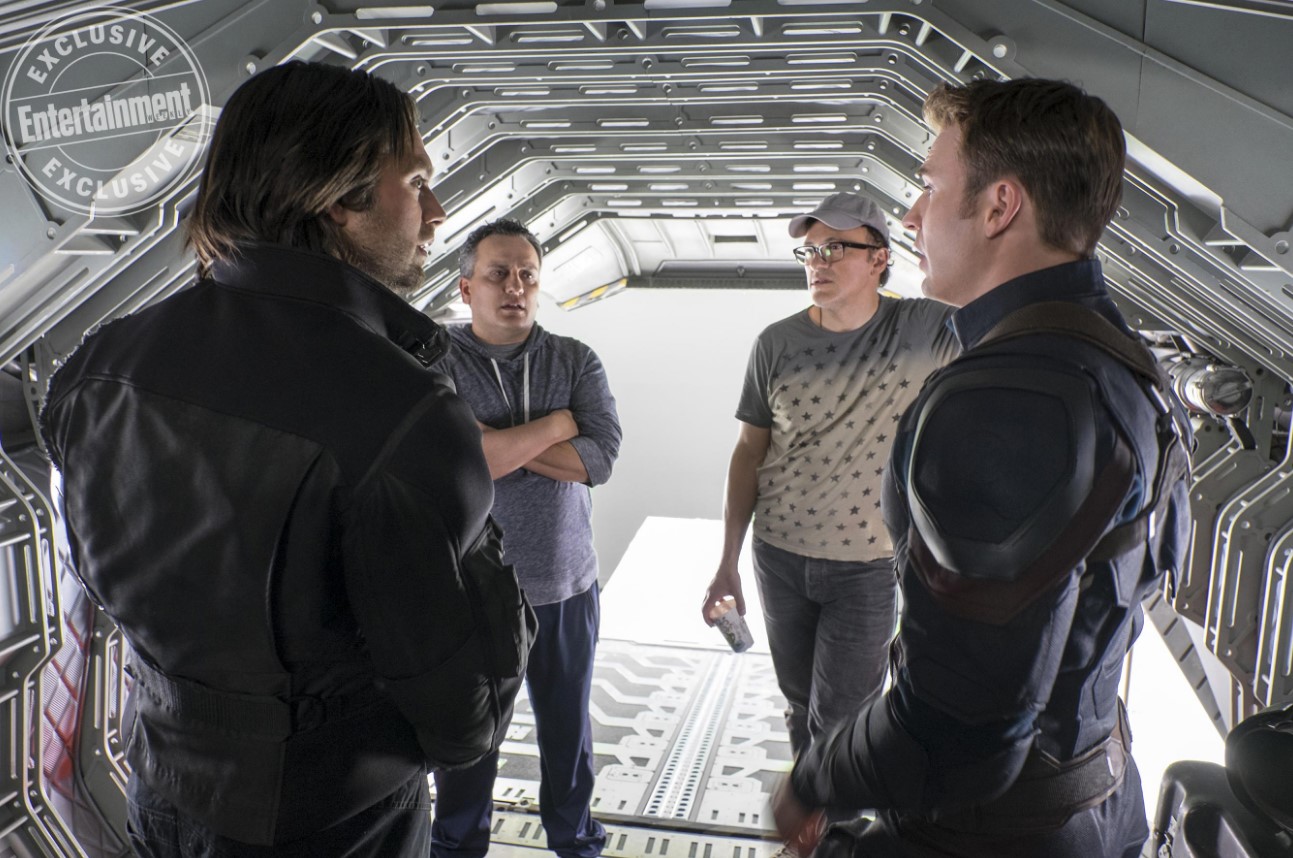 The Russos don't go into specifics, but the article notes all kinds of possibilities, including that maybe what happened in The Avengers: Endgame will play out in either the Falcon and Winter Soldier series for Disney Plus, and/or the What If? animated series that actually sees Peggy Carter get the super soldier serum.

“Interesting question, right?” Joe Russo says. “Maybe there’s a story there. There’s a lot of layers built into this movie and we spent three years thinking through it, so it’s fun to talk about it and hopefully fill in holes for people so they understand what we’re thinking.” 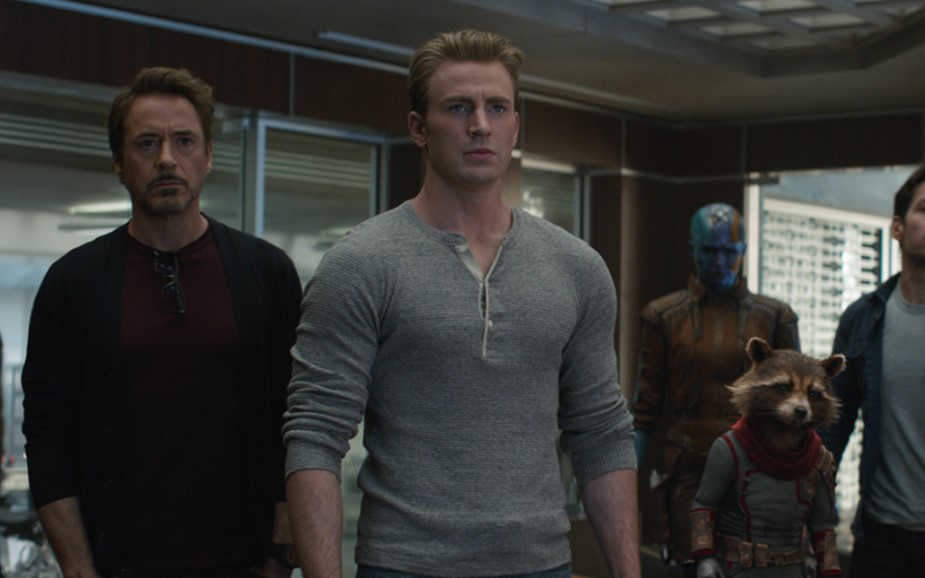 What is also interesting, and again raises a lot of questions, is that the Russos confirm Bucky knew about Old Cap, which is why Bucky gave a heavy farewell to Captain America before he went back in time. Recall that Cap was supposed to only be gone for five seconds, but Bucky knew otherwise.

“Especially when he says goodbye,” Joe Russo explains. “He says, ‘I’ll miss you.’ Clearly, he knows something. Sam doesn’t know something.”

The article explains that Falcon has no idea about Old Cap, which is why Bucky urges Falcon to talk to Old Cap, as Bucky already has the answers to the questions Falcon is wondering and going to ask. 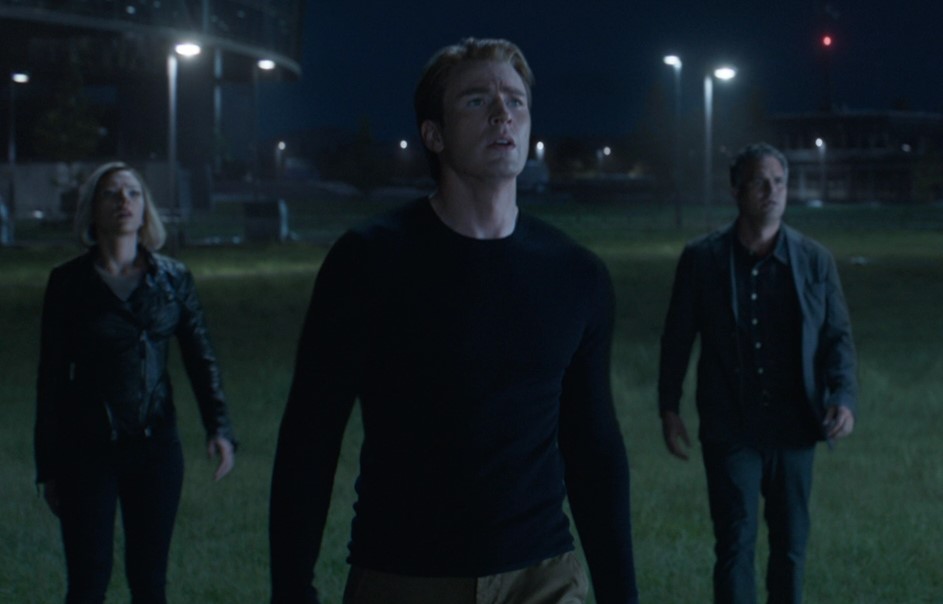 Another strange thing is during the battle with Thanos in The Avengers: Endgame, Captain America's shield was destroyed, but Old Cap brings a shield to Falcon where Falcon says the shield feels like someone else's (Captain America), but Old Cap replies, "It isn't." So maybe Old Cap got the shield from an alternate timeline where Falcon is Cap but why would he give it to this Falcon?

Still, another question is whether or not the Steve Rogers that went back in time ended up being Peggy's secret husband that exists within the MCU and would then make the timeline fit, but again, the Russos said an alternate reality was created... so... what is exactly going on? Is there a chance that Cap actually went backward and forward in time and then back again (to the point when we saw him as Old Cap)??? 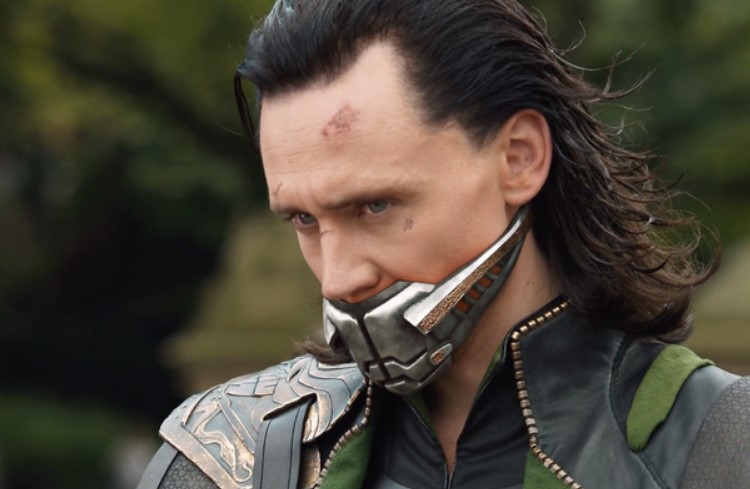 While the article doesn't touch upon it, I am guessing the same also applies when Loki took the Tesseract and ported away, that a new reality was created, which many speculate will be explained in the upcoming Loki Tom Hiddleston Disney Plus series.

I suppose the good thing is that the Russos are well aware of fans' thoughts and questions surrounding The Avengers: Endgame and didn't simply leave plot holes tangling, but that apparently they will be explored elsewhere. However, my question for Joe and Anthony Russo would be what the heck happened with the Hulk?

The Avengers: Endgame
Marvel
Captain America
What If?