“I’ve been a lifelong Mortal Kombat fan, and Sonya Blade was the first kick-ass, female video game character that I related to,” Ronda Rousey said in a statement. “Now I get to voice her in Mortal Kombat 11. It’s a dream come true to be a part of the Mortal Kombat franchise that I grew up playing.”

“Voiced by Olympic Medalist and WWE Champion Ronda Rousey, Sonya Blade is a decorated officer of the Special Forces— always remaining vigilant until all realms are safe from conquest,” the video teases.

Mortal Kombat 11 is the latest installment in the critically-acclaimed franchise, developed by award-winning NetherRealm Studios, and is scheduled for release beginning April 23, 2019 for PlayStation 4 computer entertainment system, PlayStation®4 Pro computer entertainment system, the Xbox One family of devices including the Xbox One X, Nintendo Switch system and PC. 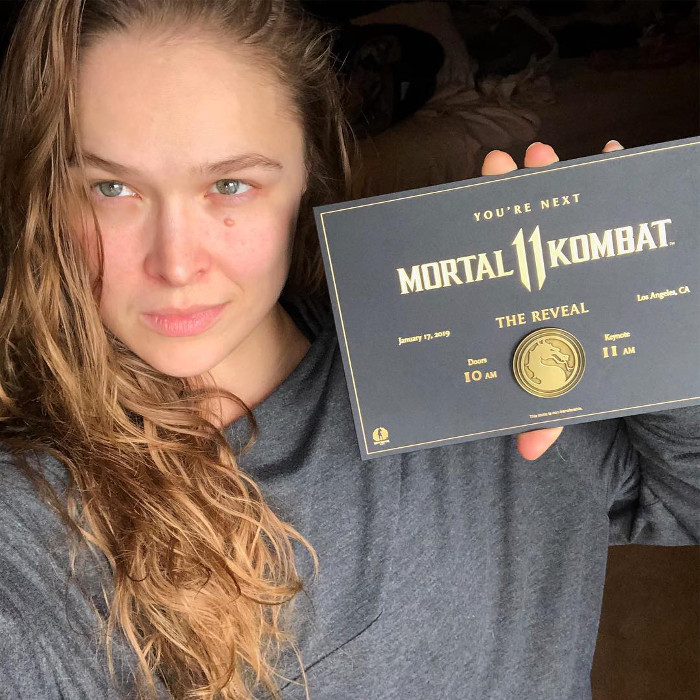 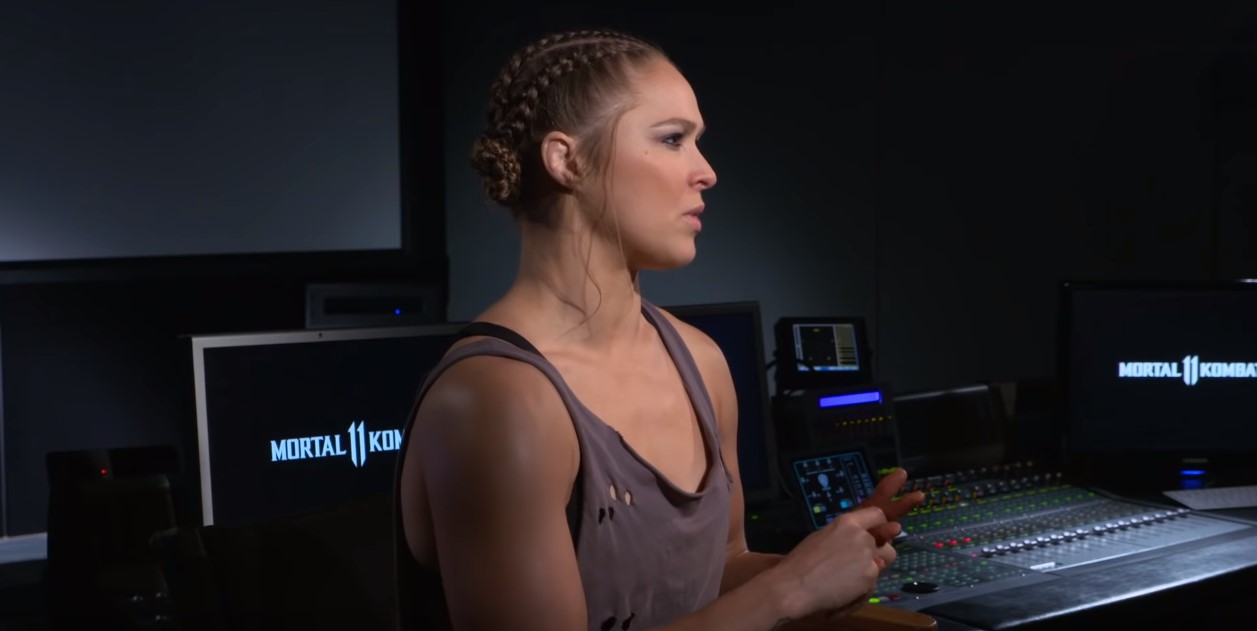