“A powerful and loyal servant of Kronika, Geras wields the power to manipulate time,” the video description teases.

Watch the trailer in the player above.

Mortal Kombat 11 is the latest installment in the critically-acclaimed franchise, developed by award-winning NetherRealm Studios, and is scheduled for release beginning April 23, 2019 for PlayStation 4 computer entertainment system, PlayStation®4 Pro computer entertainment system, the Xbox One family of devices including the Xbox One X, Nintendo Switch system and PC. 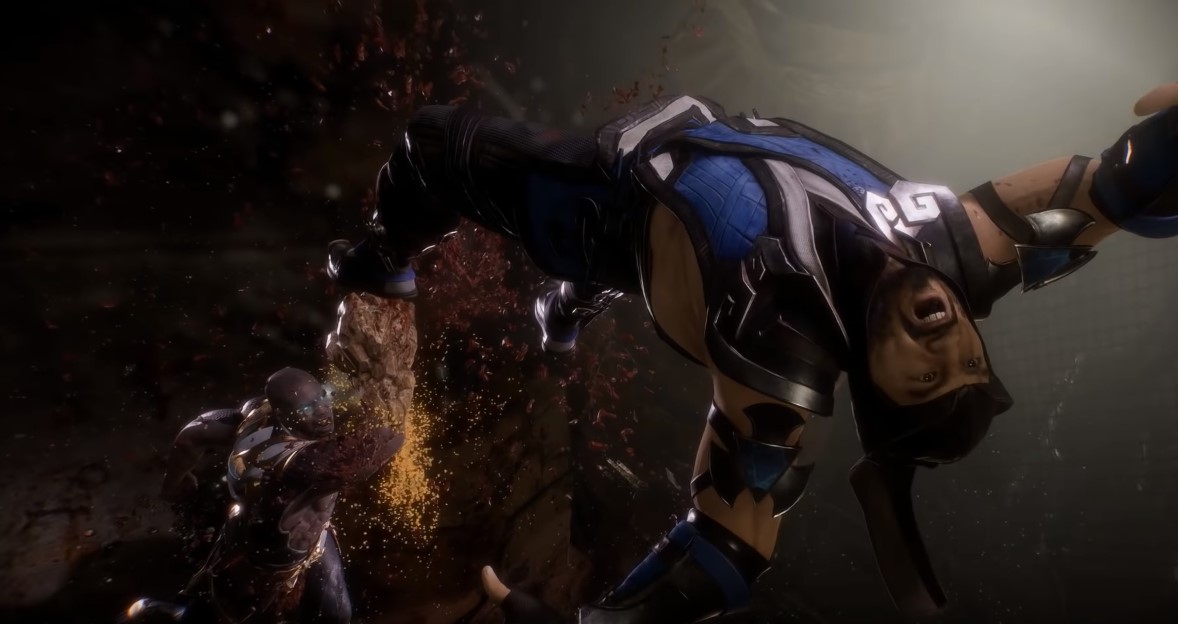