The flick sees the moon on a collision course with the Earth. Here is the synopsis:

Roland Emmerich is known for Independence Day, Stargate, Godzilla, The Patriot, and more. 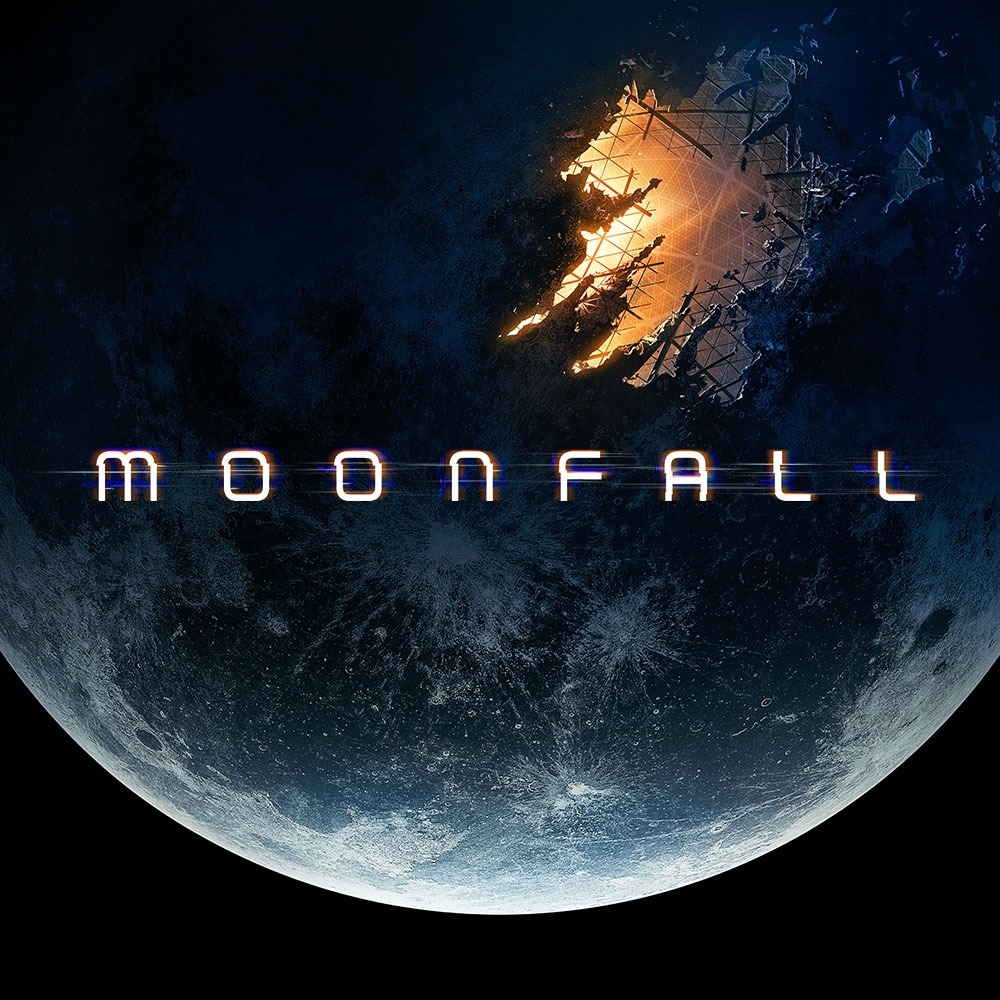