"Found this guy @thereelpatrickwilson stranded on a desert beach, doing his Cast Away impression," posted Wan on Instagram.

The photo, which reunites The Conjuring pair, shows Wilson as Orm with a rather buff body and long hair, and a beard.

The last we saw of Orm in the first Aquaman was at the end when Orm learned his mother is alive and sided with Arthur, so maybe as part of Orm's imprisonment, Orm is banished from Atlantis as part of his sentence.

Check out all the recent pics below.

Aquaman 2 will also be at next month's DC FanDome event where the first footage will likely be shown off.

Aquaman and the Lost Kingdom has a December 16, 2022 release and also stars Amber Heard as Mera, Patrick Wilson as Orm the Ocean Master, and Yahya Abdul-Mateen II as Black Manta, with Dolph Lundgren as King Nereus and Temuera Morrison as Thomas Curry. 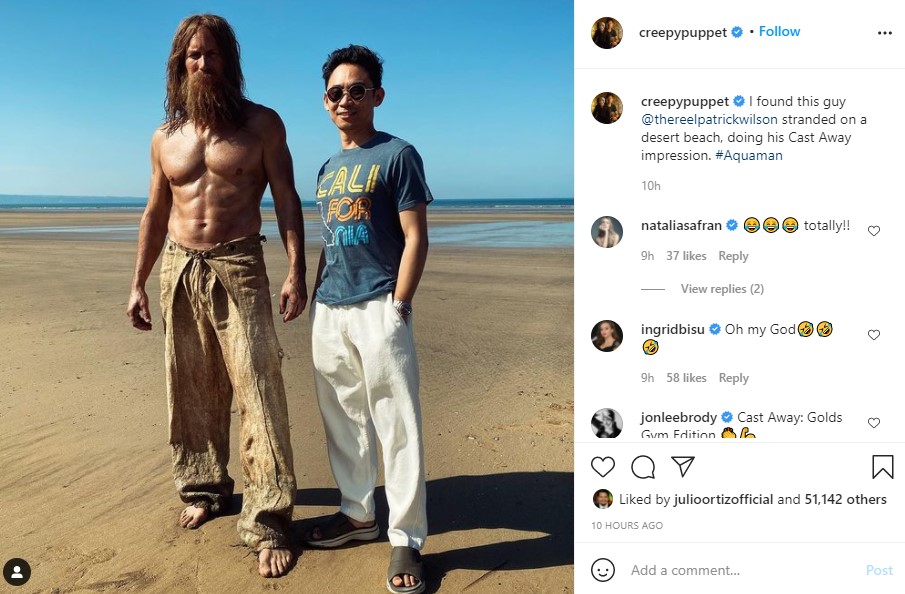 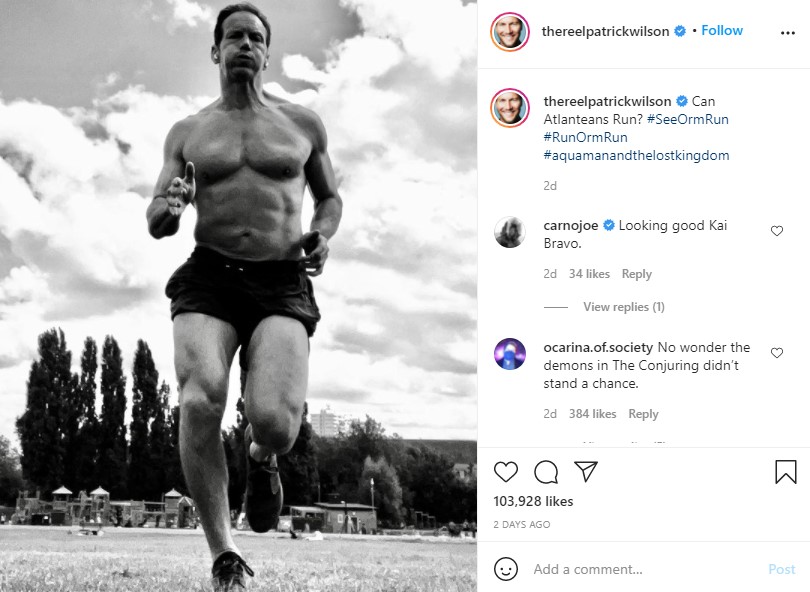 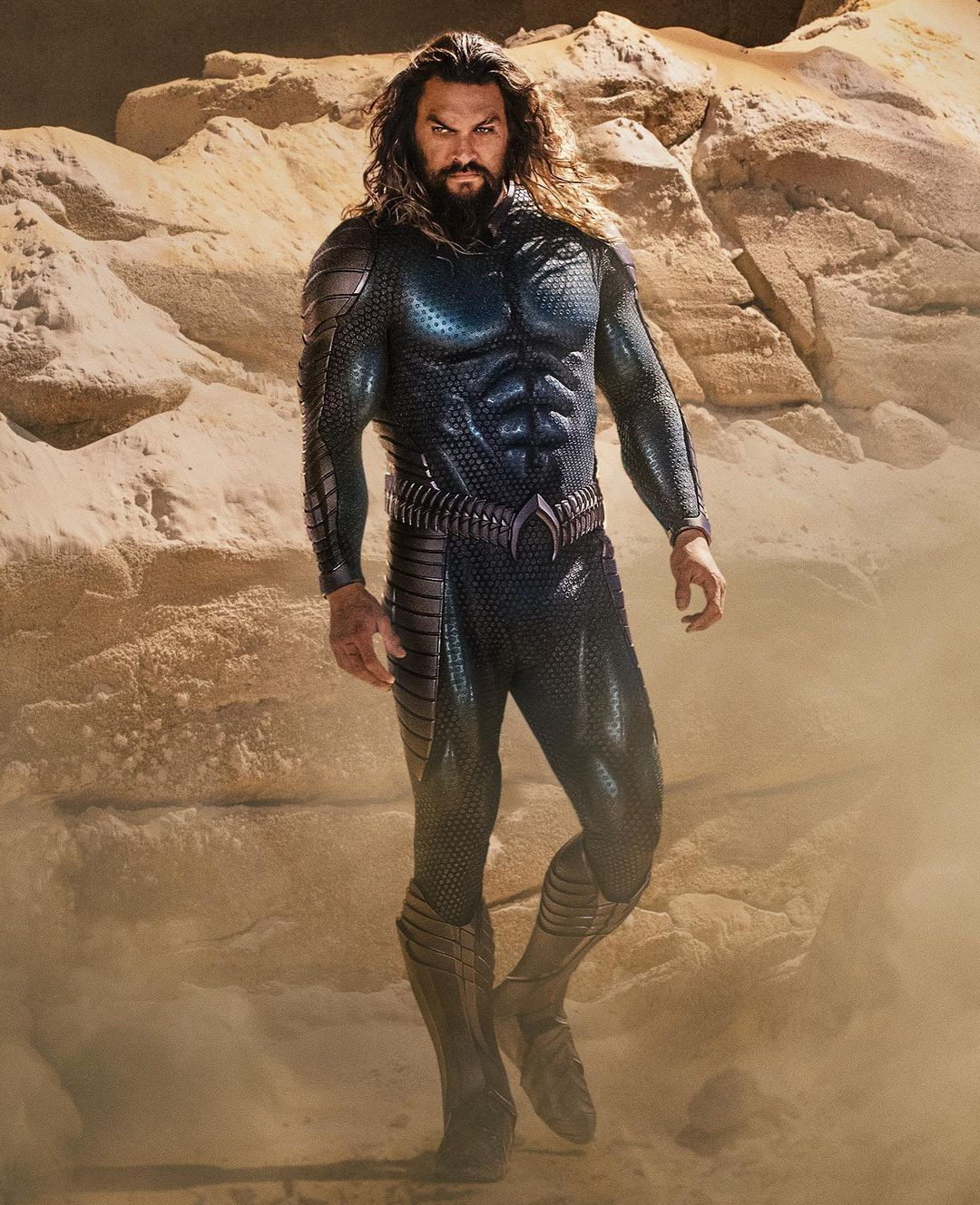 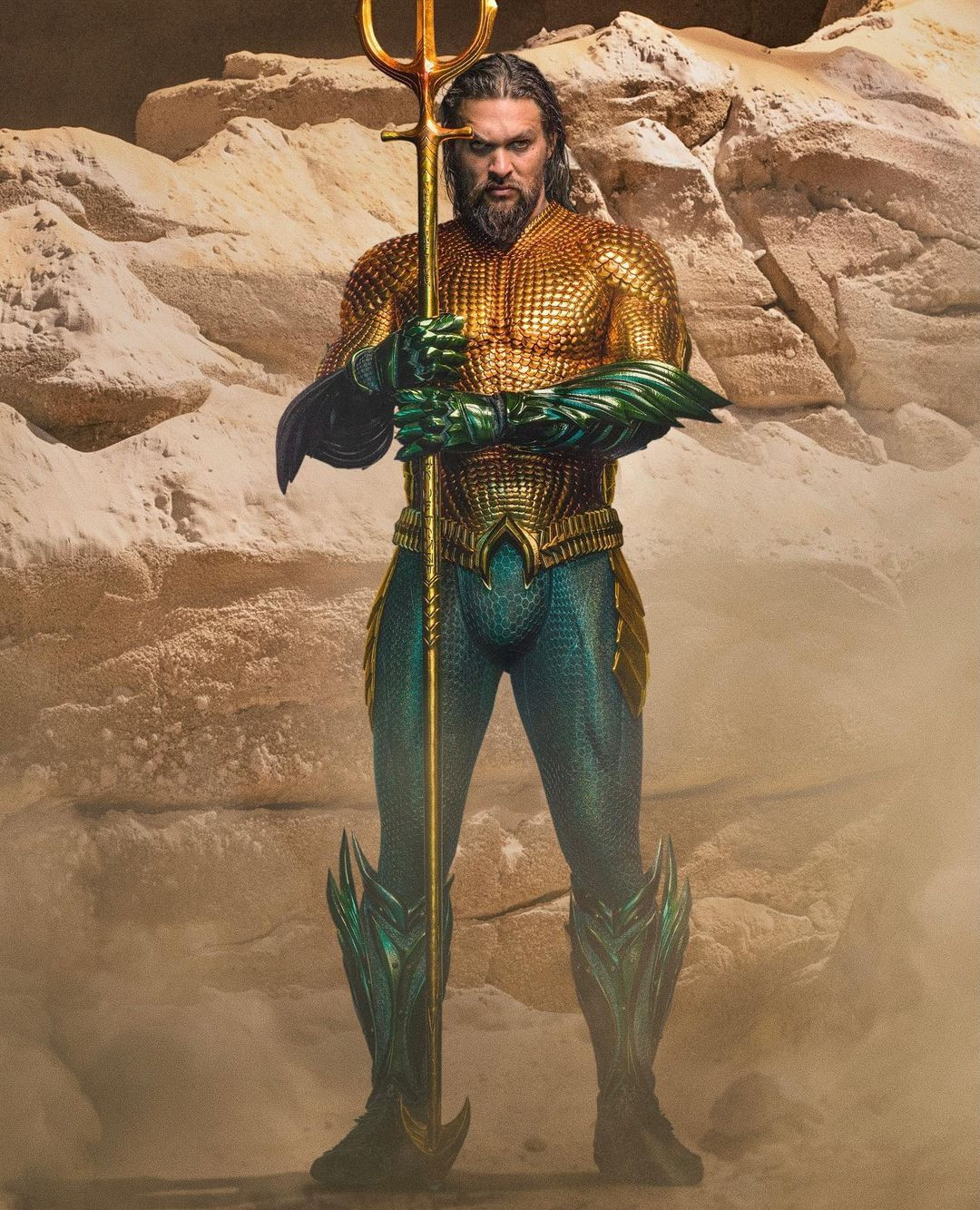