WB, James Wan, and Jason Momoa showed off an Aquaman and the Lost Kingdom BTS featurette at the recent DC FanDome online even which also included a bunch of concept art.

Fans got to go behind the scenes when Jason Momoa gave us our first deep dive into Aquaman and the Lost Kingdom, due out December 16, 2022. He shared an exclusive behind the scenes clip that featured some compelling (and surprising) concept art—we're not sure what the giant grasshoppers and desert creatures are all about, but we’re all for them! Director James Wan promised a globetrotting adventure that “isn’t afraid to embrace its fantasy.”

Momoa does mention that he is a lot more involved in the sequel and is hyped for all the environmental stuff, so let's just hope Aquaman 2 isn't too woke. James Wan also makes it sound as if the sequel is a bit more serious than the first movie but will still retain the fun, so that sounds promising.

Jason Momoa also stars in Dune which is now on HBO Max and in theaters. 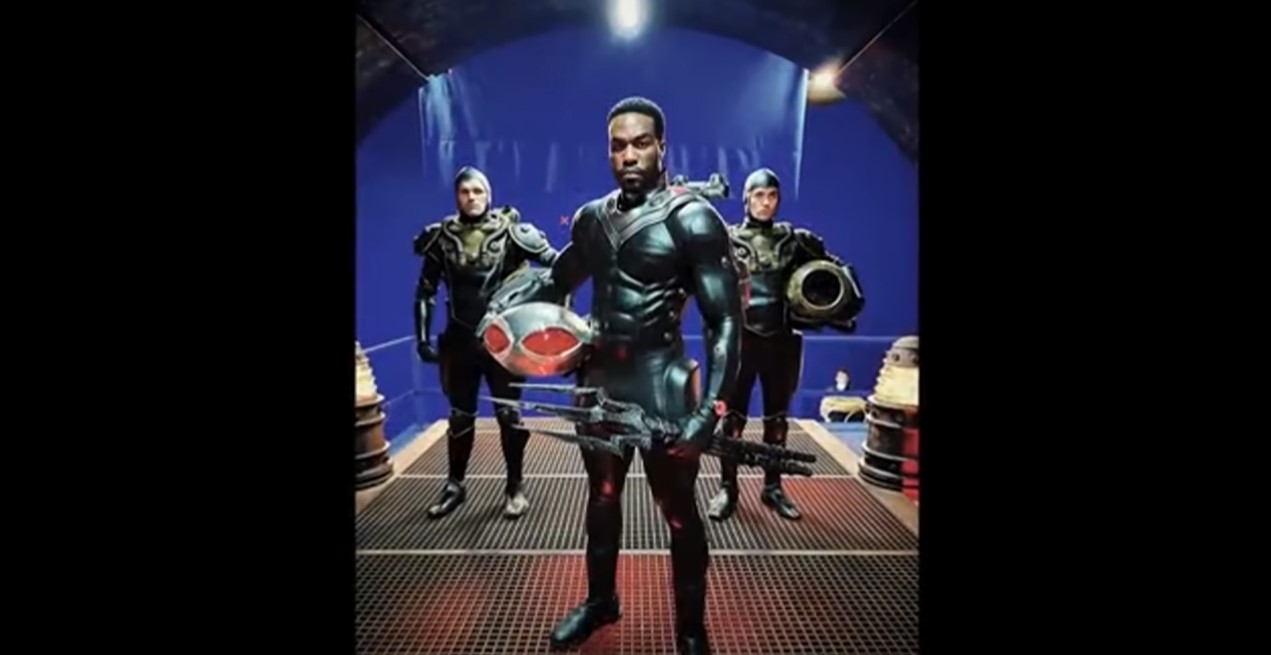 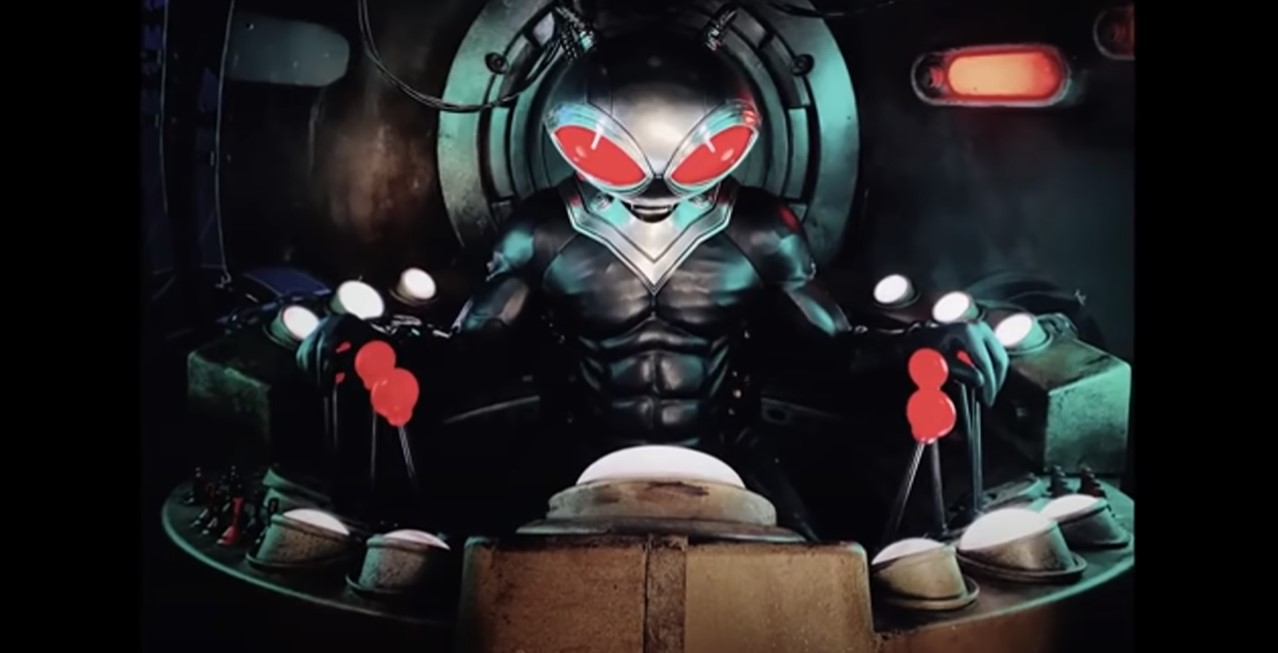