While an official announcement from Warner Bros. is yet to come, it is being reported that Robert Pattinson will play the Batman for Matt Reeves’ new movie.

Deadline offers that Robert Pattinson has been approved by Warner Bros. to play Batman, which will be a three picture trilogy deal, and that the contract just has to be negotiated and signed.

They further offer that the Matt Reeves The Batman movie will in no way carry on the work that Ben Affleck did as the older Batman in Batman Vs. Superman and Justice League. Affleck said he left the movie and role because he couldn’t get it right.

It’s said the Matt Reeves The Batman will follow Robert Pattinson as Bruce Wayne in the formative stages of Batman, which is why they needed an actor in his early 30s.

Robert Pattinson is said to have beaten out X-Men’s Nicholas Hoult for the role, with both actors having recently test screened, but Pattinson came out on top. Armie Hammer and Aaron Taylor-Johnson were also said to be possibilities at one time. 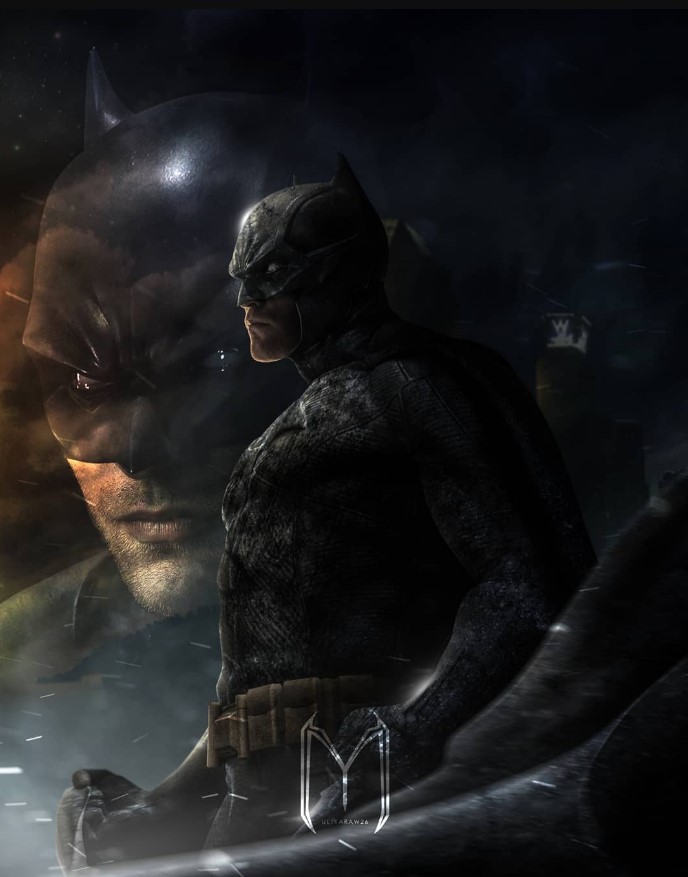