Last month saw Ben Affleck officially confirm that he wouldn’t be starring in The Batman, which saw him at one time also writing and directing the movie. The actor told Jimmy Kimmel in February, “I tried to direct a version of it and worked with a really good screenwriter but just couldn’t come up with a version — I couldn’t crack it and so I thought it’s time for someone else to take a shot at it. They got some really good people so I’m excited.”

IGN recently caught up with Ben Affleck while promoting his new Netflix movie, Triple Frontier, and asked what was he going to do with The Batman, where Affleck doubles down about not being able to crack the script.

“Part of the problem was that we worked on the script and I was trying to figure out how to kind of crack it. I was never happy enough with it where I thought it was worth actually going out and making it because I just didn’t want to do a version that I wasn’t really excited by,” Affleck said. “So I still don’t know.” 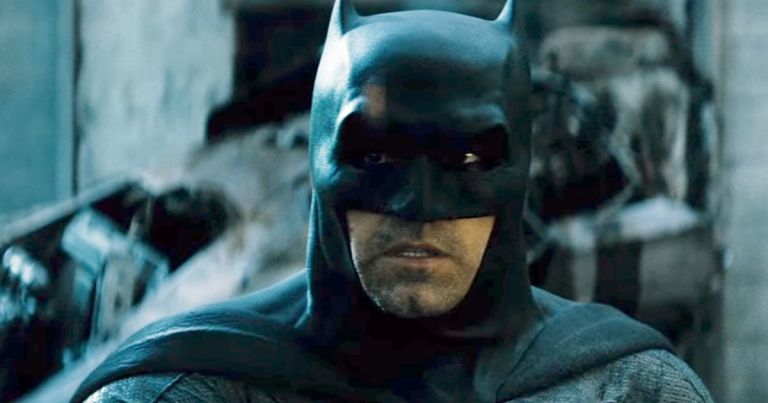 Regarding Affleck claiming he doesn’t know what he was going to do with The Batman seems sort of a stretch as it is known it was to also star Joe Manganiello as Deathstroke. In addition, the script was stated to be the “best ever” by DCEU storyboard artist and DC animated director Jay Oliva, as well as Manganiello himself (which implies Affleck’s script was completed).

“The original Affleck script was the best Batman script I’ve ever read. Ben had a kick a– story and I believe that the audience and fans would have loved it,” Oliva tweeted back in September 2018. “There was a lot happening that is above you and my paycheck. I wish it was as easy as just making it. It had some of the best Batman/ Deathstroke stuff I’d ever done!” Manganiello followed up the tweets with a heavy check mark emoji offering his support.

Regardless of what is the real reason for Affleck leaving the role, the fact remains he is out and director Matt Reeves is casting a new DC Caped Crusader for the role, said to be a younger version of the character in his late 20s to early 30s. The film is also said to feature an original script described as a detective noir story featuring a Rogue’s Gallery of villains.