Marvel's Merc with A Mouth, Deadpool, is turning 30! 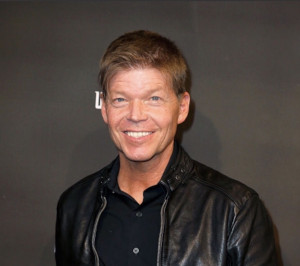 Created by Rob Liefeld in 1991 as a way to bring new life to the flailing New Mutants franchise, Deadpool quickly became a fan favorite character selling millions of comics (Liefeld's X-force #1 sold 5million copies and stands as the number 2 selling comic of all time!), launching a $2 billion R-rated movie franchise starring Ryan Reynolds and spawning thousands of derivative characters such as Lady Deadpool, Dogpool, VenomPool and more, all created off Liefeld's vision.

To kick off the celebration in January 2021, Liefeld will offer a behind the scenes deep dive into the creation of the character with a 5 part series "The Making of Deadpool" on his hit podcast "Robservations with Rob Liefeld." The series will offer insight into how the character was developed from initial discussions with Marvel to character design and beyond. Liefeld will spill never before heard secrets and behind the scenes stories that any comic fan will not want to miss!

Continuing the celebration, Liefeld will celebrate the 30th Anniversary by returning to Marvel with a series of Deadpool themed projects including a Deadpool Nerdy 30! one shot and a series of 30 Deadpool celebratory covers throughout the year that will include cameos from other Liefeld creations and there might just be a few surprise visitors from other characters from across the Marvel Universe!

“I’m so excited to share in and experience all the Deadpool love that is headed our way! Reunited and it feels so gross! I mean, feels so good!! “ said Liefeld.

"Robservations with Rob Liefeld" is available now for streaming on all major platforms and at RobLiefeldCreations.com.

Many more exciting 30th Anniversary Celebrations will be announced in the coming months. Stay tuned to Rob Liefeld's socials for more details. 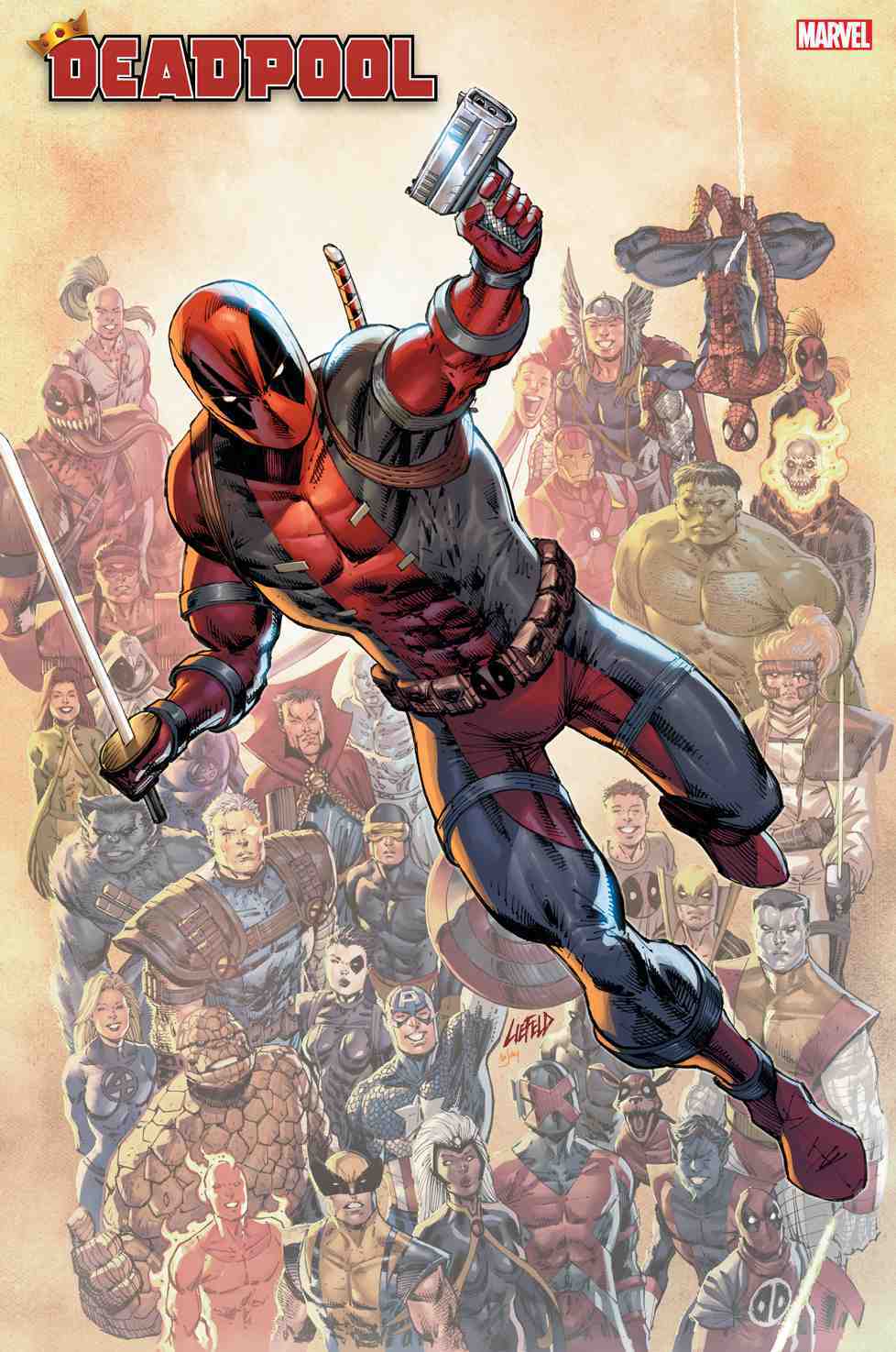