The Merc with a Mouth turns 30! Three decades ago, Deadpool first appeared in the legendary New Mutants #98 by Rob Liefeld and Fabian Nicieza, and the comic book world has never been the same! Throughout 2021, Marvel is proud to celebrate the character’s anniversary in grand Marvel fashion starting with Deadpool Nerdy 30 #1, a giant-sized special issue of classic Deadpool creators exploring the past, present, and future of Wade Wilson. The celebration continues with superstar creator Rob Liefeld who will return to his creation in a series of 30 extraordinary variant covers depicting Wade teaming up with heroes from all corners of the Marvel Universe!

“When the opportunity to illustrate 30 variant covers commemorating Deadpool’s 30th anniversary came up, I literally jumped at the chance! I went over a quick checklist with the Marvel brass and I think we’ve picked a great array of Marvel’s biggest and brightest stars to pair with the Mighty Merc over 30 unique covers!” Liefeld said. “It’s giving me a chance to draw Deadpool with Marvel stars I’ve never drawn before, like Miles Morales and Silver Surfer! This is going to be grand, I hope the fans enjoy this special event, it’s a blast putting it all together!”

These outstanding pieces of artwork will grace the covers of your favorite ongoing series in 2021. See Deadpool reunite with Cable on the cover of X-Force #15, get bloody with Wolverine on the cover of X-Men Legends #4, go web-slinging with Miles Morales on Miles Morales Spider-Man #25, and more! Check out the first batch below and keep your eyes peeled for more DEADPOOL 30th Anniversary variant cover reveals coming your way when the celebration kicks off in March! For more information, visit Marvel.com.

Rob is also offering a behind the scenes deep dive into the creation of the character with a 5 part series “The Making of Deadpool” on his hit podcast “Robservations with Rob Liefeld.” 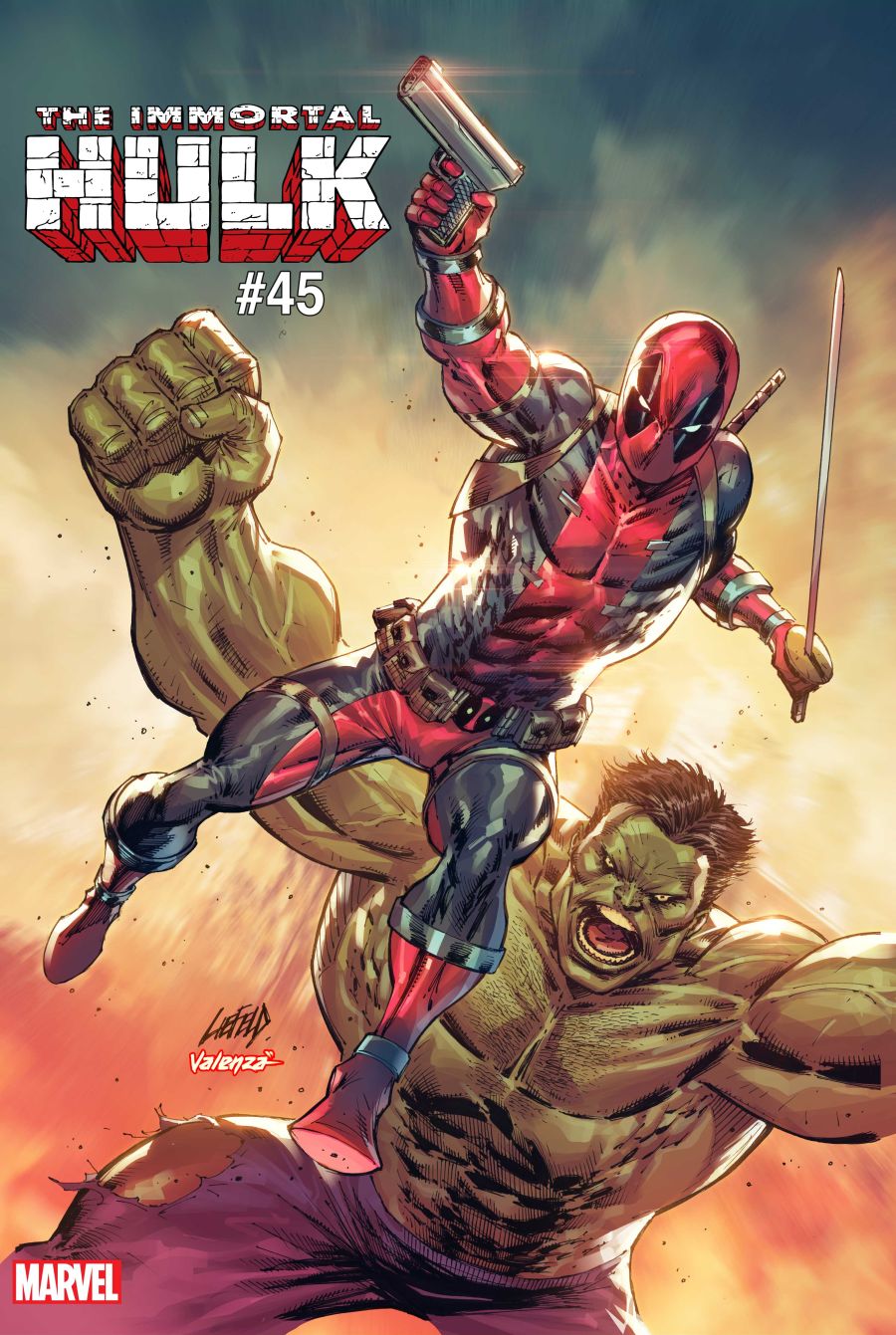 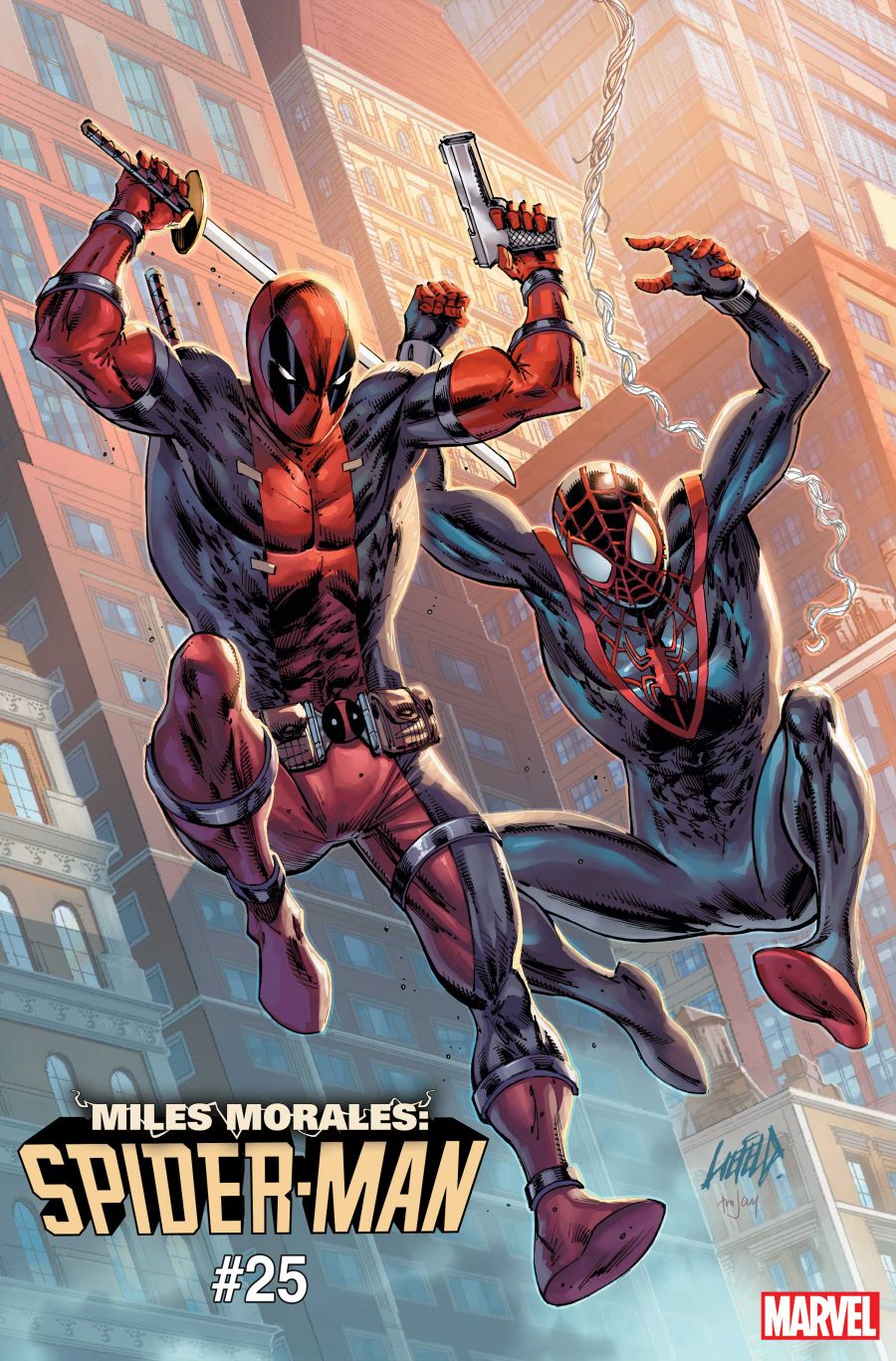 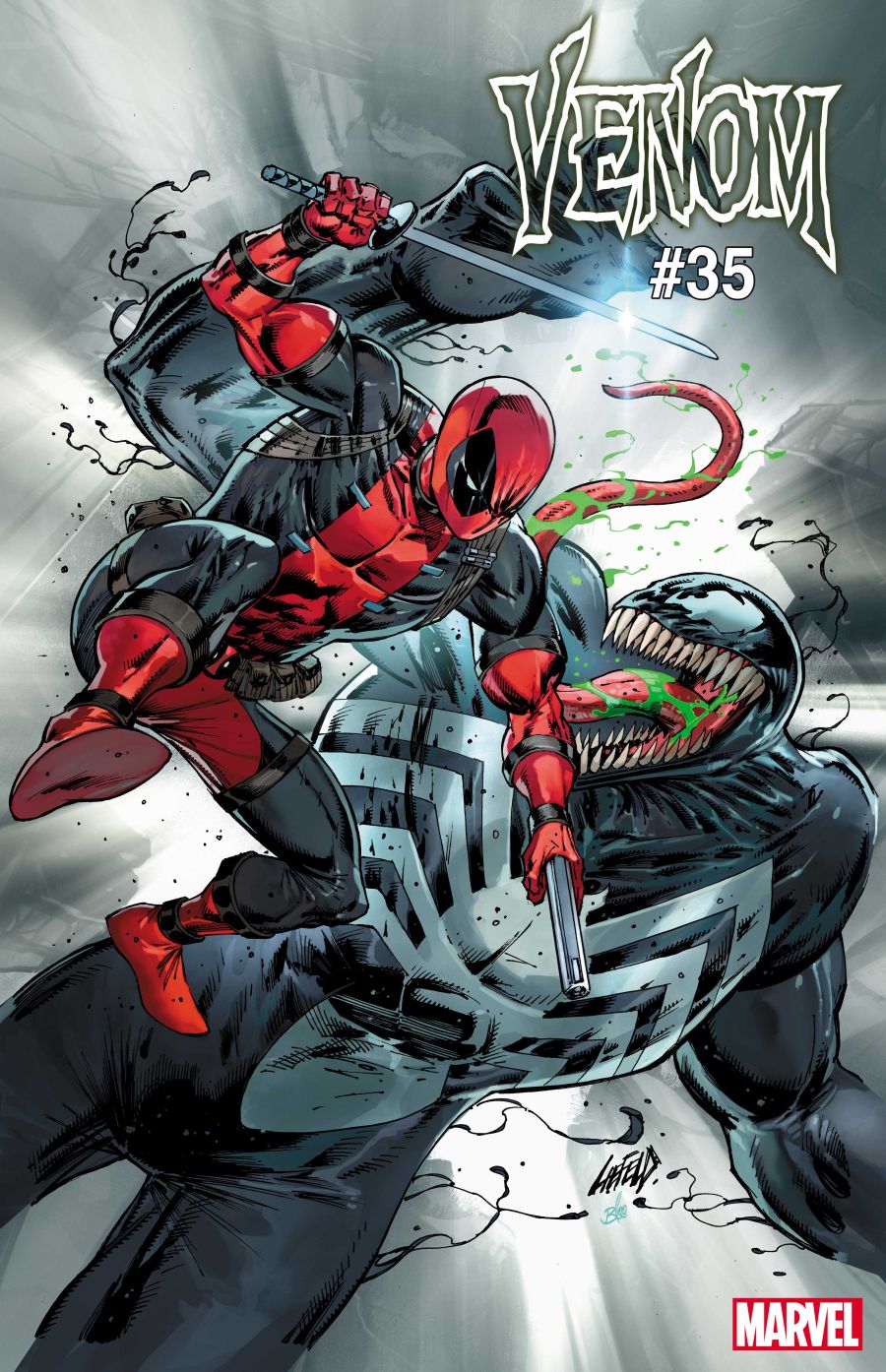 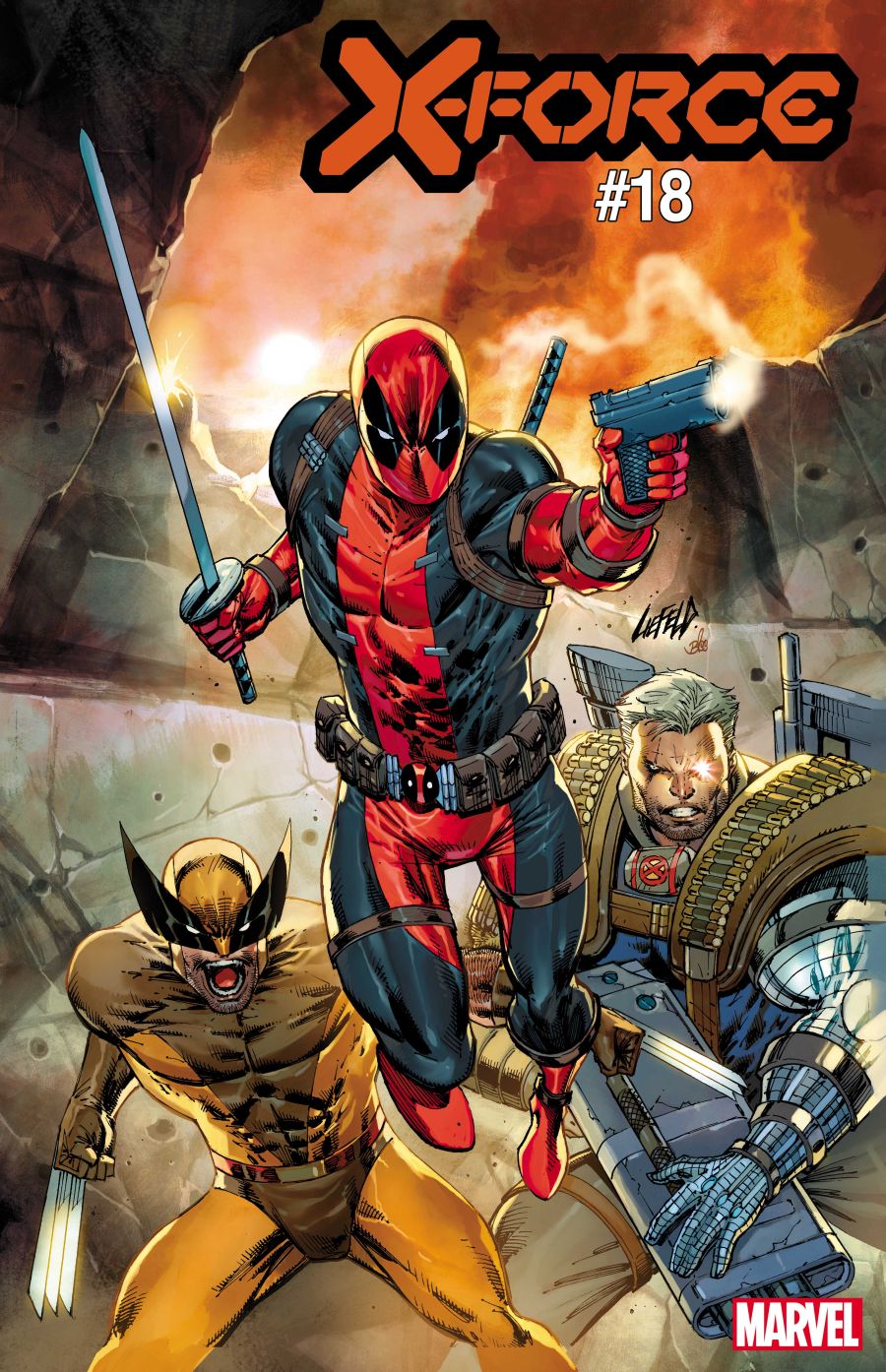 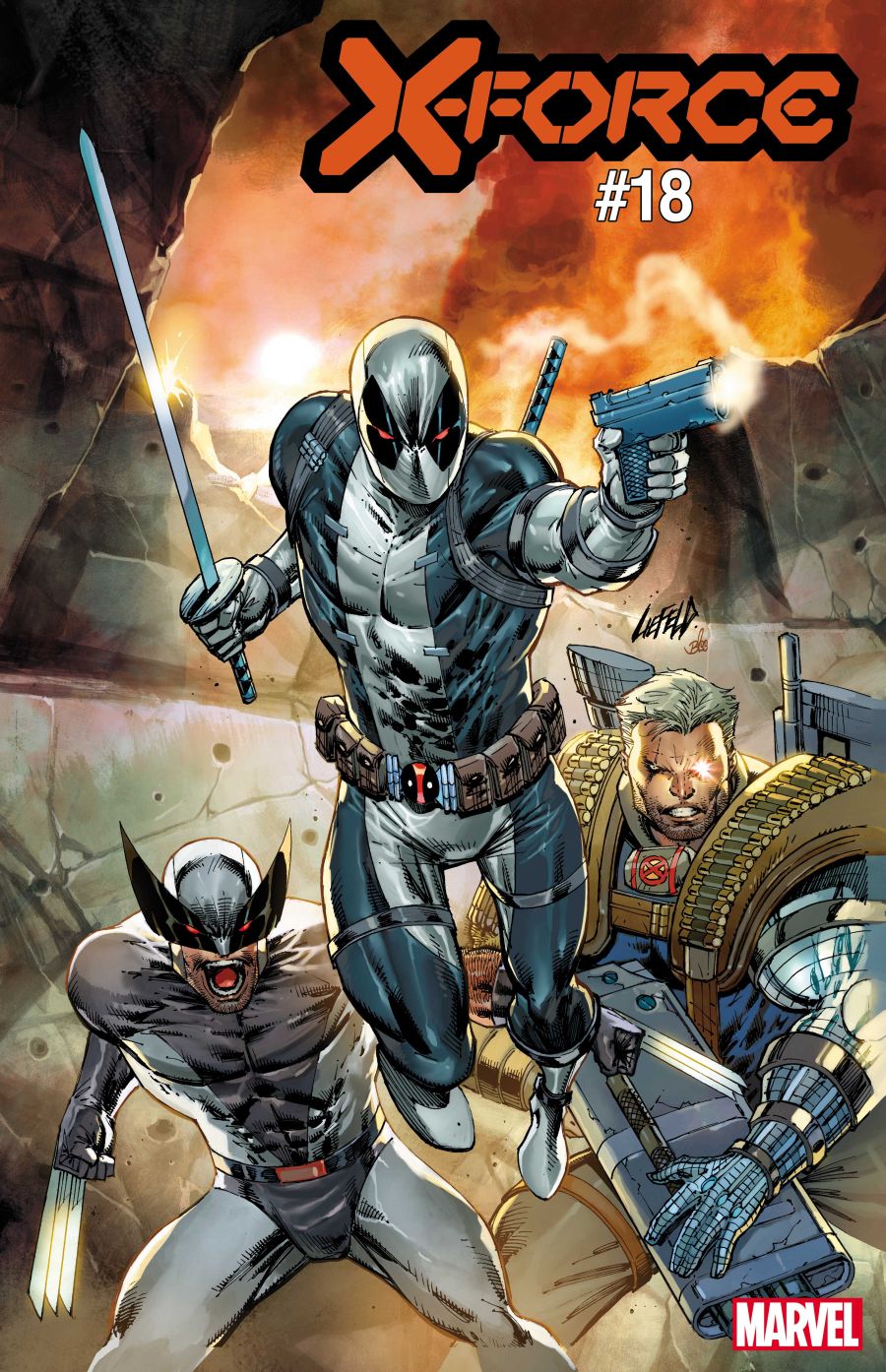 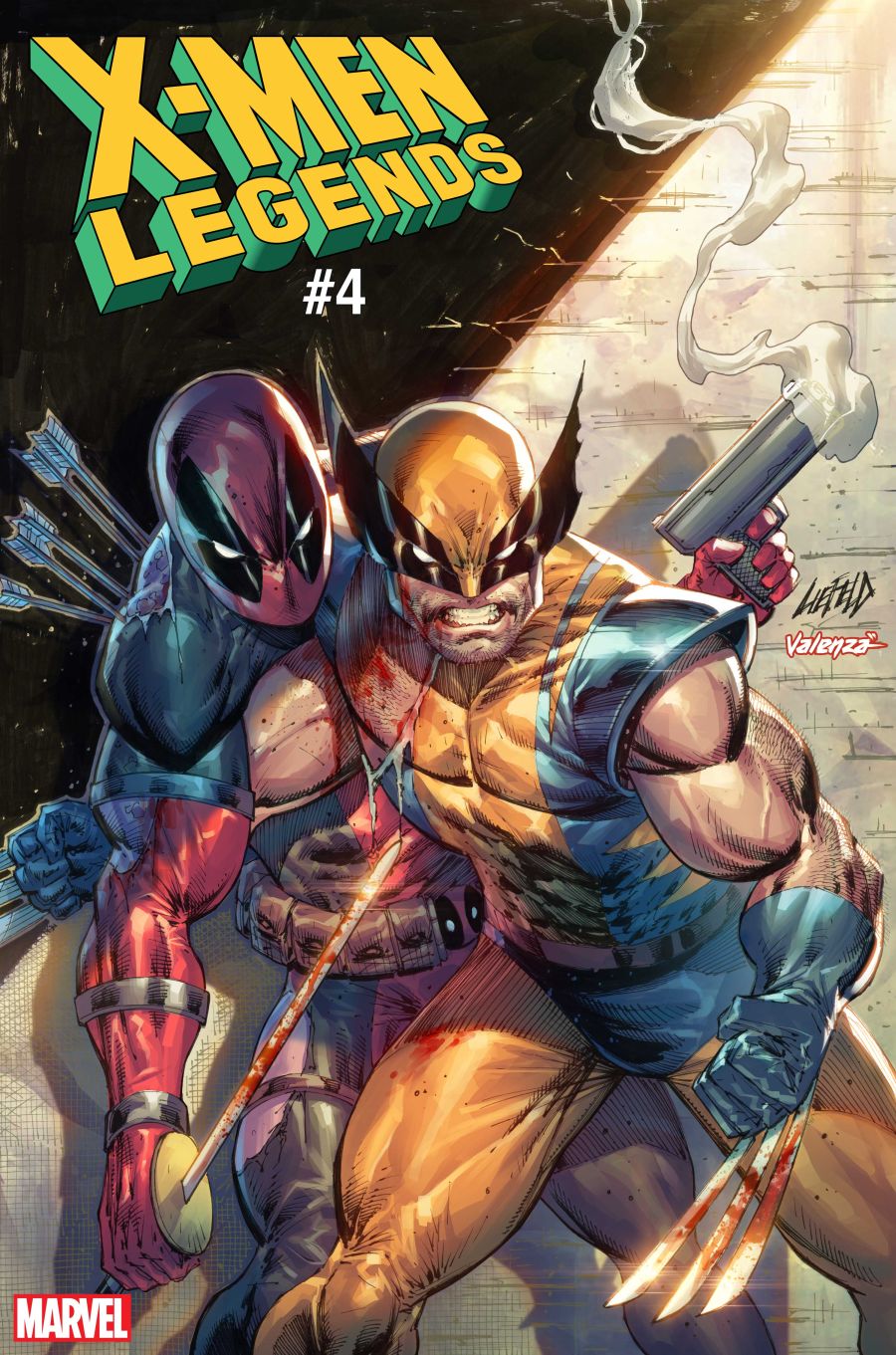