Rob Liefeld recently created a Twitter controversy when he tweeted that "DC Comics gonna drive off a cliff here real soon," and now the prolific comic book artist behind Deadpool and more characters, continues on Facebook mentioning he was at one time involved in a planned DC/ Image crossover.

So, a few weeks back, I get a call and some texts from Jim Lee, long story short, he asks if I’d be interested in bringing some of my Extreme characters over to DC Comics for a NEW special that would come out as soon as the end of this year where the Image characters team up in a bunch of short stories with DC comics characters. I said I’d consider it and that’s it, nothing else, I assume as of this week, it was still in play. But probably not as a result of my candor. Why am I telling you this? Because I simply didn’t care about the affects, the fall out, the missed opportunity, one iota as I expressed that I think DC Comics should get new management. Still don’t care. You see I’m a fan of ALL comics, I don’t discriminate and there isn’t a store in my county that hasn’t seen me frequent their establishment looking for another comic book to purchase on a regular basis. I don’t speak my mind nearly enough, we all used to talk more openly but everyone fears ramifications now. I’d just like a DC Comic company that reflects the one I grew up with, the one that produced CAMELOT 3000, WATCHMEN ( original ), DARK KNIGHT, NEW TITANS.. and I’m not intimidated, I’ll express it. That’s just my opinion, I expressed it because I don’t care the fallout. I don’t care if there is an Image Comics/DC Comics special and I’m left out as a result. Like, seriously, get outta here with that! I did some covers for DC earlier this year that went over rather well with the base. And in the interest of full disclosure, the one property that I had been having a dialogue with DC about over the past year was Thundarr the Barbarian, a real barn burner of a property right? But that went nowhere fast many months back. They always bring up Hawk and Dove to me but I decline. Not interested. And I stand by that I think DC has seen better days. Anyways, I gotta get back to making comics. Happy comic book day! 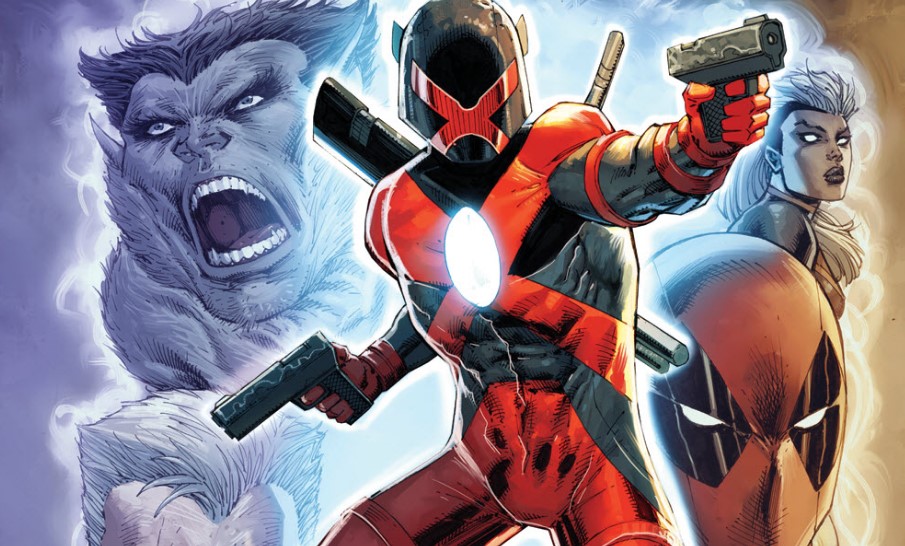 Regarding the Twitter controversy, Liefeld has been fielding a lot of tweets from fans about his comments, which saw him tweet out earlier that he was going to quit Twitter and only post on Instagram; however, Liefeld continues to tweet, with recent posts including that his Major X Marvel comic continues to sell out.

Hanging it up here on the Twitter. I’ll be exclusively at instagram as robliefeld with the blue check!

Got all your very kind messages! Haven’t deleted as yet. I love reading all the crazy responses.

And Marvel literally just informed me that Major X #4 has sold out and going back to press. You have a great day!

Rob Liefeld also backtracked a bit regarding the collapse of the comic book industry and DC Comics as he tweeted they are not going away any time soon.

Neither Marvel or DC is going anywhere, anytime soon. https://t.co/KRqmQSSnH9