What many cosmic fans thought could have been following Infinity War turns out to be true as the writers behind The Avengers: Endgame confirm that originally they had an idea to use Richard Rider Nova in the movie.

The start of Infinity War saw Thanos and the Black Order destroy Xandar, the home of the Nova Corps, to acquire the Power Stone; Christopher Markus and Stephen McFeely reveal that it would have led to the debut of Nova in the MCU.

Markus admits that “it would’ve been amazing,” but McFeely notes that the idea behind Avengers: Endgame was to say goodbye to characters and not introduce new ones.

“But you’re introducing a whole new character when we’re trying to say goodbye to all the ones that you know,” McFeely said.

Regarding Nova coming to Earth, he did so in Nova #2 and #3 (2007) that saw Iron Man give him an ultimatum about joing The Initiative, which led to Nova flying back out into space and leaving Earth behind. 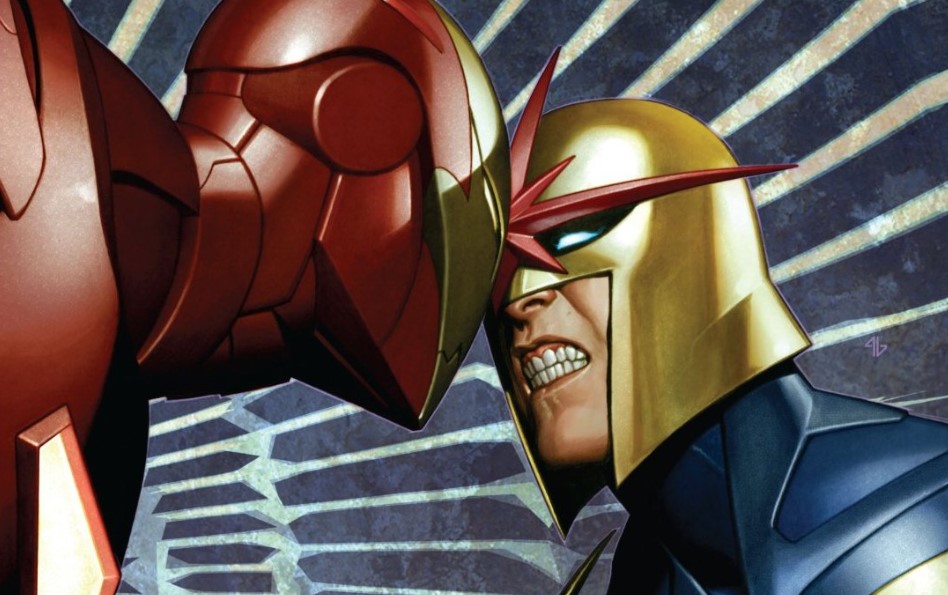 Nova may be coming to the MCU

Richard Rider and Nova were actually a part of the first draft of the script for Guardians of the Galaxy, written by Nicole Perlman as a serious science-fiction flick, but when James Gunn came on board he cut Nova so as to make his version of Star-Lord the only Earthling, and at the same time, made the movie rather goofy and silly overall.

Kevin Feige has also said that Nova is a part of a big board of characters.

Rumors now offer that an Annihilation movie may be in development, so if that is the case, look for Richard Rider Nova there, and also that Feige is eyeing a Christopher Nolan actor to play the part.