With rumors swirling that J.J. Abrams will be fixing the Star Wars franchise, The Last Jedi director Rian Johnson confirms that he is not involved with Episode 9 and comments on the possibility that his movie could get changed and retconned, which he says he has no problem with.

First, MTV questions Johnson if he knows anything about Star Wars: Episode 9, which sees the good news in that Johnson isn't involved.

No. I've had a couple conversations with him, but I've actually really enjoyed kind of sitting back waiting to get my popcorn opening day and see how the thing turns out. I cannot wait. 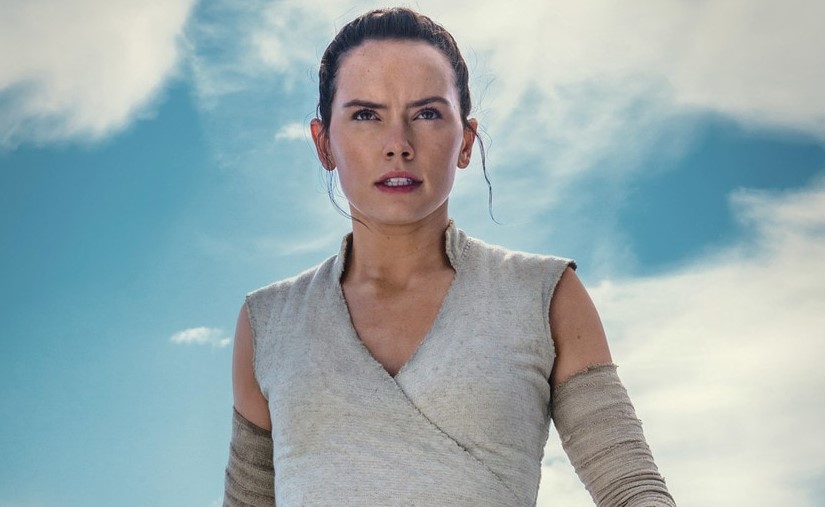 MTV next asks if it would bother him if J.J. Abrams retcons the lineage of Rey's parents or if Abrams doing whatever he wants would be fine, which sees Johnson reply that he is sitting back just watching what happens.

Yeah. Still working on it. I'm excited about it. 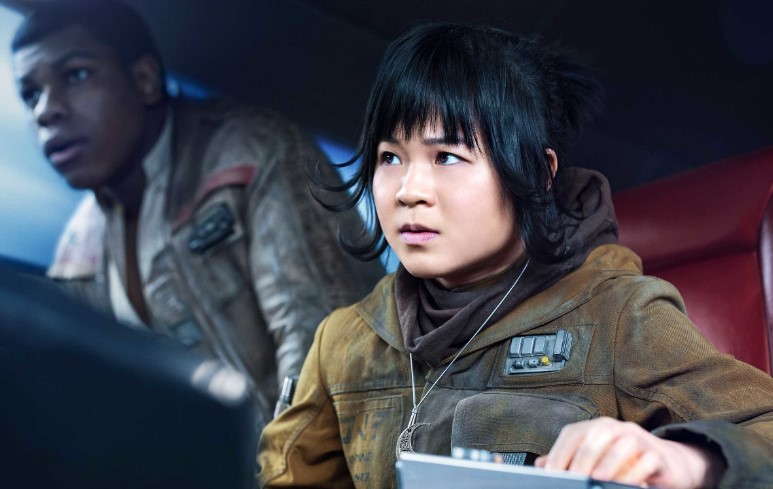 However, oddly enough, Johnson reveals they don't have anything for the movie as of yet, no story or even a script.

No. We're just working ahead on it and they're figuring out slate-wise how it's all going to lay out. They're working that up, and I'm just chugging away on it, and I can't wait to get back into it.

Rian Johnson's Star Wars: The Last Jedi caused a lot of backlash and didn't perform up to expectations, which is thought to be in part the reason that the Han Solo movie failed so bad in addition to toy sales and Disney's Consumer Products division completely tanking. Even Mark Hamill has publically stated numerous times he didn't agree with Johnson's direction. I've actually put it forth that Johnson's Star Wars trilogy is not happening.