More bad news for Disney as the company makes it known in its latest financial report that sales for Star Wars keep dropping.

Disney reports in its First Quarter Earning results for 2019 that the company had lower income in its first fiscal quarter ending December 29, 2018 for their Consumer Products Division due to a decrease in Star Wars and Cars products:

Disney's 2018 financial report offered that sales in their Consumer Products Division, which also includes Marvel Comics, made less money compared to previous years, so we see the trend is continuing. 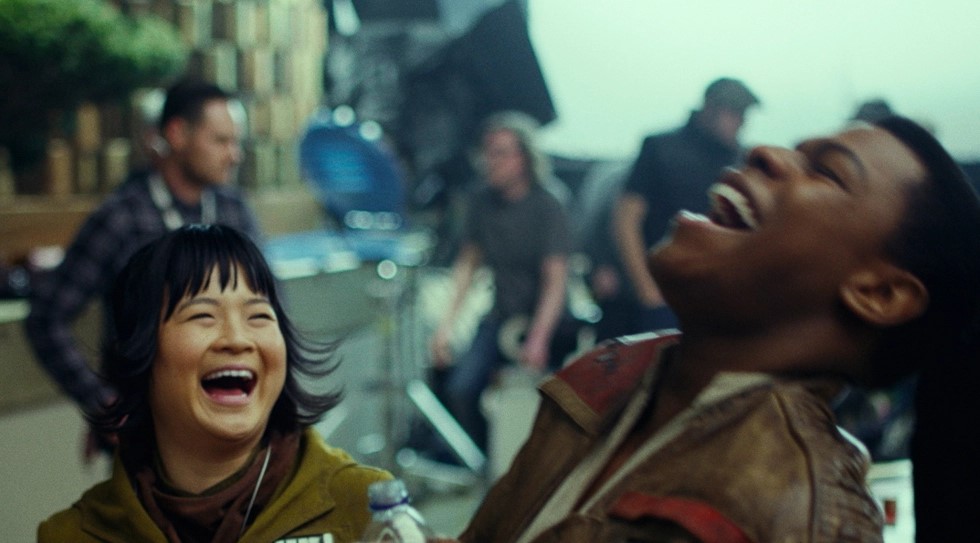 Star Wars consumer product and licensing sales have been dropping consistently for Disney since the release of Star Wars: The Last Jedi. This December does see J.J. Abrams' Episode IX released, so more than likely there will be an uptick in numbers if fans respond favorably.