“Release The Snyder Cut” continues to release cool new images from the unseen version of the Justice League as Zack has posted the following pics on the Vero app.

The second image features a look at Willem Dafoe as the Atlantean Vulko.

“This guy is awesome in the movie,” Zack offers.

The next image features a different angle of Vulko talking to Jason Momoa’s Aquaman.

“A little context,” Snyder says with an image of the air bubble included which enables them to converse underwater.

The fifth image shows off a new look at Amber Heard as Mera with Vulko and Atlantean soldiers.

“The Release The Snyder Cut” campaign has picked up major steam as of late as it is being reported it will get a release on HBO Max, WarnerMedia’s upcoming streaming service that will be taking on Netflix and Disney Plus.

It definitely makes sense for Zack Snyder’s version of Justice League to get released on HBO Max, as the campaign has a huge following. My previous article reached over 375k fans on Facebook alone, not to mention on Twitter, Instagram and this main site. Just think of all those potential subscribers!

Right around the two-year anniversary for the theatrical release of Justice League also saw what looked to have been a planned social media campaign by Snyder and the Justice League actors as they all released new images and promoted the #ReleaseTheSnyderCut hashtag which literally reached over a million fans on Twitter alone.

Warner Bros. has yet to make an official announcement, but fans are hopeful. 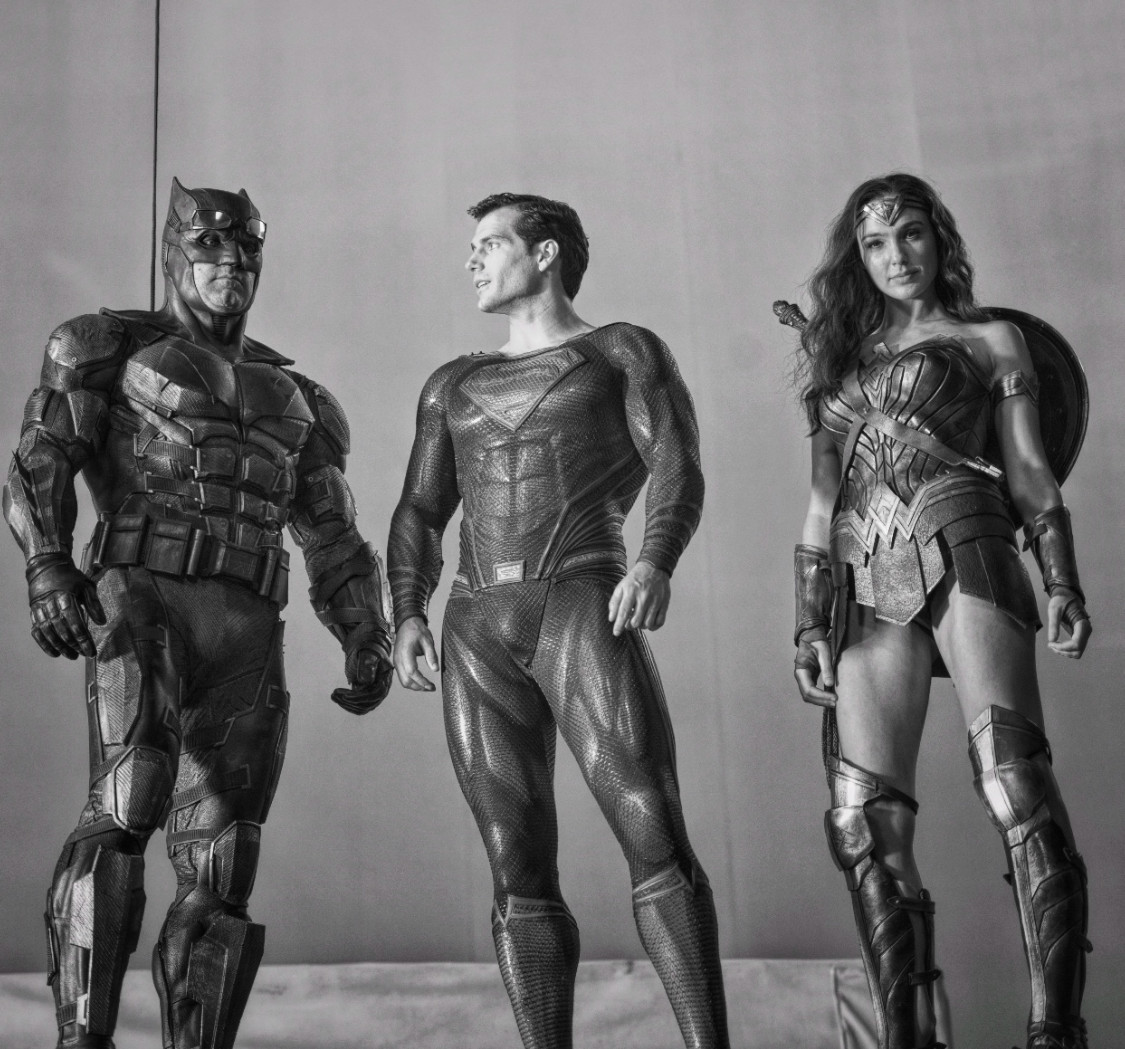 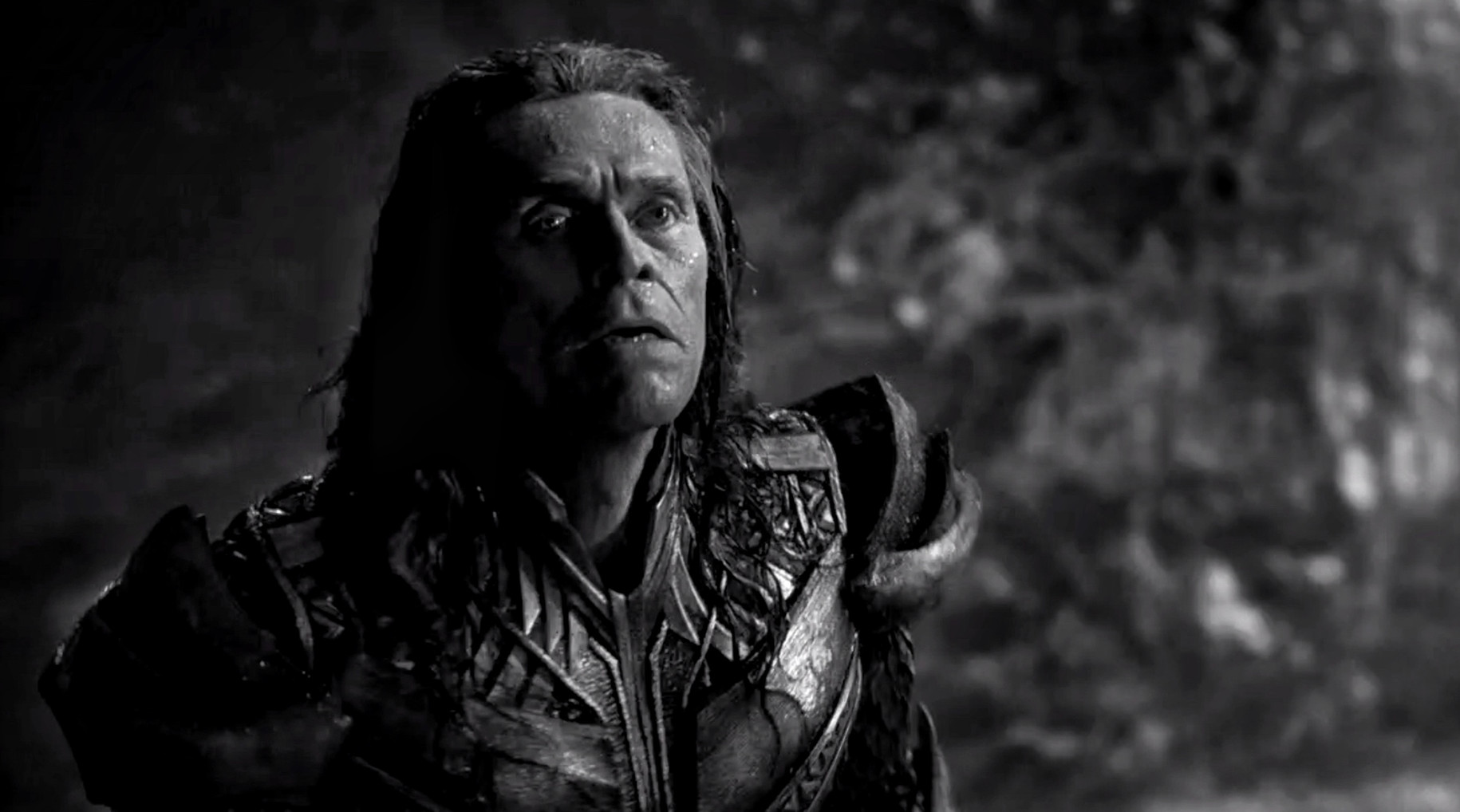 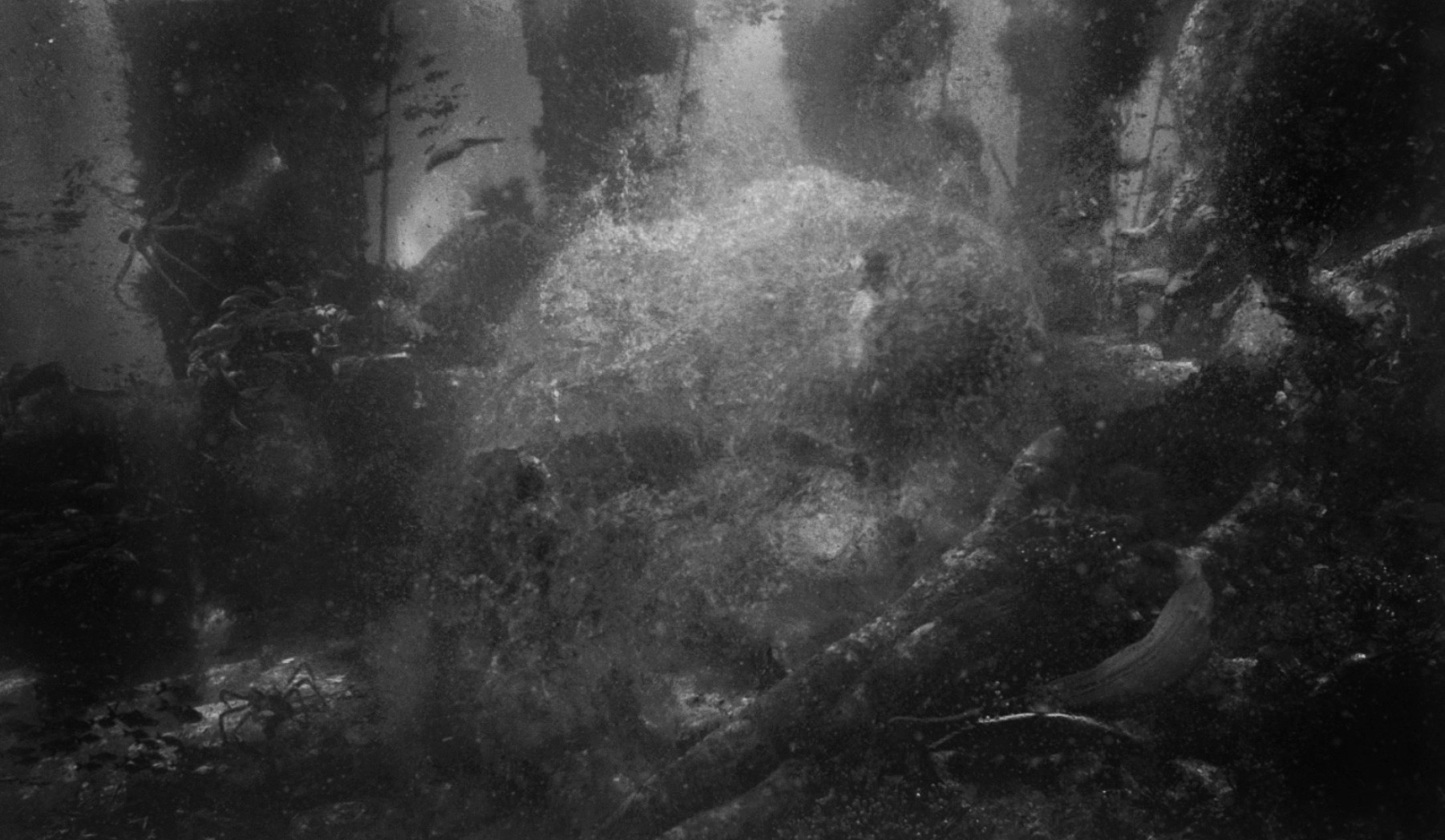 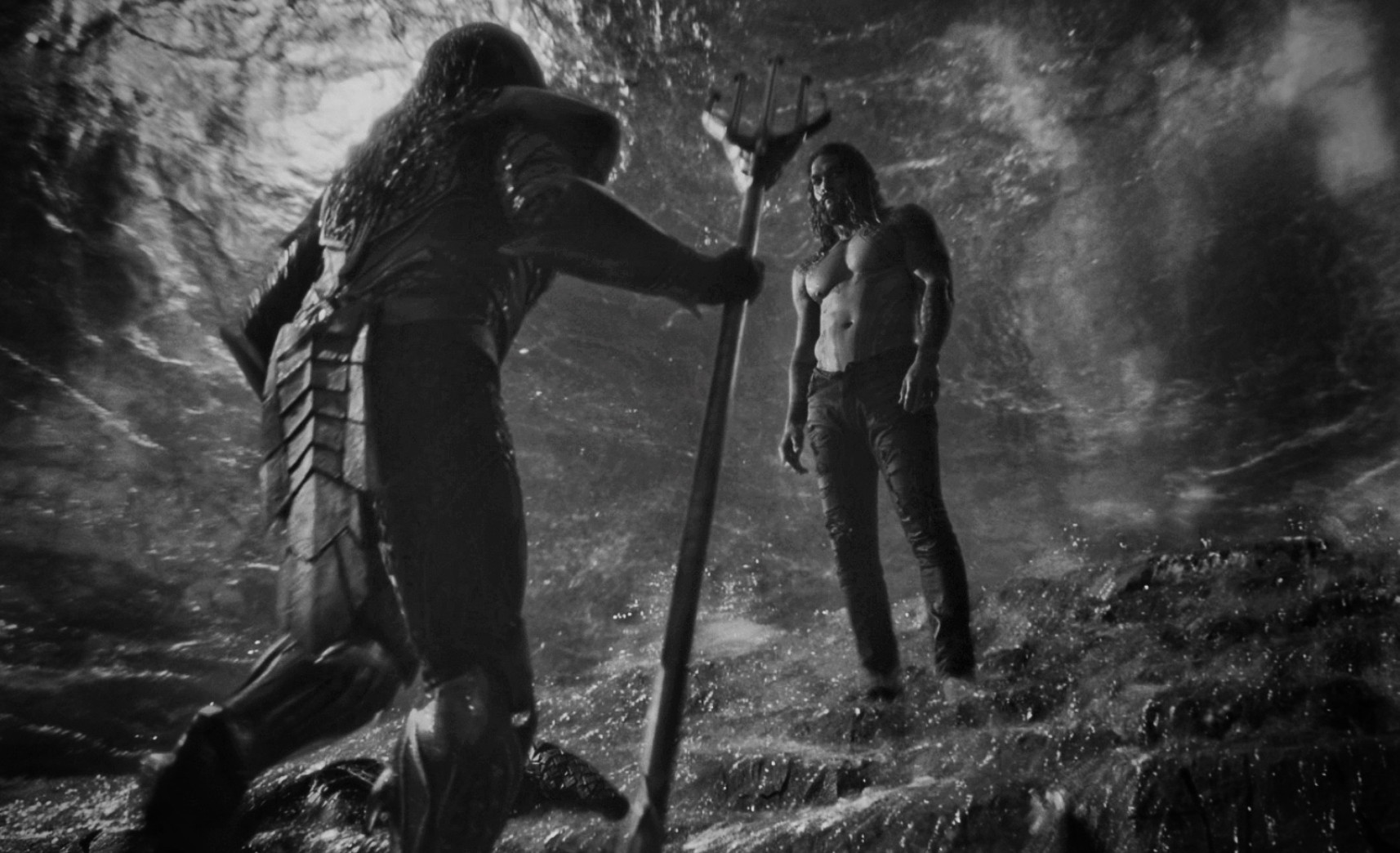 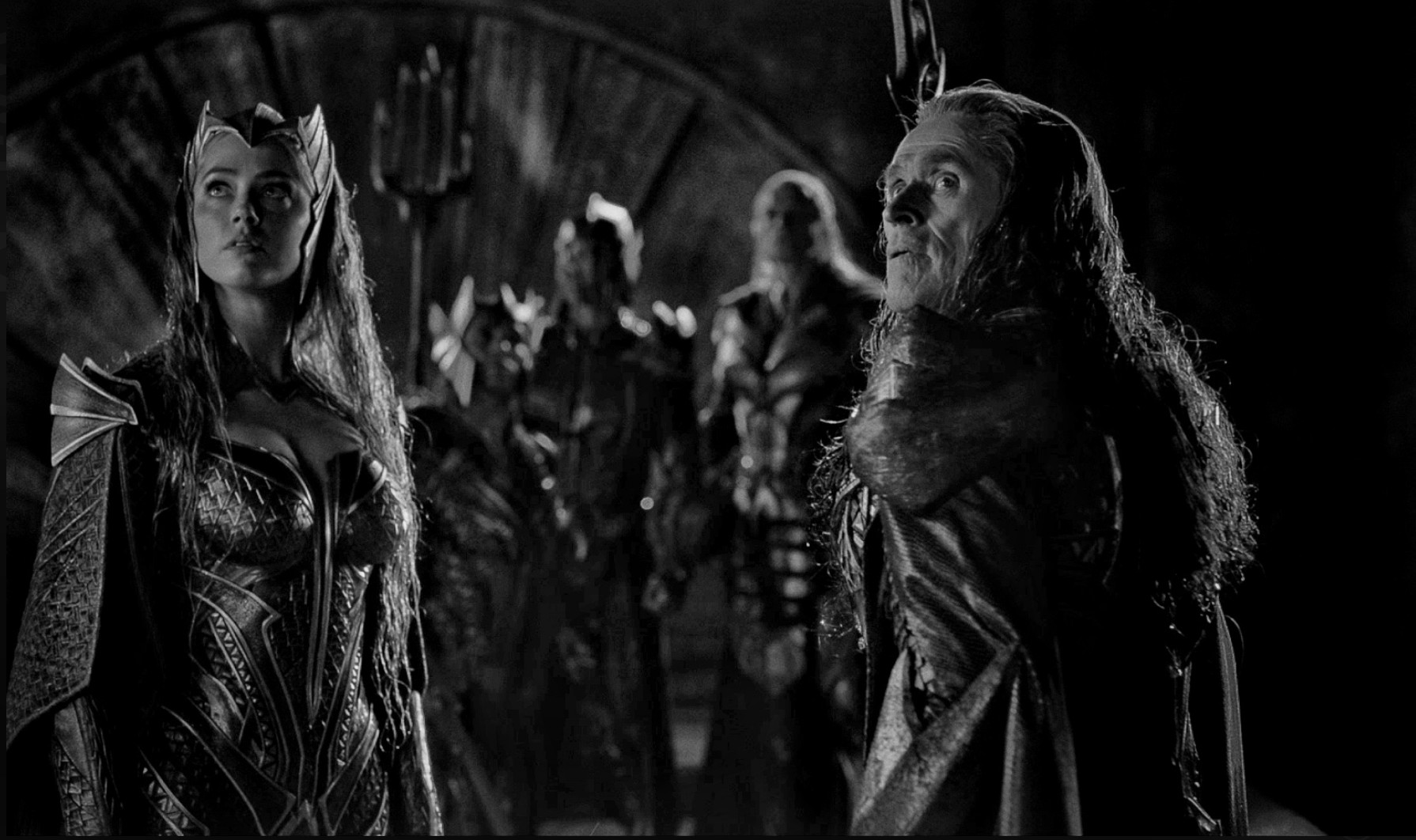