Zack Snyder teases scenes featuring Batman, Superman, The Flash and Steppenwolf for his version of the Justice League movie, known to fans as the “Snyder Cut.”

Following Wonder Woman beheading Steppenwolf, Zack Snyder posted an image of Ezra Miller as The Flash as he pushes Superman’s coffin through the Kryptonian ship.

“The ship can feel his presence, ” Zack Snyder alluded to about Superman returning from the grave.

The Flash pushes Superman’s coffin in the Snyder Cut”: 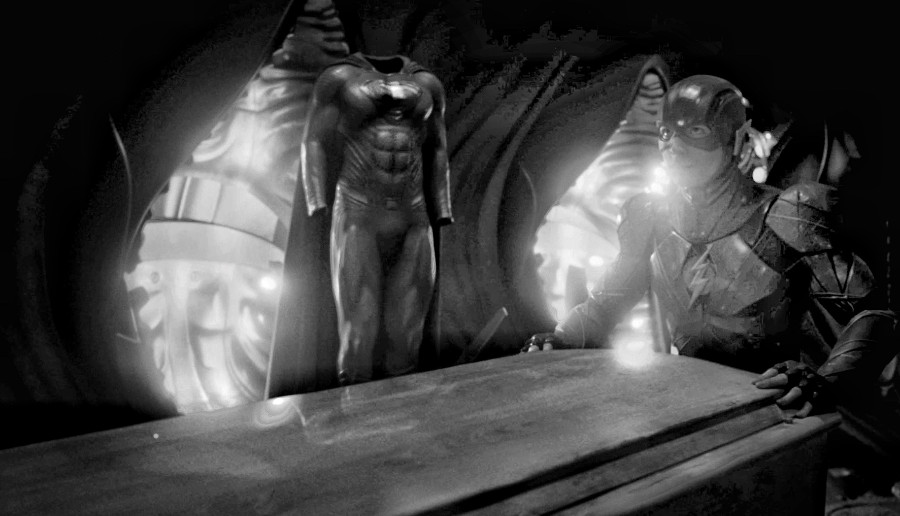 The next image is a pic of Steppenwolf holding a Mother Box which again features the 214 number, the runtime for the “Snyder Cut” as well as sharing the same numerology as “Holy Grail” (I go over that here).

“What is the Secret of the grail?” teased Snyder on the Vero app (probably getting it released).

Steppenwolf and the Mother Box in the “Snyder Cut”: 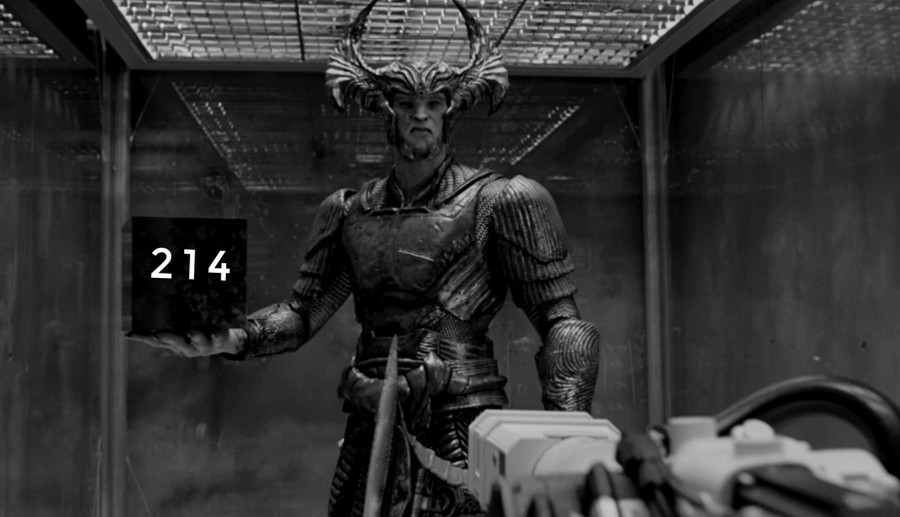 The next image features another look at the Ben Affleck Batman.

“Who does it serve?” Snyder posted.

Batman in the “Snyder Cut”:

The next two images feature Cyborg.

“You, my lord,” Snyder posted, seemingly answering his own question.

Cyborg in the “Snyder Cut”: 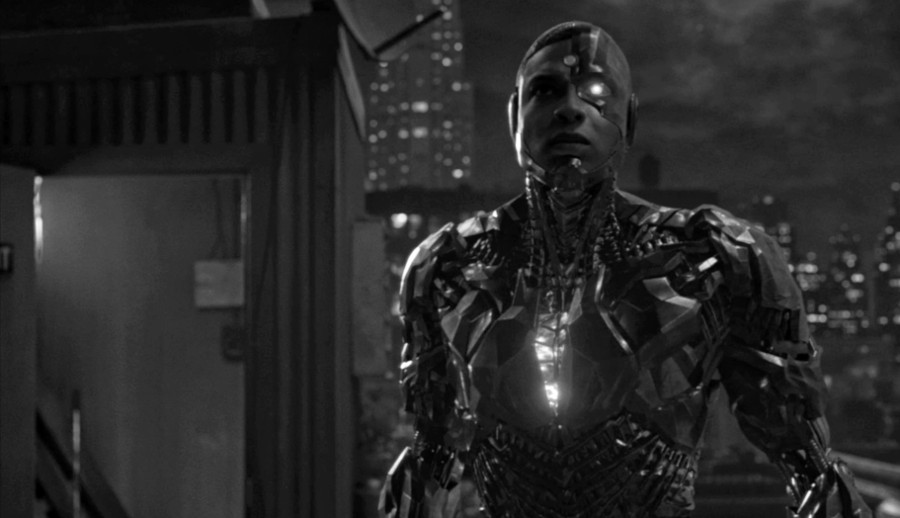 The next image features Ray Fisher as Cyborg at a graveyard scene along with The Flash with Aquaman and Wonder Woman in the background.

“Who am I?” Snyder again teased. 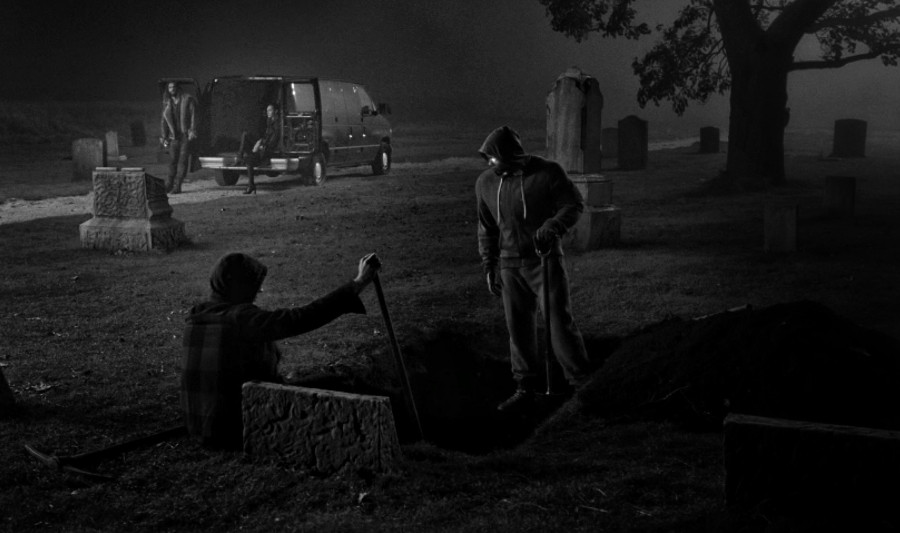 Zack was unable to finish his version of the Justice League movie due to a family tragedy. Warner Bros. picked Joss Whedon to take over who apparently reshot upwards of 80 minutes of footage, as it’s known Whedon rewrote the script with 80 pages of new material. One page in a Hollywood movie script typically equals one minute of footage; so we basically see that the Zack Snyder cut of Justice League is an entirely different movie than the theatrical version.

Fans have been petitioning Warner Bros. to get the “Snyder Cut” released which has gone viral with millions and millions of likes, tweets, retweets, comments and more on social media.

It’s actually rumored and speculated that the “Snyder Cut” will get released on WarnerMedia’s new upcoming streaming service, HBO Max, that launches May 2020.