Warner Bros. has launched their “for your consideration” website, which offers three movies they want the Academy to consider for the Oscars, including Ready Player One, A Star Is Born and Crazy Rich Asians.

Regarding Ready Player One,  WB thinks the following should be nominated:

The WB website also offers ;a special screening ;of Ready Player One will take place Saturday, November 10 at 2:00 pm at the IMAX David Keighley Theatre in Los Angeles. 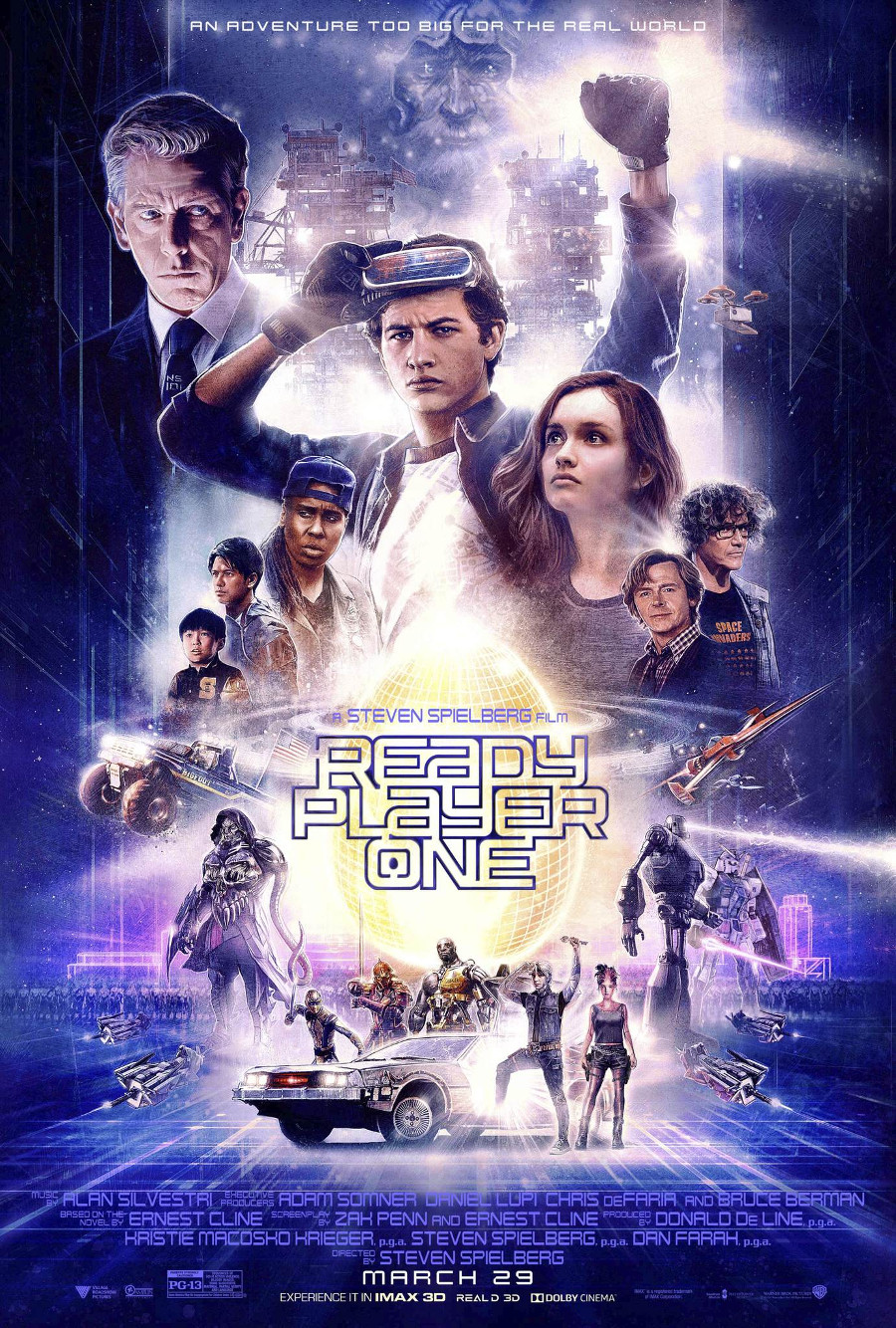