Marvel TV and Netflix debuted new Punisher Season 2 footage in the form of the above TV spot that aired Sunday during the NFL playoffs.

The footage features a look at Jon Bernthal back as Frank Castle, Ben Barnes as Billy Russo, Jason R. Moore as Curtis Hoyle, newcomer Giorgia Whigham as Amy Bendix, a street-smart grifter with a mysterious past, and the villain of the season, Josh Stewart, as John Pilgrim, a man whose calm exterior belies a ruthless interior. 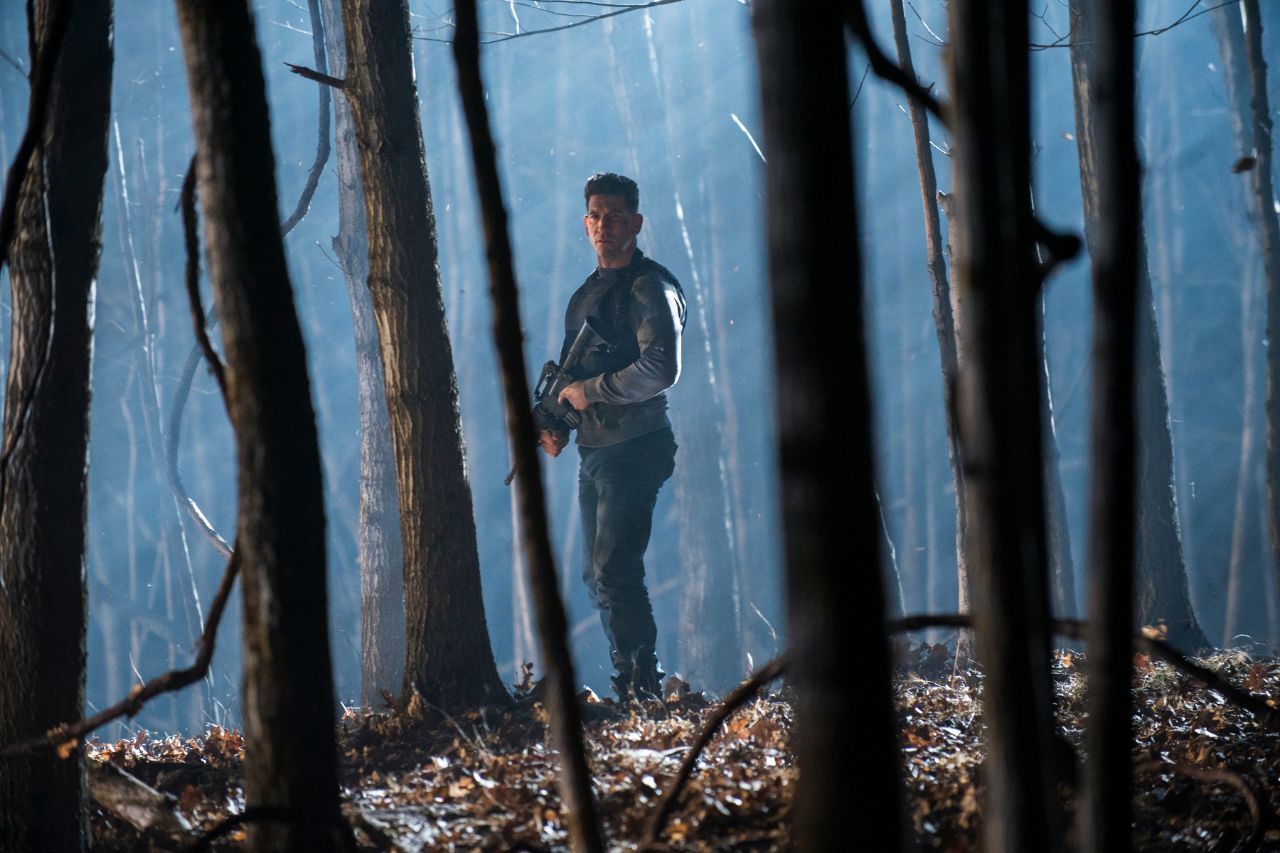 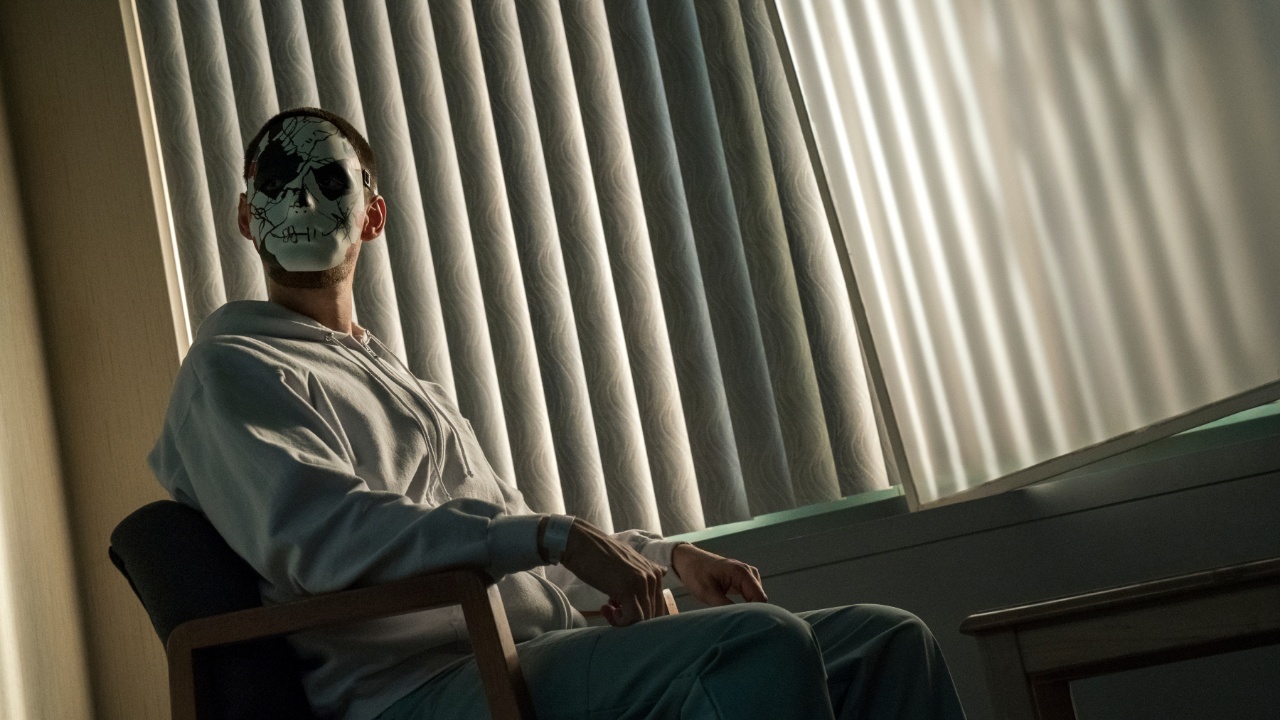 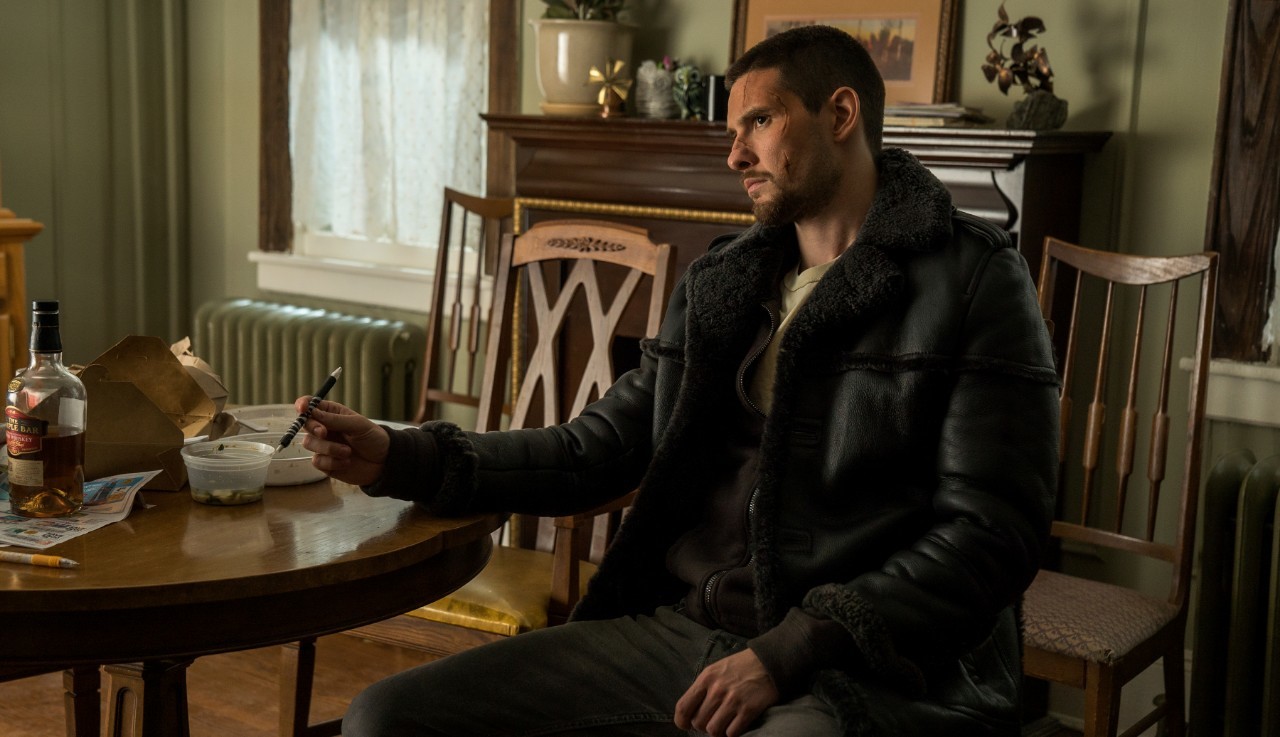 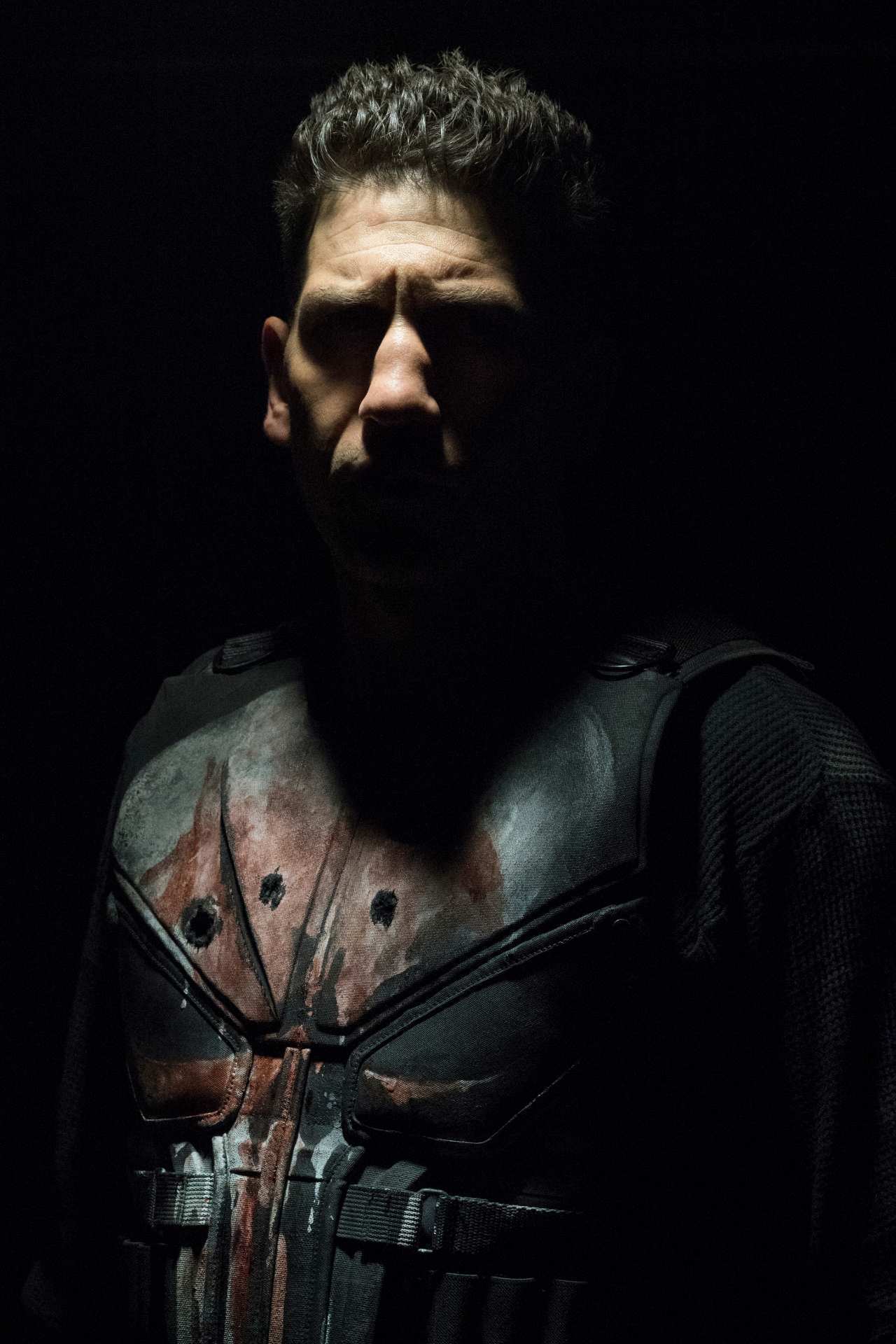