Marvel TV and Netflix have released a new clip for The Punisher Season 2 featuring Jon Bernthal as Frank Castle kicking a lot of butt and taking names.

“No holding back,” Netflix teases in the above “Showdown” teaser.

Punisher Season 2 airs this Friday, January 18 only on Netflix. 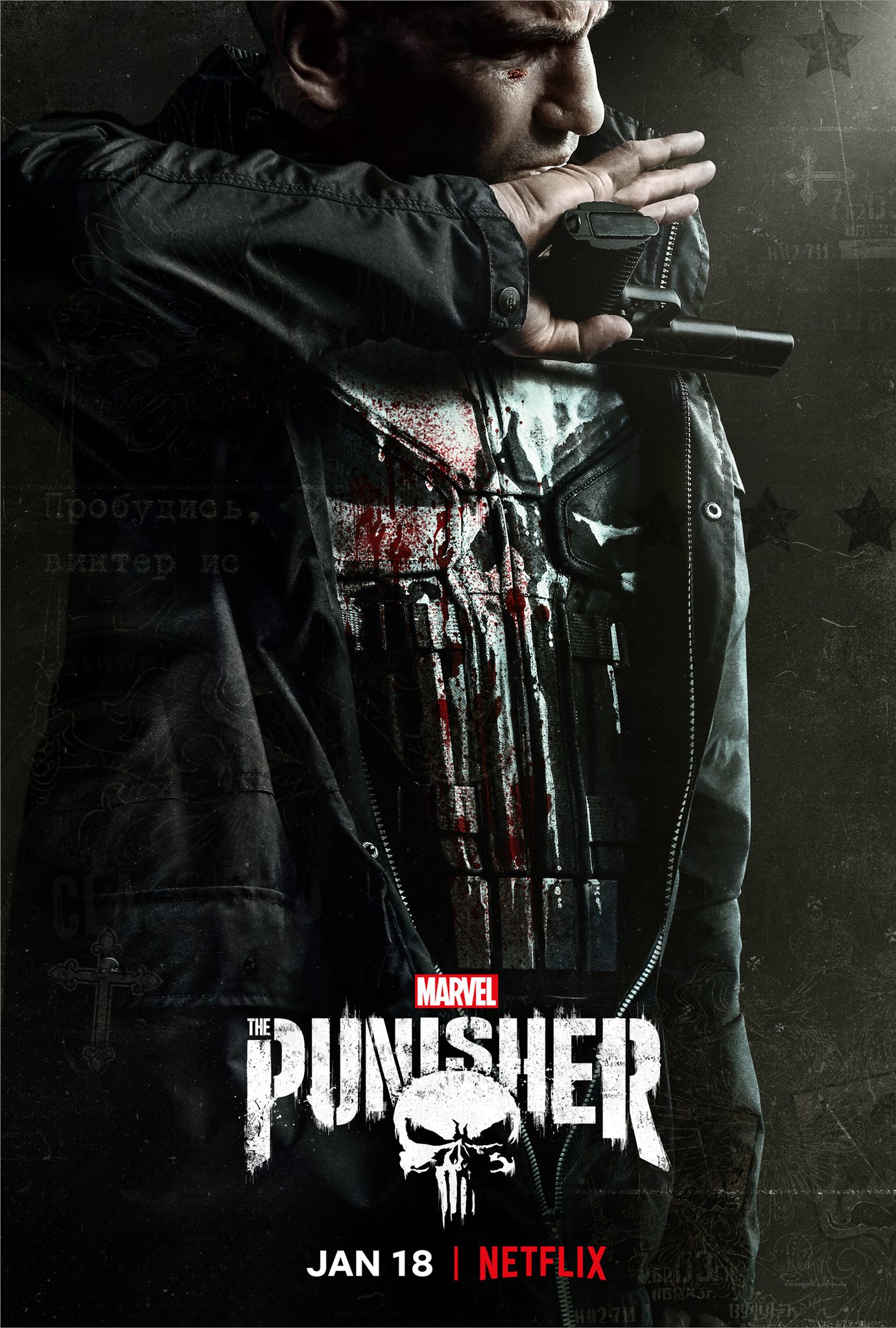