Sony releases the first details for their next-gen console, which may or may not be referred to as the PlayStation 5, aka PS5.

Wired.com posted an interview with Sony’s Lead System Architect Mark Cerny that goes into detail including the difference between a PS4 version of the new Spider-Man video game and what an amped up version could be like on the PS5.

You can head on over to the interview for all the technobabble, but worth pointing out are some cool features said to be a gamechanger for consles such as:

• Will have backward compatibility with the PS4, meaning your games from PlayStation 4 will be playable on the PlayStation 5

• The PS5 will support 8K resolutions

• Will sport an SSD drive, which will make things almost 20 times faster

• Will have an AMD chip

• Audio will be significantly improved, described as “presence,” that feeling of existing inside a simulated environment as game sounds come at you from above, from behind, and from the side using already existing speakers or headsets

• Will support the PSVR

• Will support physical media, which means the PS5 won’t be only a cloud-based system (like the Google Stadia)

• Will not be released this year

• Will not be featured at E3 in June

• Will have a slow rollout, meaning games will be available for both PS5 and the PS4 at same time

• No games are known at this time, but it is speculated Hideo Kojima’s forthcoming title Death Stranding will be released for the PS5 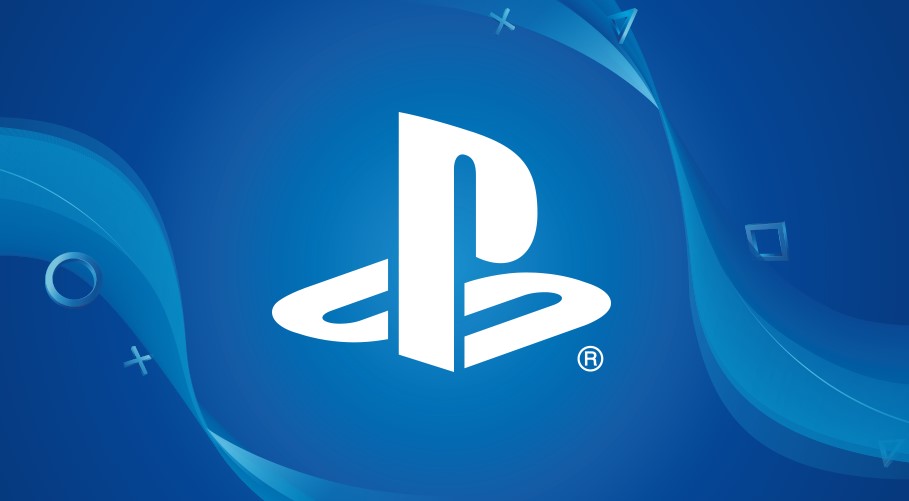 In addition to the official details, rumors have also hit the net about the PlayStation 5 said to be from leaked documents that mention:

• Specs are said to include: 24 GB GDDR6 RAM and 4 GB DDR4 for the operating system; 2TB of hard drive storage

• Rumored PS5 games include (via Inverse):

(Note: Top image above is fan-made)