This past Tuesday saw Google announce their console-less video game system, Stadia, with everyone wondering about the cost, but according to a YouTuber, it will be free.

The rumor comes from the YouTube channel TheQuartering which says they have inside sources at Google who provided info and screenshots for Stadia.

“The cost, if nothing changes, of Google Stadia is zero dollars,” the Youtuber claims. “I have had several Google insiders who are Beta testing this. It’s called Project Yeti inside of Google by the way. If nothing changes the service will be free. You will still pay for the games. Will the games be discounted? We don’t know. Will there be exclusives on Stadia? You bet. You can bet there will be exclusives.”

The Youtuber continues with info that a Google Stadia beta tester sent over.

“If nothing major changes between now and launch it will be free as you claimed in your video,” the beta tester says. “It has a store. You buy your games and you can stream them forever. Games run amazing on it. It has some slight latency, but that is mostly due to being run on data centers in California, and I am in a different area. I currently play at my house with 50MB down and 15MB up. I’ve included some screenshots of the store. Internally, we are very excited about it, and it is being done by a team full of gamers. This was a crazy ‘what if we could’ type project.” 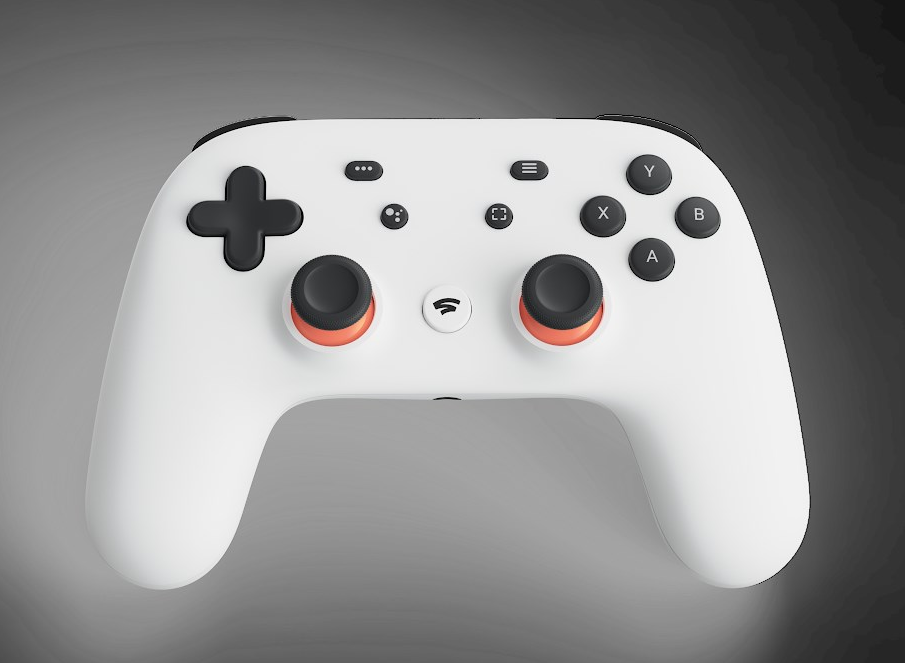 If we assume the info is legit, by Google basically giving away Stadia, gamers can save a few hundred dollars right off the bat and instead of spending money on a console, can use the money to purchase new games.

The info about Stadia running well with download and upload speeds of 50/15 sounds promising, too, considering the average speeds in the U.S. are 96.25/32.88, according to SpeedTest.net, which is well above the beta tester’s speeds. Obviously, internet speeds vary across regions, but another factor to consider is the advent of 5G.

It could also be possible that the service comes with some sort of subscription. For example, you get a certain amount of games at certain tiers per month. 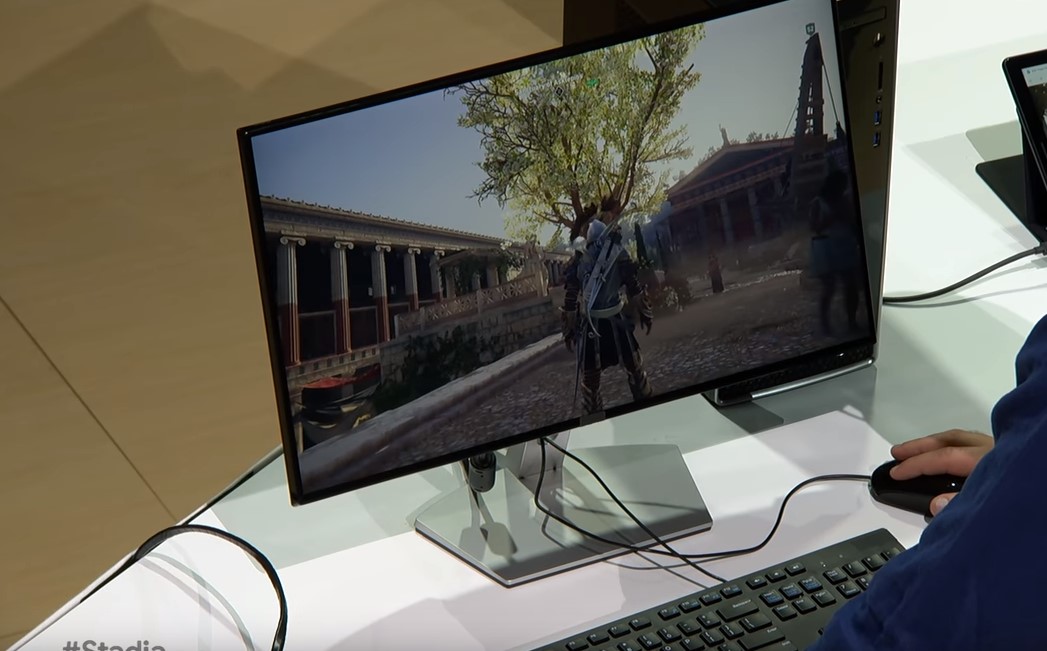 No more hard disks. I can’t tell you how many of mine have been scratched and are unworkable (young children, anyone?).

Not waiting for downloads and installs could be another bonus. If everything is done in the cloud, it might be as simple as point and click to play.

What sounds really good to me is not running out of disk space. How many times do you have to stop and delete a game just to play another game? With Google Stadia, you can have an infinite amount of games ready at the touch of a fingertip. 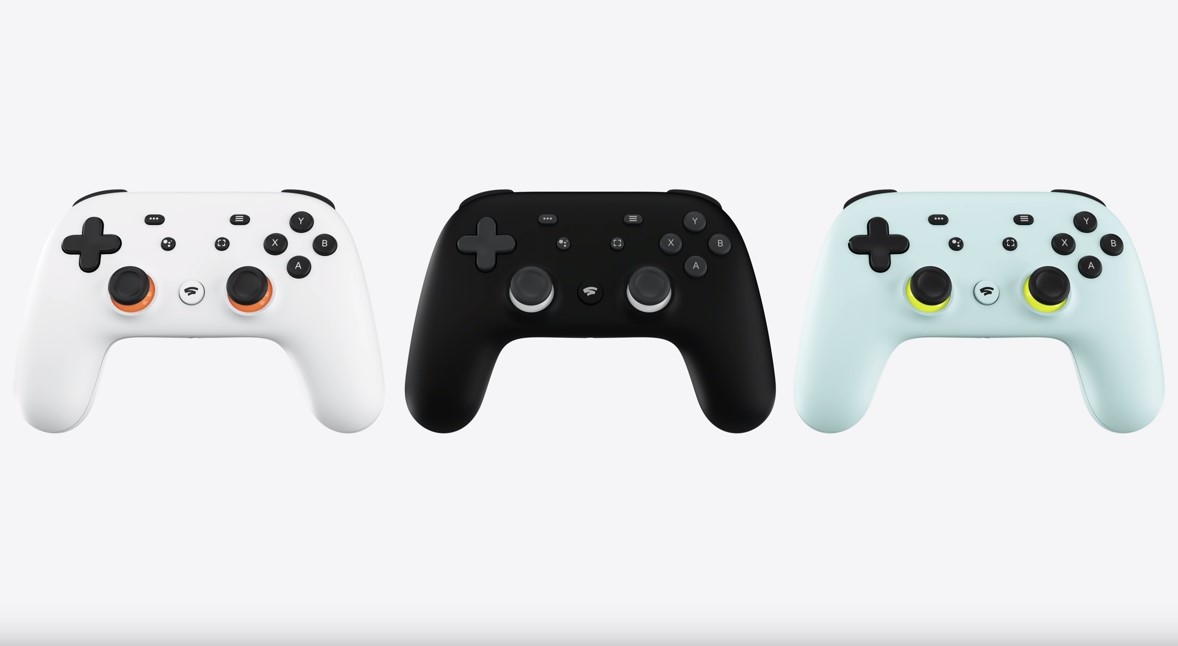 Are there Google Stadia concerns? Sure thing.

The hardcore gamers may notice the lag. My 11-year-old always complains about it while playing Fortnite. Me? I can’t tell the difference. The casual gamer? Probably won’t care as much.

No hard disks. A lot of gamers like to buy games and then re-sell them, which gives them money toward new games. Rinse, repeat. That ends with an all-digital cloud console. As the YouTuber questions above, will the games be at a discount, considering no hard disks and packaging will have to be produced?

Privacy concerns. As it is the Big G there is obviously the privacy concern with giving Google even more of your data (which G is probably really banking on). While a lot of YouTubers are complaining about the “Google” issue, they don’t seem to be bothered by using YouTube or the Chrome browser (owned by Google). I’m guessing the privacy concerns won’t matter if the Stadia system is good enough. 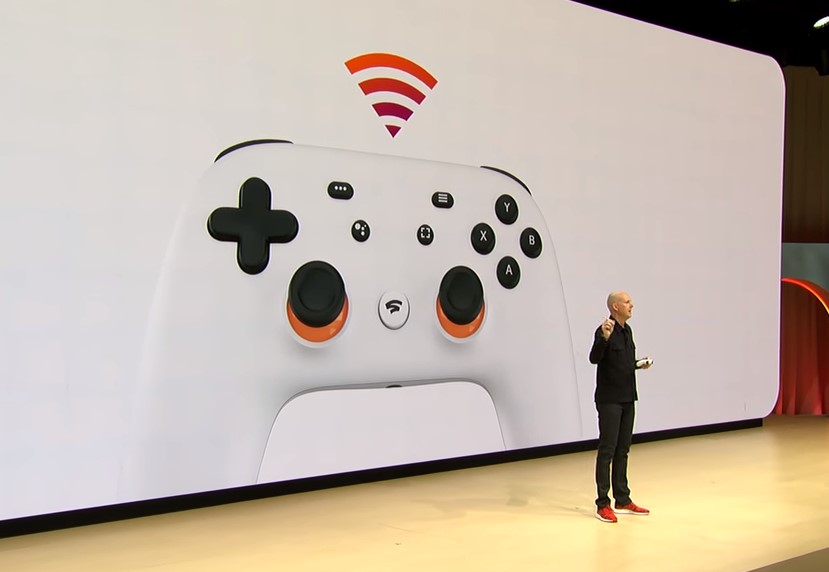 As a child growing up in the late70s/80s, Google Stadia reminds me of the song, “Video Killed The Radio Star.” It’s the next generation of video game entertainment. Similar to the music industry, which went from radio and records to music video and CD’s, now with a touch of your finger, you can instantly download any song. It’s about time the video game industry caught up. The console-less system is here to stay as not only is Google developing Stadia, but Sony, Microsoft and even Amazon are developing cloud-based gaming systems.