Earlier today saw it learned that the X-Men Legion series will end with Season 3, and now it is learned both Professor X and Gabrielle Haller, the parents of the titular character, David Haller (Dan Stevens), will be appearing in the final year.

31-year-old Stephanie Corneliussen is known for Mr. Robot and Deception, with 35-year-old Harry Lloyd known for Hang Ups and Counterparts. It appears as if the actors will appear as the characters in a flashback scene of some sort judging by their age. 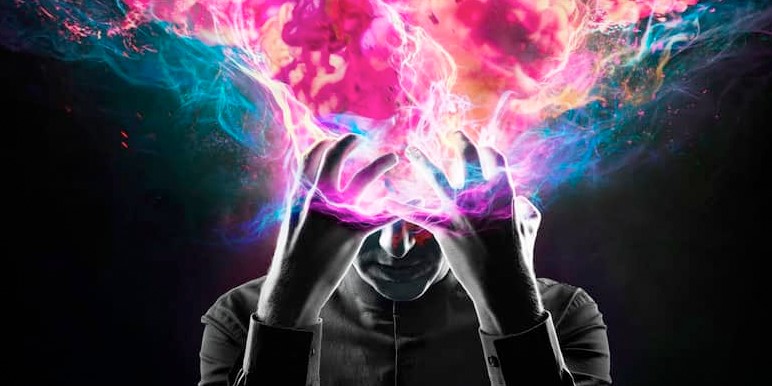 Regarding Legion getting canceled, John Landgraf, the CEO of FX Networks and FX Productions announced the news stating series creator Noah Hawley had always imagined the series as a three-season show and will thus bring the show to its natural conclusion.

It’s also possible the X-Men Legion series could have been canceled due to the pending Fox-Disney deal which is set to go through within the next couple of months, as the X-Men characters are said to be getting rebooted under Marvel Studios.