Penguin and Catwoman Rumored For The Batman Villains

THR posted in their newsletter that director Matt Reeves is still tweaking the script which is rumored to feature at least two villains, with Penguin and Catwoman among them. The report goes so far as stating there could be at least a half-a-dozen villains so there could be potentially more Batman bad guys in the flick.

I believe Penguin has been rumored a while, as actor Josh Gad has been vying for the role, and he also responded to the Robert Pattinson casting as follows. 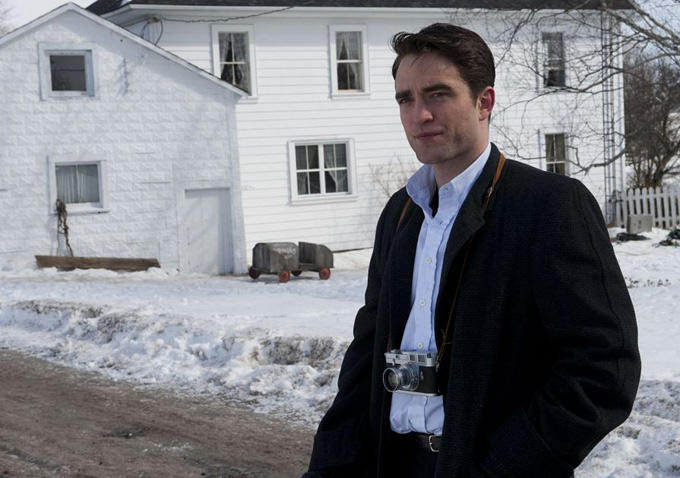 Who will be The Batman villains? Penguin? Catwoman? More?

For Catwoman, I think it sounds right that she will be in the movie, otherwise, Catwoman would have been used as part of the Margot Robbie Birds of Prey film, so we see WB saved Catwoman for The Batman instead.

Regarding the casting of Robert Pattinson as Batman, THR offers it is an ongoing process which includes screen tests, costume tests, readings, and meetings, and also that WB is being very, very careful to get the casting right and that WB doesn't "want a repeat of the Ben Affleck debacle where they had a divisive Batman and saw a potential solo franchise collapse in public." 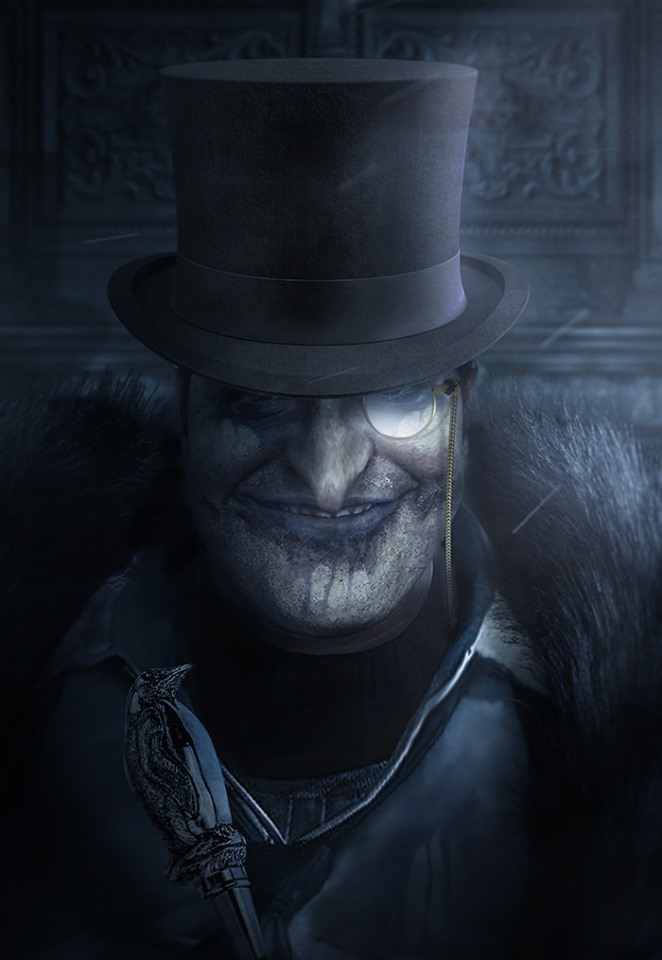