Director Patty Jenkins takes to Twitter to clarify recent comments she made about an “internal war” at Warner Bros. in regards to developing Wonder Woman into a movie.

Jenkins says that the various sites reporting how there was a “war” are not correct.

“Versions of this article [seem] to be everywhere and not true. There was no ‘war’ with Warner Bros. over [Wonder Woman]. I’m talking about 10 years of discussions with 10 different execs through them. And whole beard thing was about other projects at other studios,” tweeted Jenkins on Tuesday.

Versions of this article seems to be everywhere and not true. There was no “war” with warner bros. over ww. I’m talking about 10 years of discussions with 10 different execs through them. And whole beard thing was about other projects at other studios. 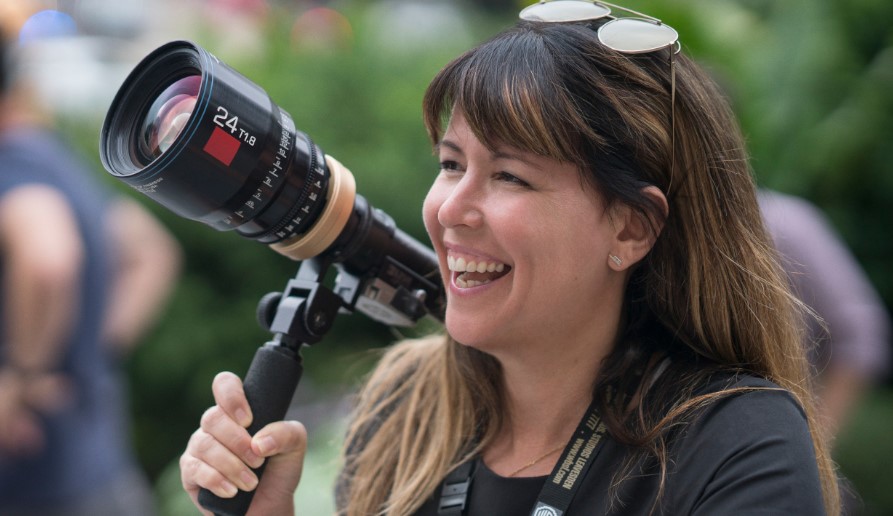 While recently appearing on Marc Maron’s “WTF” podcast, Patty Jenkins discussed developing Wonder Woman into a movie where she went over its development from back in Christopher Nolan’s time while he was working on the Batman movies to her discussions with Marvel about Thor: The Dark World.

The Playlist wrote write up an article about the podcast where they write and quote Jenkins as stating:

Eventually, they parted ways with MacLaren a year later and let Jenkins make the movie she wanted to make, but the filmmaker painted a portrait of a studio who didn’t know what they wanted and were hedging their bets. They had “about 30 scripts,” written she said about all the variations and versions WB attempted. “During that period of time, there were so many scripts, I could see the writing on the wall,” she said. “The was an internal war on every level about what Wonder Woman should be.”

When they finally did hire her, Jenkins still had a lot of fear, mistrust,, and just wanted her to execute their ideas rather than bring her own vision to the movie. “They wanted to hire me like a beard; they wanted me to walk around on set as a woman, but it was their story and their vision,” Jenkins recalled. “And my ideas? They didn’t even want to read my script. There was such mistrust of a different way of doing things and a different point of view. So that was definitely happening, even when I first joined ‘Wonder Woman’ it was like, ‘uhh, yeah, ok, but let’s do it this other way.’ But I was like, ‘Women don’t want to see that. Her being harsh and tough and cutting people’s heads off, that’s not what— I’m a ‘Wonder Woman’ fan, that’s not what we’re looking for. Still, I could feel that shaky nervousness [on their part] of my point of view.”

So I suppose while Jenkins did seem to state those things, she must have meant something different per the tweet above.

And regarding Thor: The Dark World, Jenkins offered whey she didn’t do the movie: