A batch of rumors surrounding Margot Robbie and Harley Quinn has surfaced which includes not being a part of James Gunn's Suicide Squad 2.

The rumor comes from a Harley Quinn fan site that also offers the "Harley and Joker" movie has been canceled, that David Ayer's Gotham City Sirens movie has gotten the ax, and that some sort of Batgirl news may be forthcoming. It also may be possible that Jared Leto may be done as the Joker.

Regarding Suicide Squad 2, it is also thought the Joker and Leto won't be a part of the film, as Gunn and Leto don't get along, so it comes as no surprise that Margot Robbie and Harley Quinn won't be a part of the movie as well. In addition, there has been talk of James Gunn using a whole new cast of characters, as he is said to be writing the script from scratch, which will see him also direct the sequel. 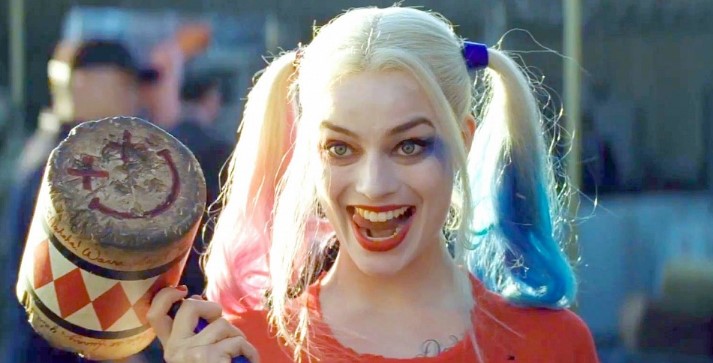 The plot for Birds of Prey is rumored to include that Batman has been missing for years, which gives rise to the villain of the movie, the Gotham crime boss Black Mask, and that the Black Mask kidnaps the young Cassandra Cain to mold her into an assassin, with Harley Quinn, Black Canary and Huntress coming together to rescue Cassandra and put a stop to the Black Mask.