Following rumors and speculation, it is confirmed that the upcoming Disney Marvel X-Men New Mutants movie will feature a gay love story between teenagers.

EW.com reports on director Josh Boone informing them that in this X-Men spin-off, there’s also “a beautiful love story” at the heart of it. “Which I know is a weird thing to hear,” he says.

“It’s sort of the spine and focus of some of the character-driven stuff in the film,” Boone confirms who wrote the script with screenwriter Knate Lee. 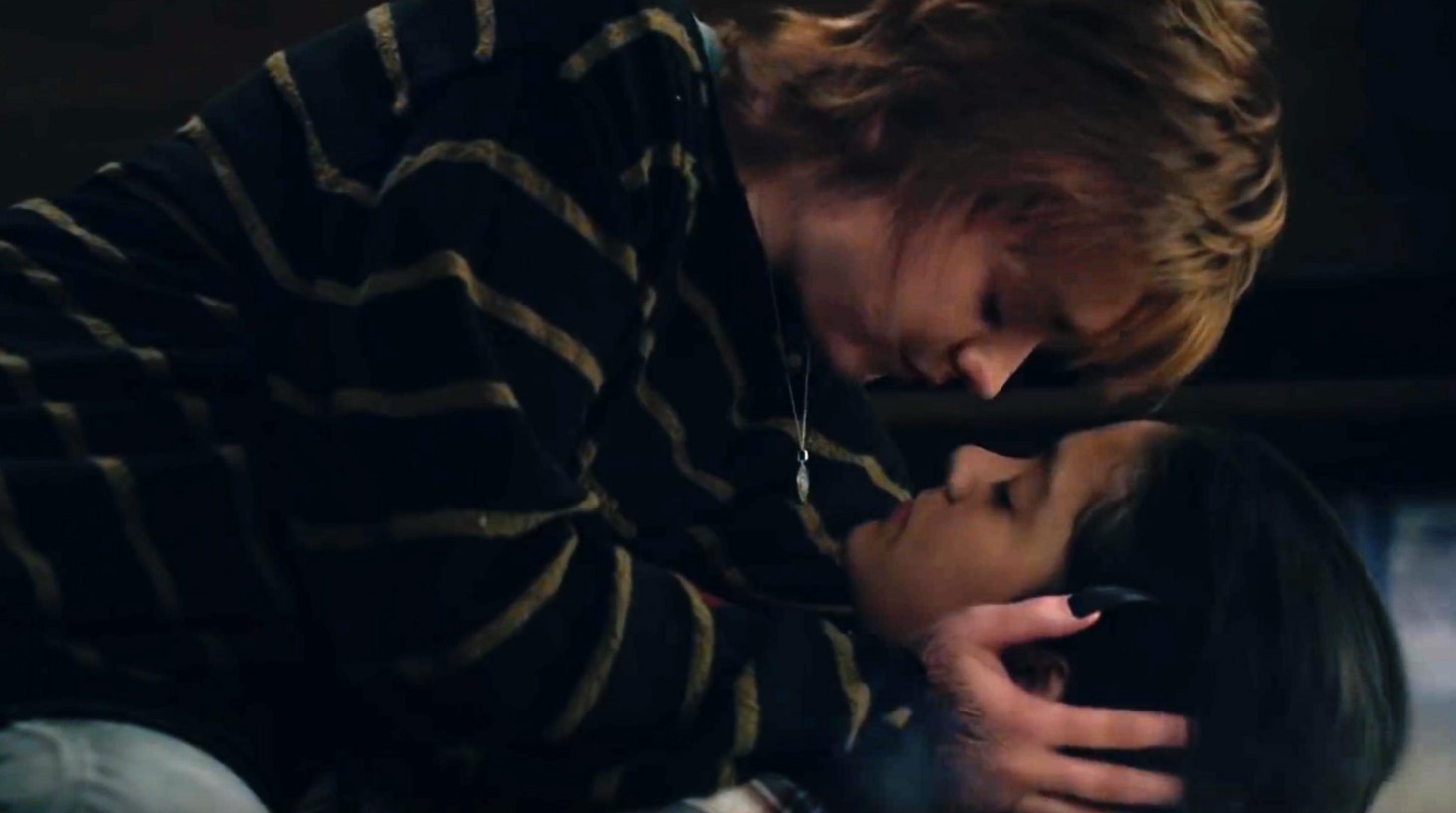 “Rahne and Dani have a telepathic connection in the comics, and so we just wanted to extend that in the film and put that within reality,” she explains. “If they really could understand each other on that level, then you’d probably end up falling in love with that person.”

“It’s not really a story about these two characters understanding their sexuality,” she says. “It’s not centered around that and they don’t really necessarily label it. No one else does either and no one really questions it.”

The article also explains the plot of New Mutants which sees Rahne and Moonstar form a bond as a result of being inmates where mutants face terrifying visions that force them to confront the demons of their past.