New images from the X-Men movie, New Mutants, are shown off which include a look at Anya Taylor-Joy as Illyana as well as the villains of the movie.

The latest issue of Cinefex magazine has a featured article on New Mutants which includes Anya Taylor-Joy as Illyana, aka Magik, opening a portal where Demon Bear is revealed.

Images also feature The Smiley Men, evil 7-foot creatures with dangling limbs and hideously grinning faces, who are said to be tied to Magik’s past and are brought to life through Dani Moonstar’s mutant ability to make a person’s worst fears come true.

Additional details revealed in the article include that New Mutants kicks off with Dani Moonstar (Blu Hunt) having a nightmare about her home getting attacked by a mysterious force – Demon Bear – where she wakes up and finds herself in a hospital run by Dr. Cecilia Reyes (Alice Braga) that houses fellow mutant inmates.

The mutants get caught up in Illyana’s nightmare of her traumatic childhood where they have to do battle against The Smiley Men and Demon Bear.

Check out spoilers revealed in the article below. 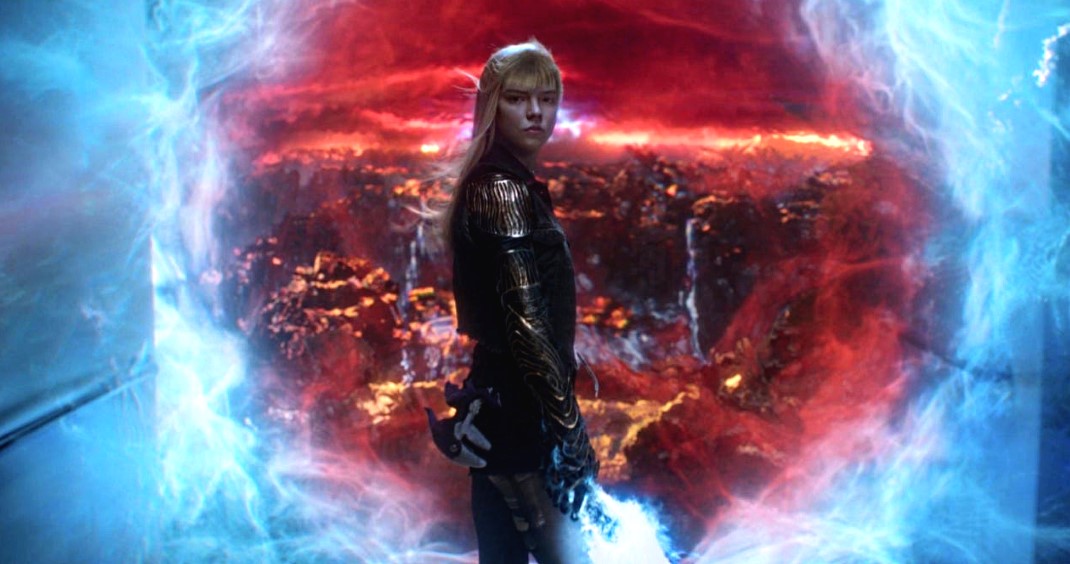 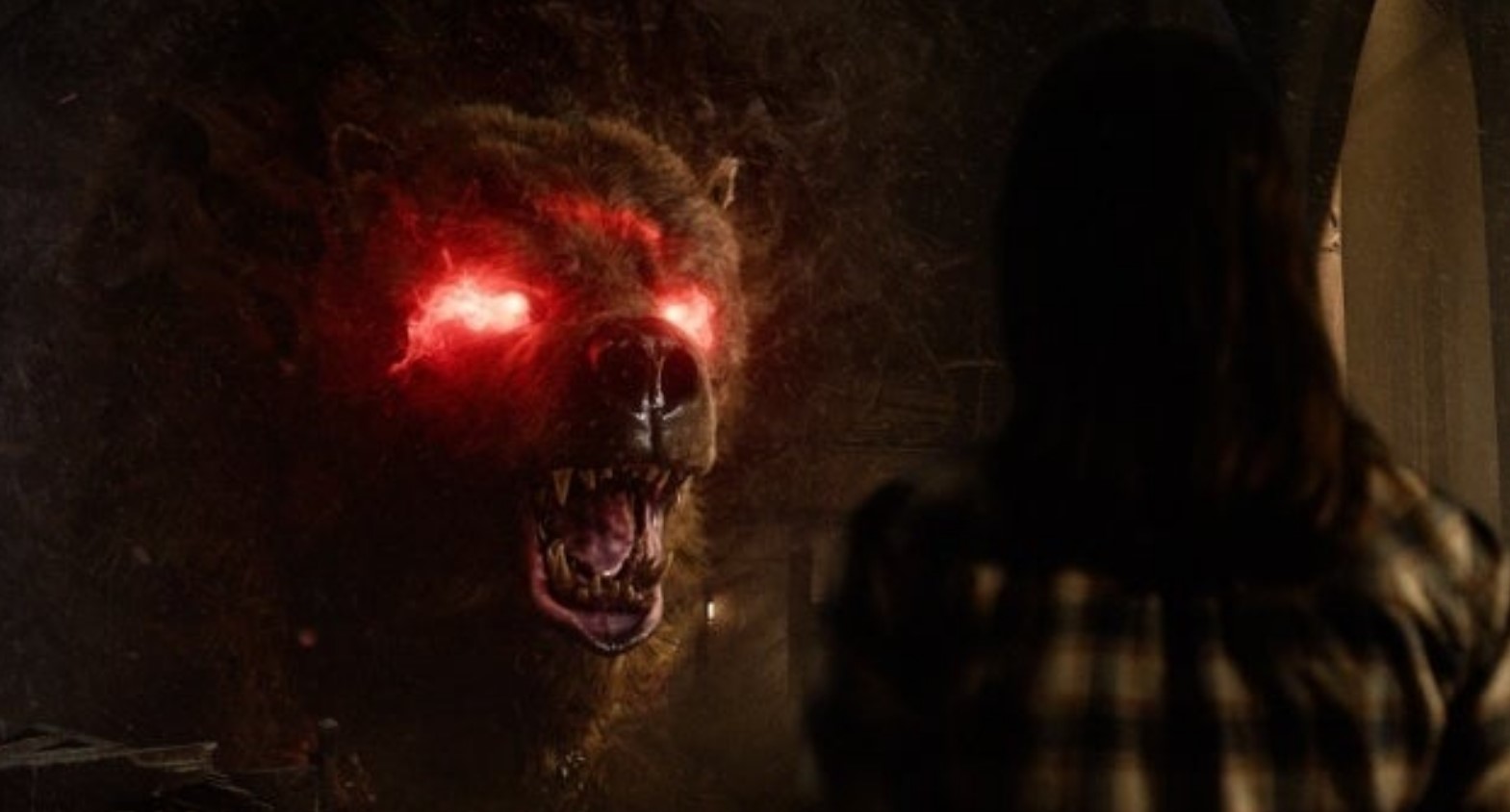 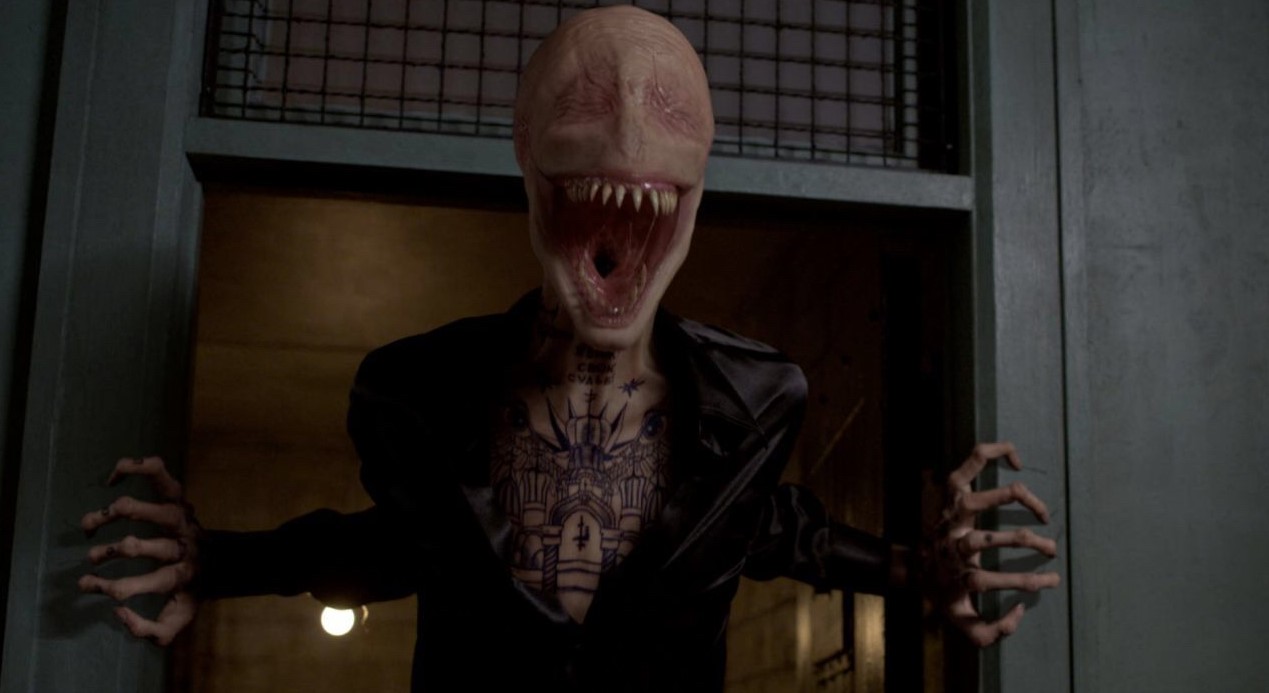 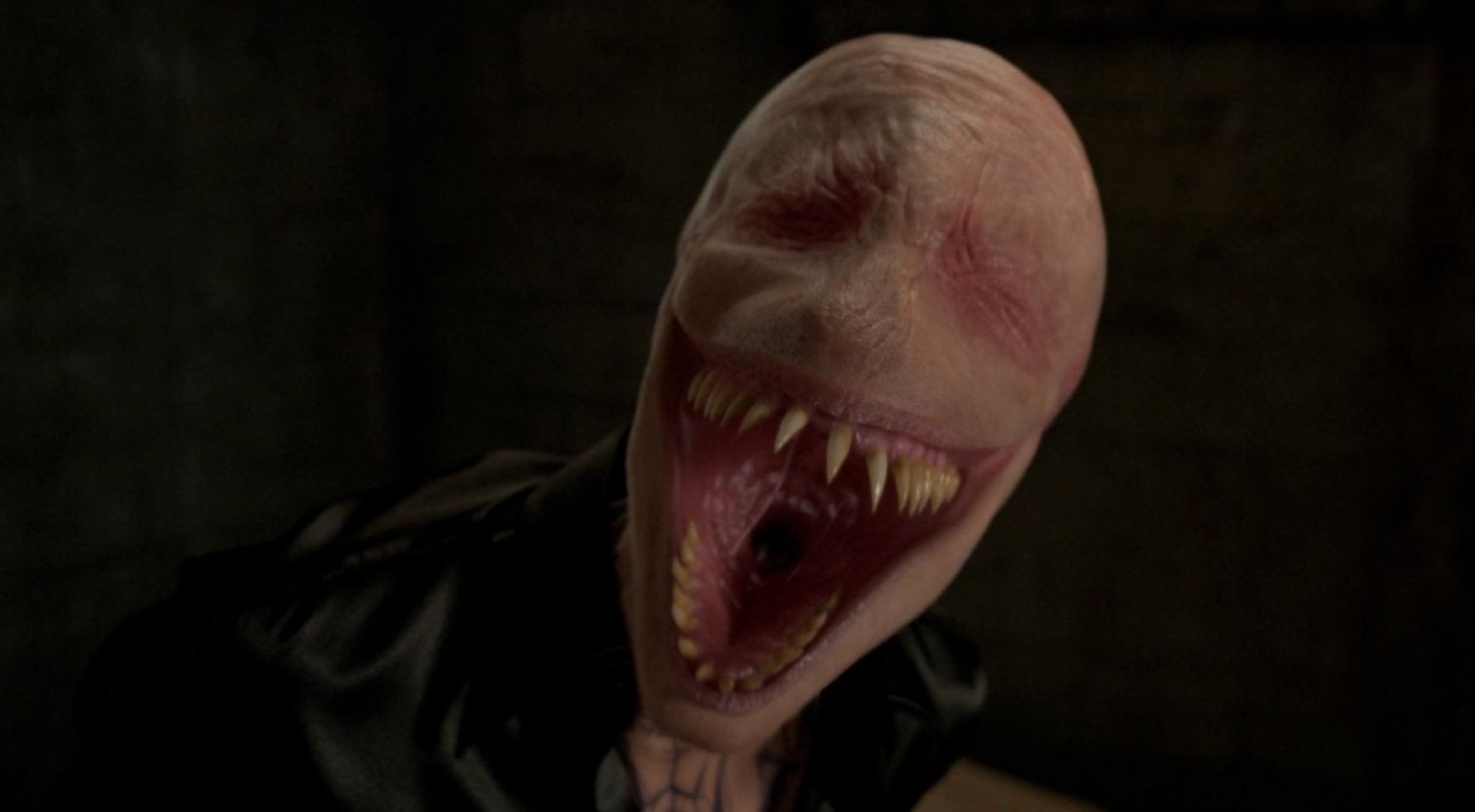 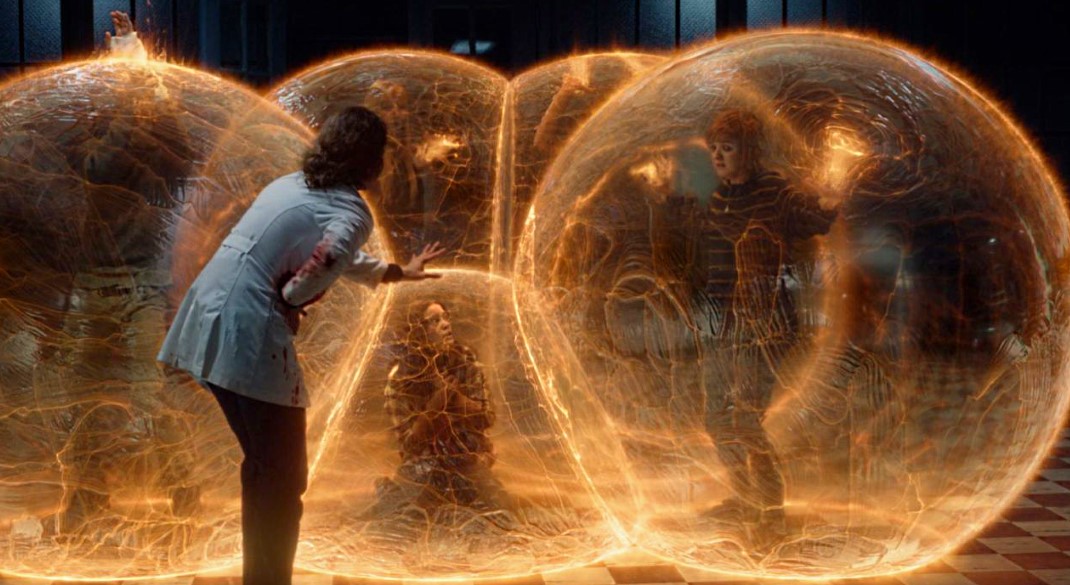 New Mutants still has no release date, as Disney recently took the film off its official release date schedule, with rumors offering New Mutants may get released on Disney Plus, through video-on-demand, or even HBO / HBO Max.