With DC’s Aquaman movie being a huge success, it is rumored that Marvel may be bringing its own submariner to the big screen in either Black Panther 2 or the Doctor Strange sequel.

Evidence Namor might be coming to the MCU actually may have been teased as Doctor Strange 2 director Scott Derrickson recently tweeted and deleted an image of Namor from a comic book in which he included a caption of the Jimi Hendrix song, “Are You Experienced?” What is interesting is that the song mentions, “From the bottom of the sea.” 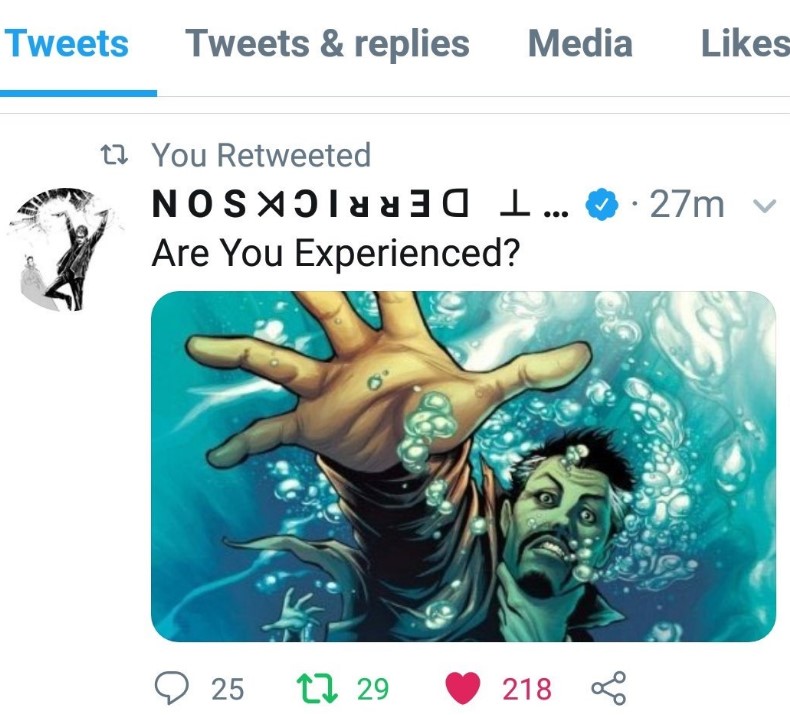 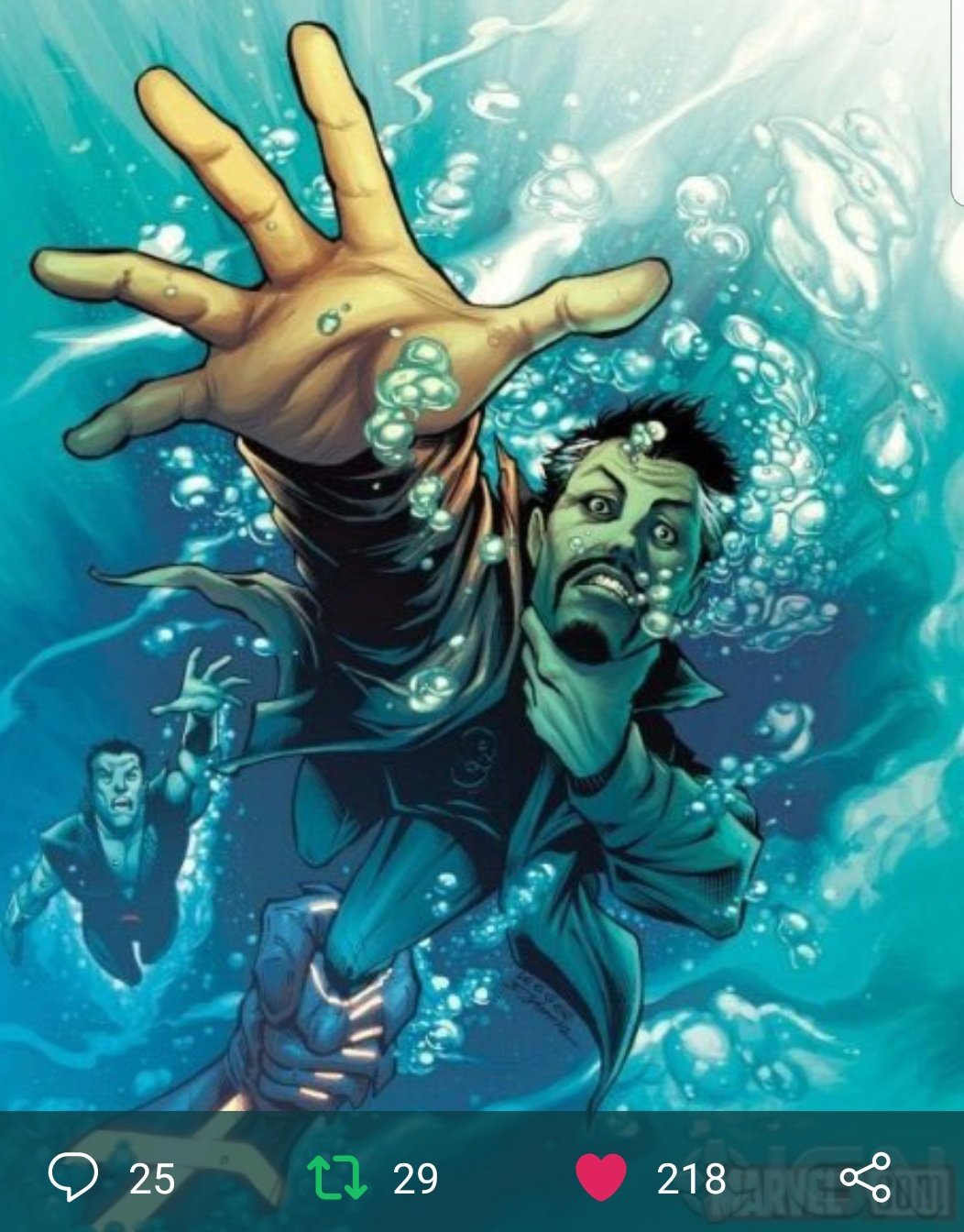 Back in 2017 also saw it rumored that Marvel would be filming a Namor movie in Hawaii.

There has been question if Marvel owns the film rights to Namor, as at one point Universal Pictures owned the rights, but Marvel Comics CCO Joe Quesada did confirm a while back that Namor is back at Marvel. It could be a similar situation with the Hulk, as Universal owns the distribution rights, which is why there are no more Hulk solo films, so possibly Namor can show up as a supporting character in other movies (similar to Hulk in Thor: Ragnarok), but Disney doesn’t want to release a solo Namor flick with Universal.