Cassie Cage, the commander of an elite Special Forces unit and daughter of the iconic duo, Sonya Blade and Johnny Cage, employs her lethal fighting skills to win every battle, with a relentless drive to measure up to her parents’ legacy. 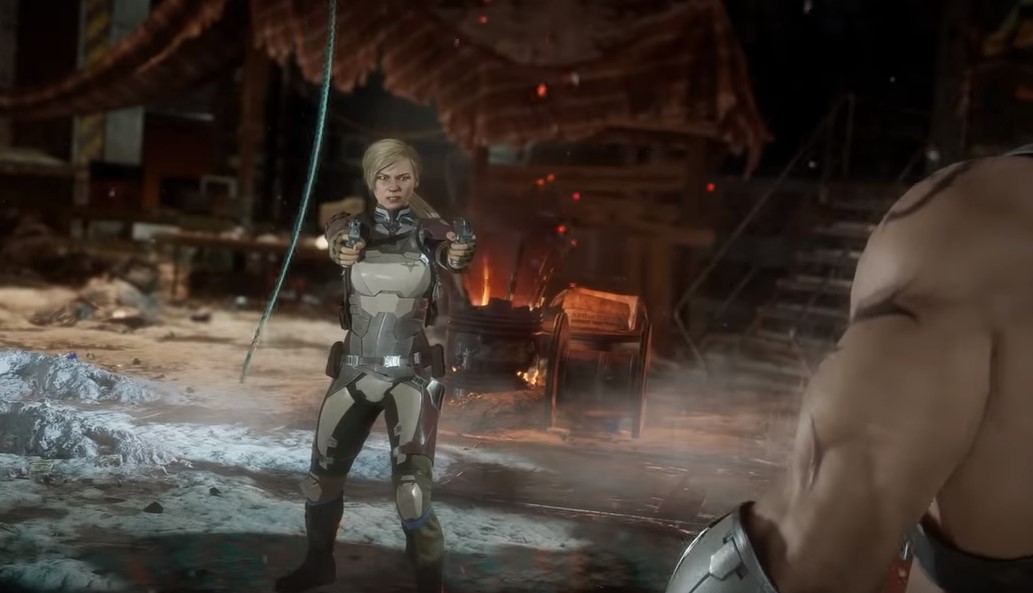 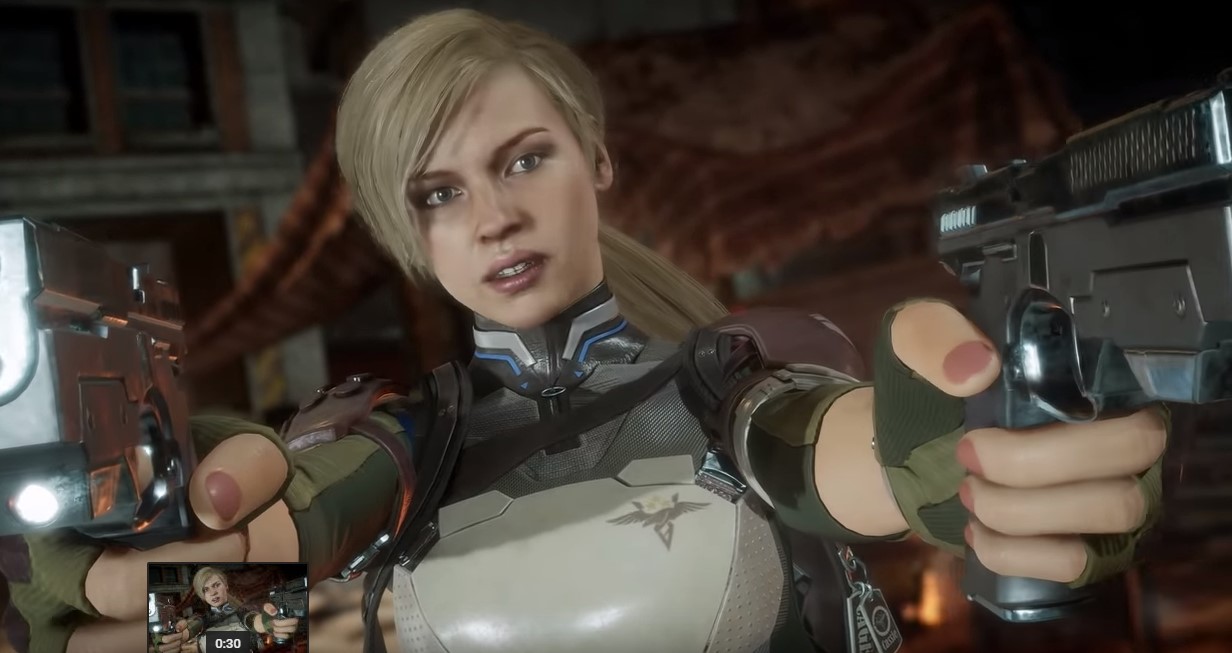 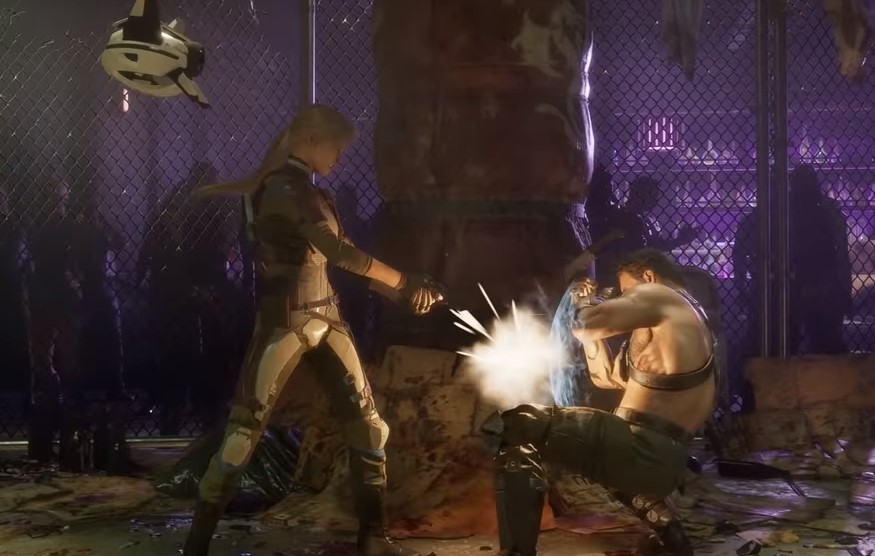