In Mortal Kombat 11, Raiden’s defeat of the evil Elder God, Shinnok, has drawn the ire of Kronika and upset her desired balance between good and evil. To restore stability in the realms, Kronika has only one option – rewind time to its beginning and restart history.

Through the immersive story mode, different eras of the rich Mortal Kombat history collide as players take on the role of a variety of past and present characters who must join forces to defeat Shao Khan’s Outworld armies and solve the temporal crisis at stake.

"Allies, past and present, will be called upon to protect the Realms from Kronika," the video description teases.

Three new playable characters have also been announced to be a part of the game: 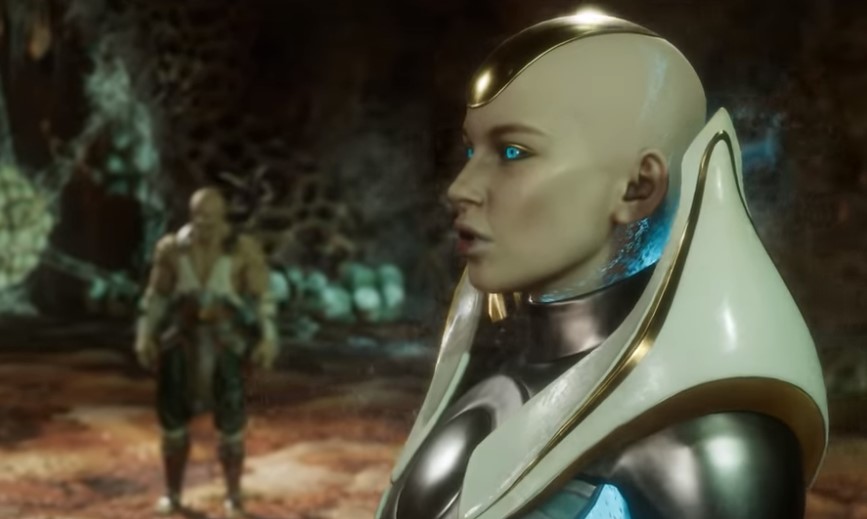 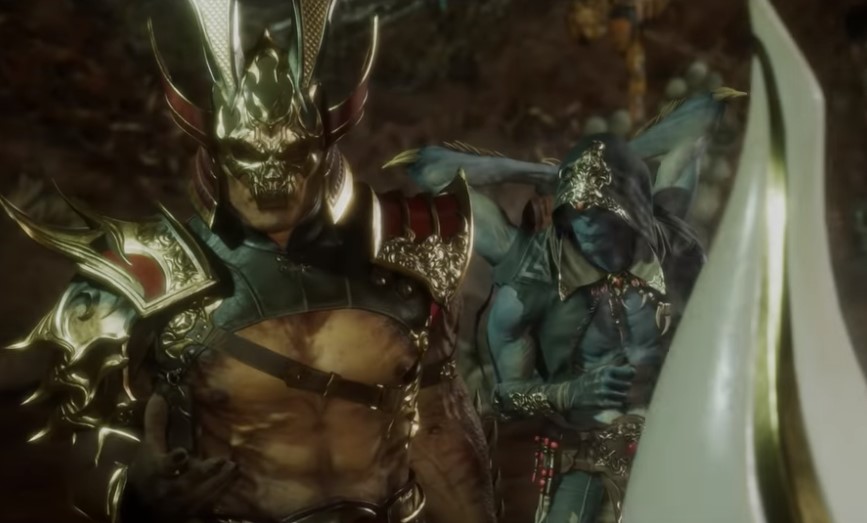 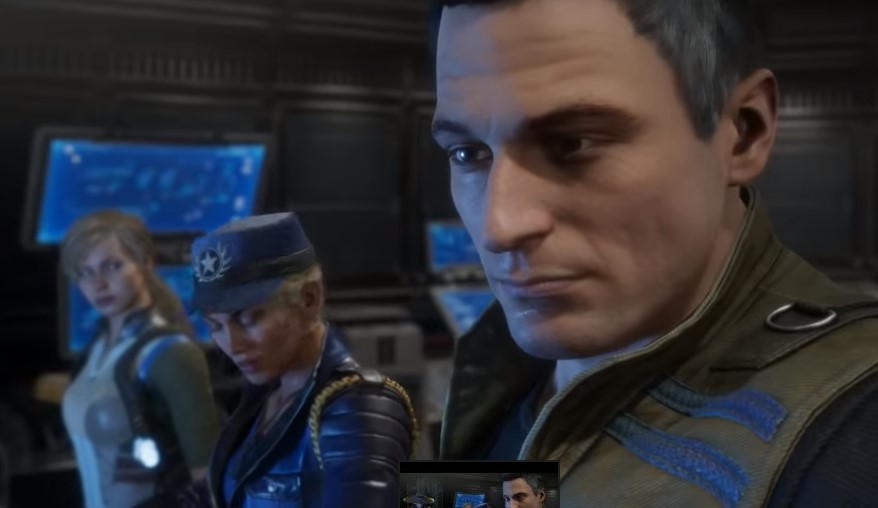