'Who Is Morbius?' Questions Trailer Teaser

A new Morbius trailer starring Jared Leto will be released on Tuesday, check out a teaser below which questions, "Who is Morbius?"

"Who is #MORBIUS? Meet the brilliant Dr. Michael Morbius (Jared Leto) and his powerful alter-ego, straight from the 50th anniversary of his Marvel comic debut to his first ever big-screen appearance," states the video description.

Synopsis: One of Marvel’s most compelling and conflicted characters comes to the big screen as Oscar® winner Jared Leto transforms into the enigmatic antihero Michael Morbius. Dangerously ill with a rare blood disorder and determined to save others suffering his same fate, Dr. Morbius attempts a desperate gamble. While at first it seems to be a radical success, a darkness inside him is unleashed. Will good override evil – or will Morbius succumb to his mysterious new urges?

Update: Full trailer has been released.

MORBIUS Vignette - Who Is Morbius? trailer: 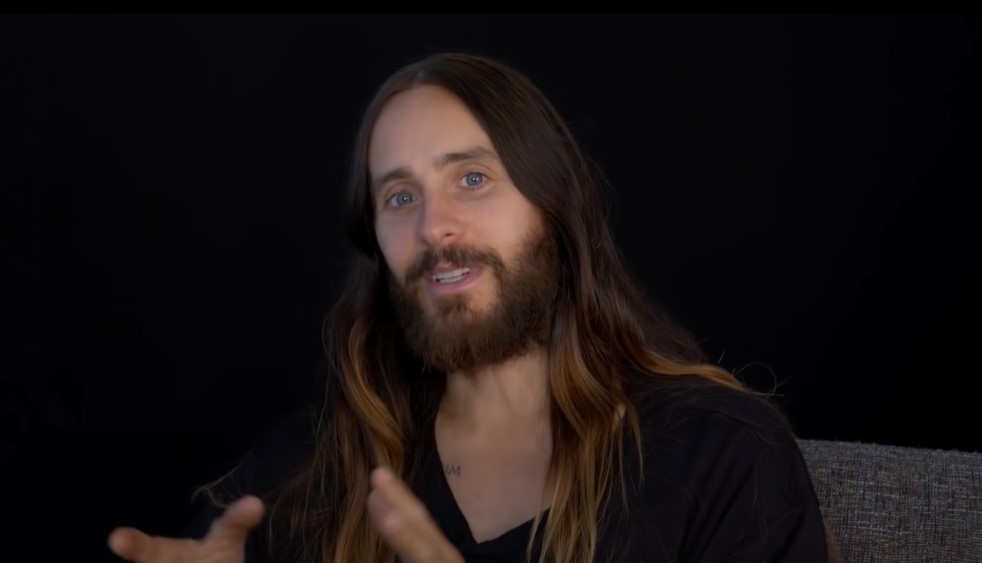