Ahead of its March 30 premiere on the Disney Plus streaming network, two new posters have been released for Moon Knight.

The first features Mr. Knight, an alter ego of Oscar Isaac’s Marc Spector, and the second is a cool-looking international poster.

Fans have high expectations for the series as it looks to be the first for Marvel featuring a much more adult and serious take on things.

In a recent interview, Kevin Feige confirmed the show is brutal.

“He’s brutal,” Feige told Empire Magazine. “It’s been fun to work with Disney+ and see the boundaries shifting on what we’re able to do. There are moments [in the series] when Moon Knight is wailing on another character, and it is loud and brutal, and the knee-jerk reaction is, ‘We’re gonna pull back on this, right?’ No. We’re not pulling back. There’s a tonal shift. This is a different thing. This is Moon Knight.”

The story follows Steven Grant, a mild-mannered gift-shop employee, who becomes plagued with blackouts and memories of another life. Steven discovers he has dissociative identity disorder and shares a body with mercenary Marc Spector. As Steven/Marc’s enemies converge upon them, they must navigate their complex identities while thrust into a deadly mystery among the powerful gods of Egypt. 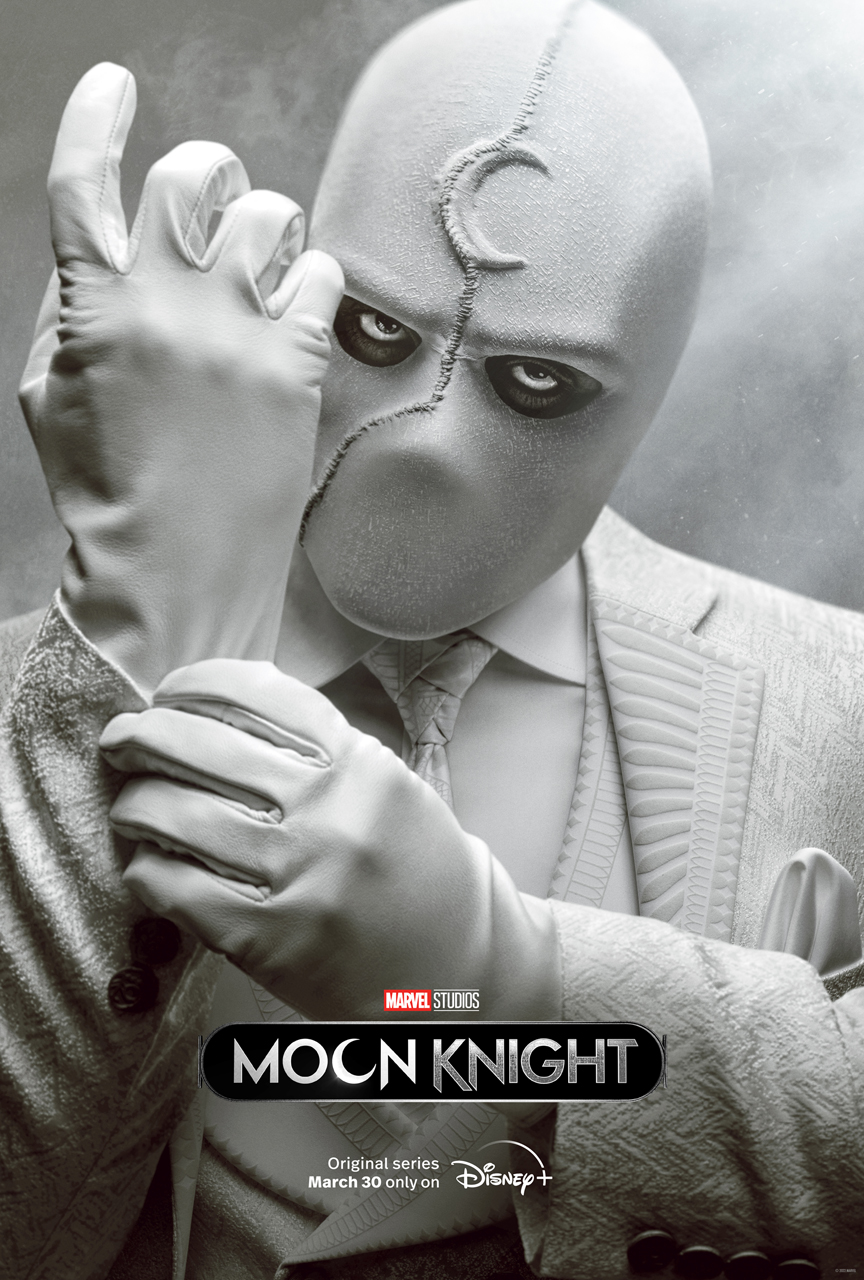 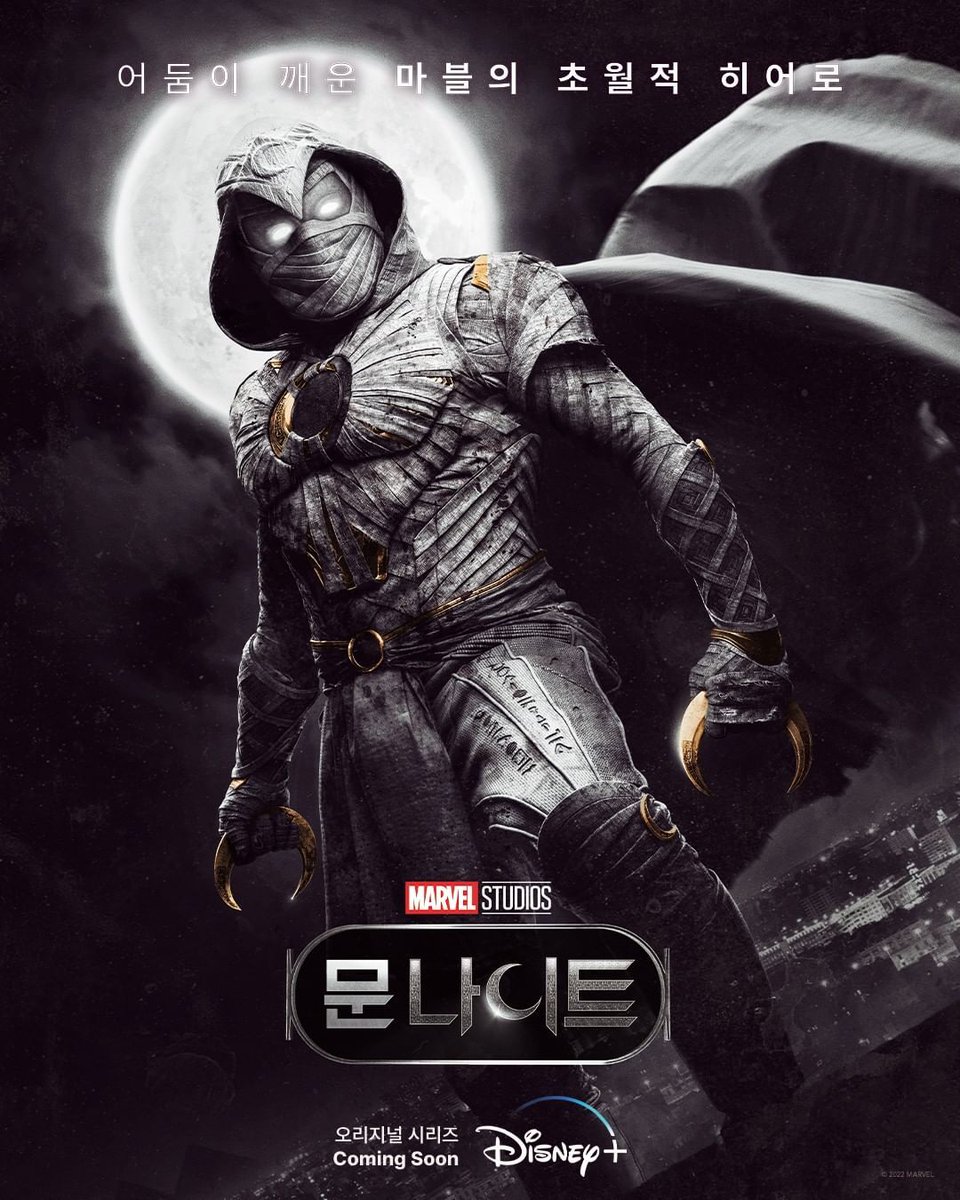