Moon Knight will officially be joining the Marvel Cinematic Universe as today at the D23 Expo saw the official logo revealed.

Update: The series will be a part of Marvel’s Phase 4.

Moon Knight has long been rumored to be coming to the MCU, with the most recent rumors offering that Keanu Reeves’ John Wick team wants Reeves to play the role.

Earlier also saw Kit Harington announced to be joining the MCU, which could be another possible contender.

In the comics, Moon Knight is often compared to DC’s Batman, but he is different as the various characters were resurrected by the Egyptian Lunar-God of Vengeance and Justice, Khonshu, to serve as his avatar. The character’s powers include psychic resistance, with most telepathic or mental attacks not that effective, a high degree of pain tolerance in addition to hand-to-hand combat and weapons training.

Marvel.com describes the comic book version of Marc Spector as: Struggling with multiple personalities and amoral inclinations, Marc Spector fights on against all odds as the cloaked avenger Moon Knight. Over his years as Moon Knight, Spector has also exhibited periodic demonstrations of supernatural powers such as enhanced strength during nights with full moons, prophetic visions and dreams, and the ability to drain another person’s life energies through physical contact. 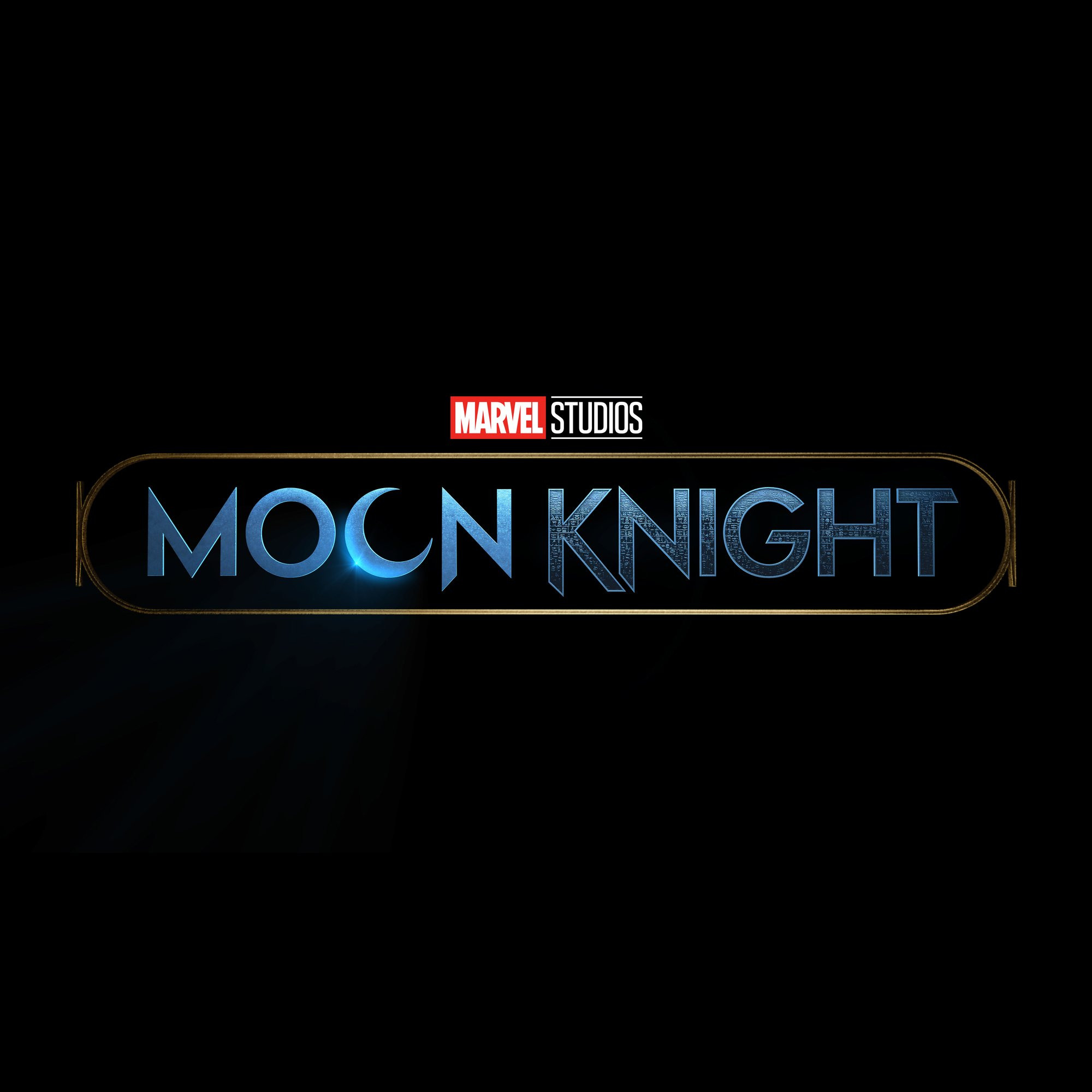