Following the leak over the weekend, now Paramount Pictures has released the full trailer starring Tom Cruise who returns as Ethan Hunt.

Be sure to watch until the end where Tom Cruise performs an epic stunt that involved 500 hours of skydiving training, 13,000 motorbike jumps, and months and months of building the ramp. "Tom Cruise rode a motorcycle off a cliff six times today," a stunt coordinator told EW.com about the stunt, with director Christopher McQuarrie calling it not only the biggest stunt in the movie but "by far the most dangerous stunt we've ever done." 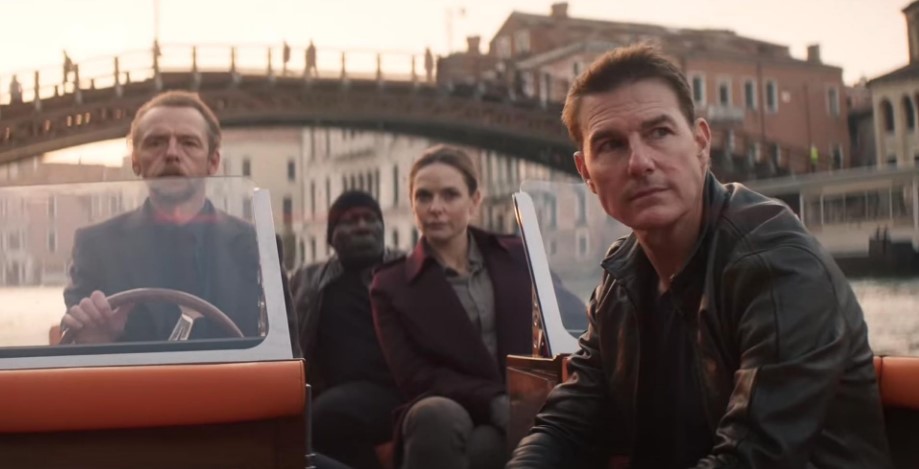