Get ready, Strike agents — the Brotherhood of Mutants have arrived in MARVEL Strike Force for a brawl of mutant proportions!

Bestial Super Villain Sabretooth, the unstoppable Juggernaut, and the powerful shape-shifting Mystique are now available to join your super squad, with Pyro and Magneto hot on their trail.

With razor-sharp fangs, claws, and accelerated healing abilities, the long-established rival of Wolverine (and now potentially his ally) Sabretooth can stalk his prey at super speeds, leaving enemies unable to escape his devastating pounce.

Empowered with magical energies, the immortal avatar Juggernaut possesses superhuman strength capable of shattering mountains, buildings, and anything else that dares to fall within his sight. Once in motion, he’s physically unstoppable!

The next mutant in line is packing some serious heat. Entering MARVEL Strike Force with psionic abilities to manipulate fire towards his enemies, Pyro will definitely be a hot addition to your team.

To culminate this month of devious mutant fun, MARVEL Strike Force players can prep their best X-Men and Brotherhood teammates to participate in a Magneto Legendary event where they can recruit Magneto by the end of November.

The update is now available for iOS and Android. 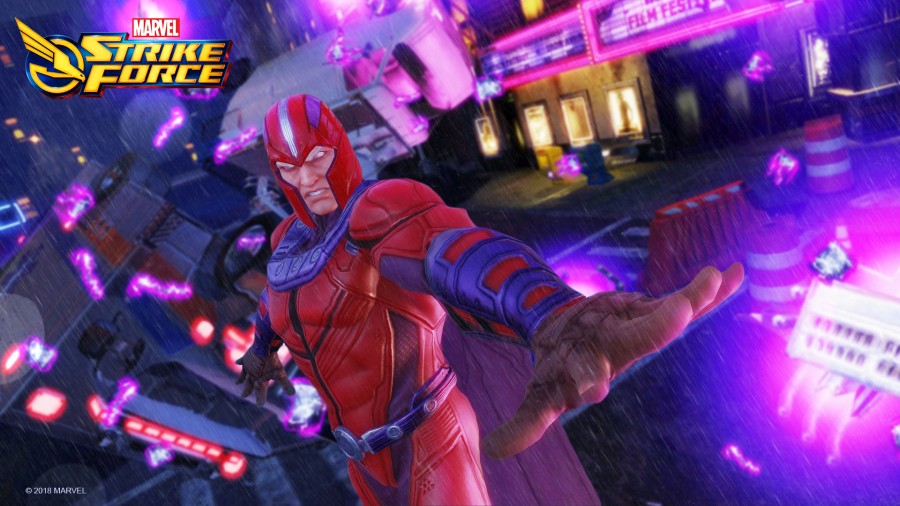 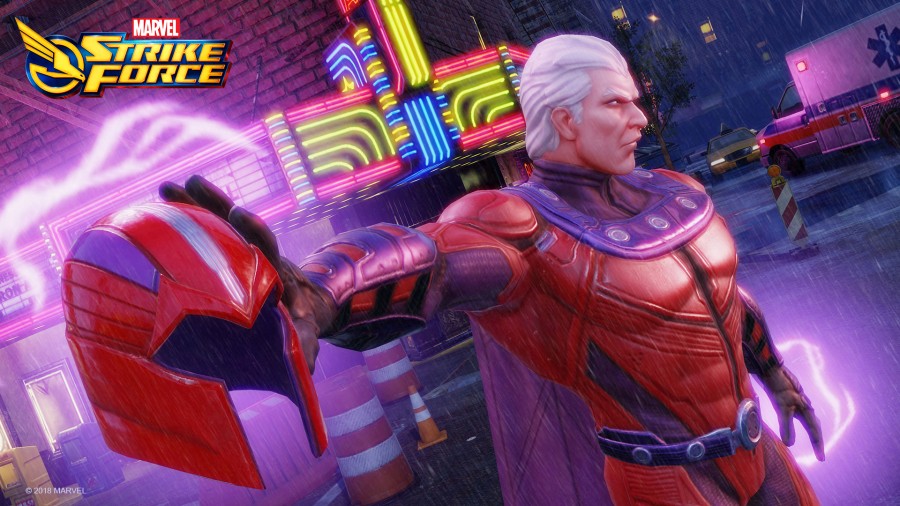 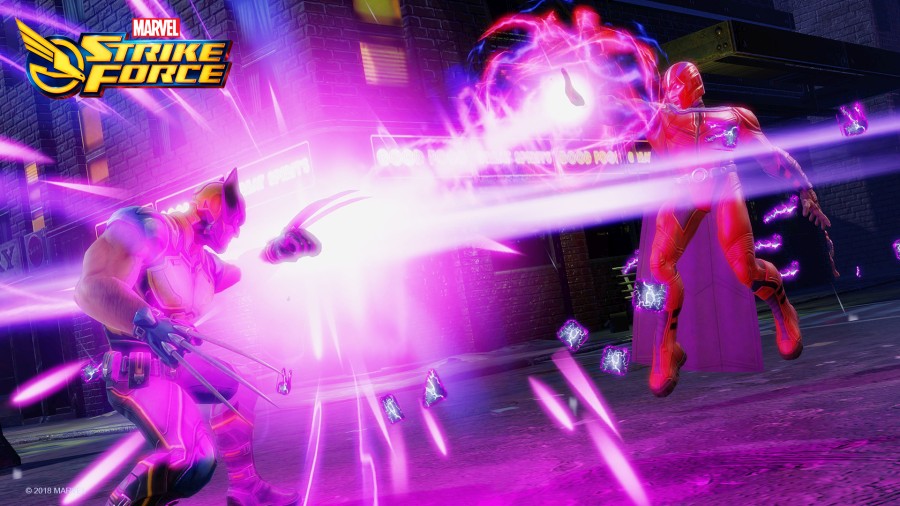 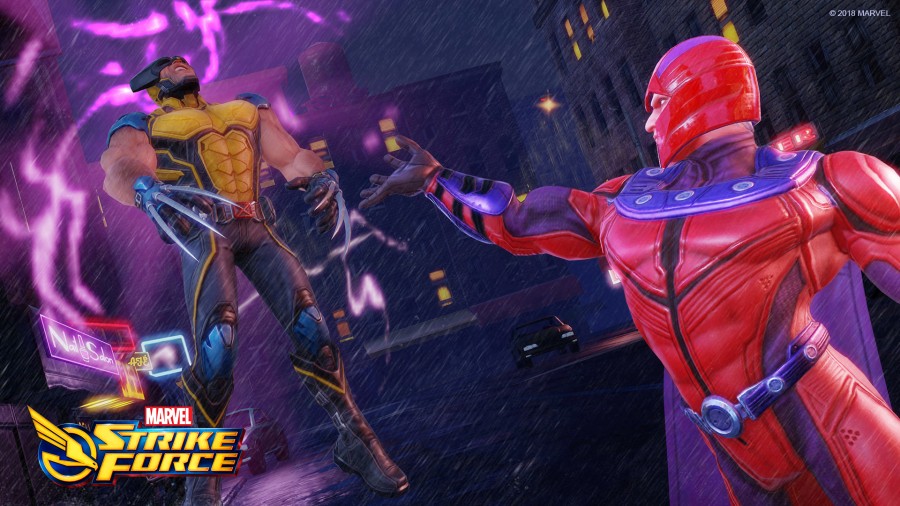 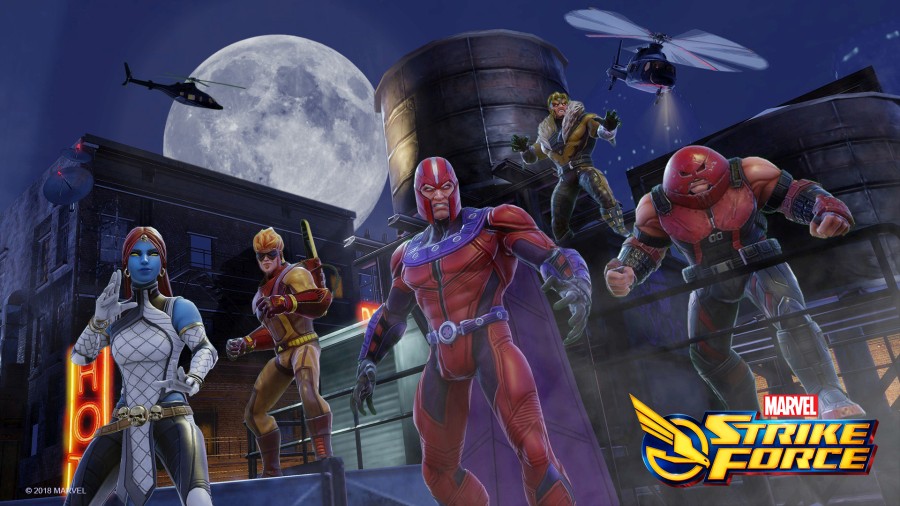 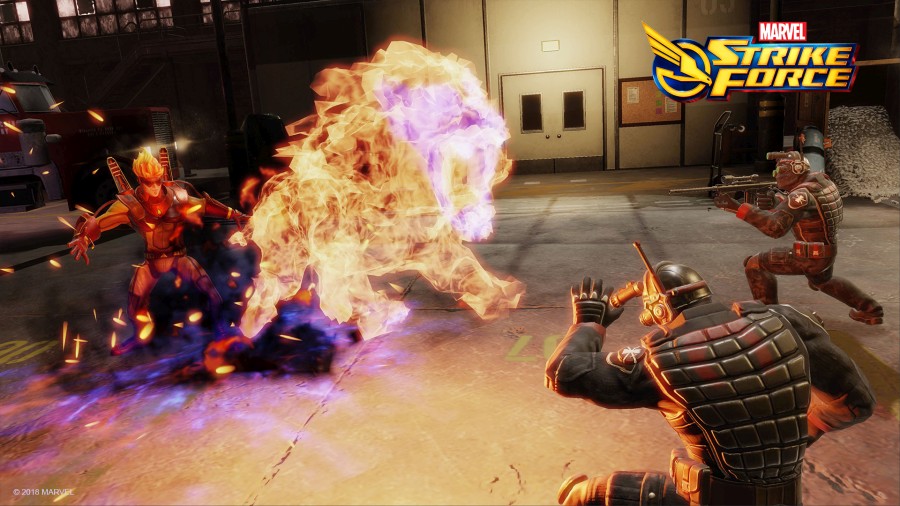