One of the most iconic characters in comic book history comes to towering life as the next Marvel Legends HasLab project. At a staggering 32” tall and covered in intricate LED-enhanced detail, he’s the largest and most complex Marvel Legends figure ever. The crowdfunding project is now live on Hasbro Pulse for Marvel fans and collectors to back. The campaign will run until August 30th, 2021.

Check out the images and info below!

(HASBRO/ Approx. Retail Price: $399.99)
The MARVEL LEGENDS SERIES HASLAB GALACTUS is the largest MARVEL LEGENDS figure to date. Standing at 32-inches tall, this figure’s frame is comprised of over 300 individual pieces, features LED lights in the head and chest areas, has over 70 points of articulation, and 3 swappable face-plate accessories for alternate expressions. Requires 4x AAA batteries, not included. Available for purchase on Hasbro Pulse from July 16, 2021 – August 30, 2021 @ 11:59pm ET. Purchases can be made through HasbroPulse.com in the U.S. & Canada, UK.HasbroPulse.com in the UK, as well as select participating retailers internationally. Check your local retailer for more information.

The Devourer of Worlds. He Who Hungers. A living embodiment of entropy and survival. A universal constant. A force of nature. Hasbro Pulse proudly presents the next fan-funded HasLab project: Marvel Legends Galactus!

A near-omnipotent being who must consume entire planets to survive, Galactus cares not for the lives doomed by his hunger. His is a power beyond mortal understanding…and an appetite without limit.

From the depths of the Marvel Cosmos, one of the most iconic characters in comic book history has arrived as the next Marvel Legends HasLab project. Galactus is a truly out-of-this-world figure in and out of the Marvel Universe, and here you will have a chance to help bring him to life.

Hasbro Pulse invites you to join us in bringing the Great Devourer to our world, with all the features and detailing you know and love from the Marvel Legends Series. At a staggering 32” tall and covered in intricate LED-enhanced detail, he’s the largest and most complex Marvel Legends figure ever: 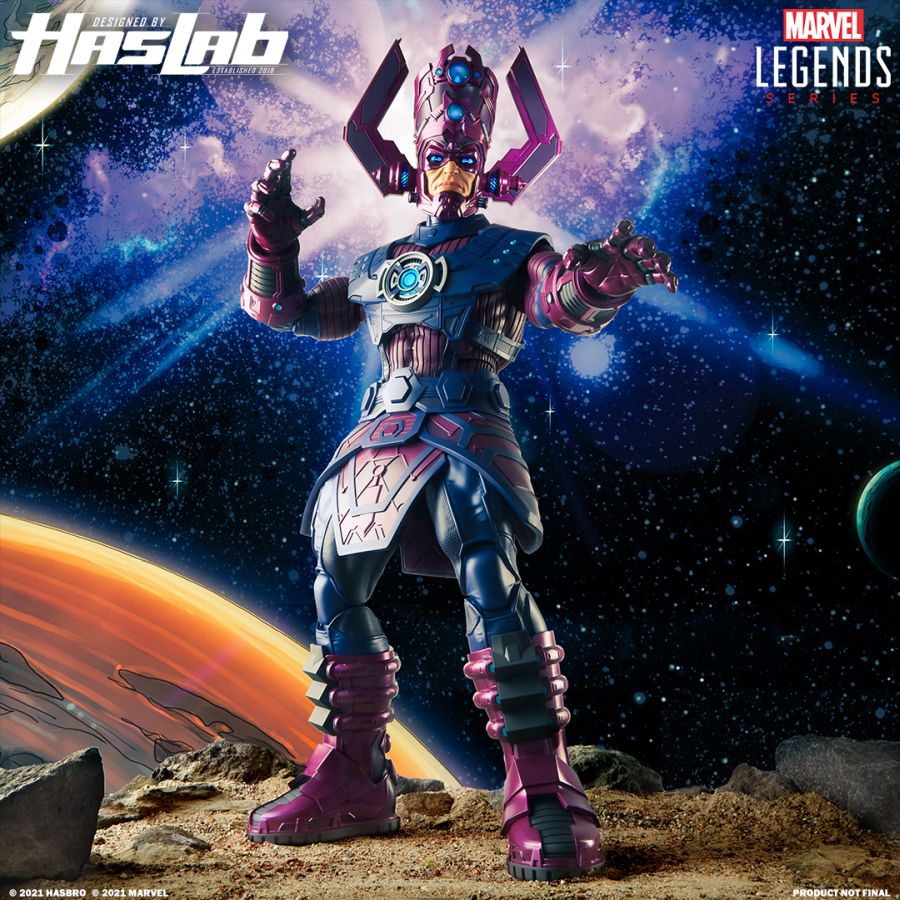 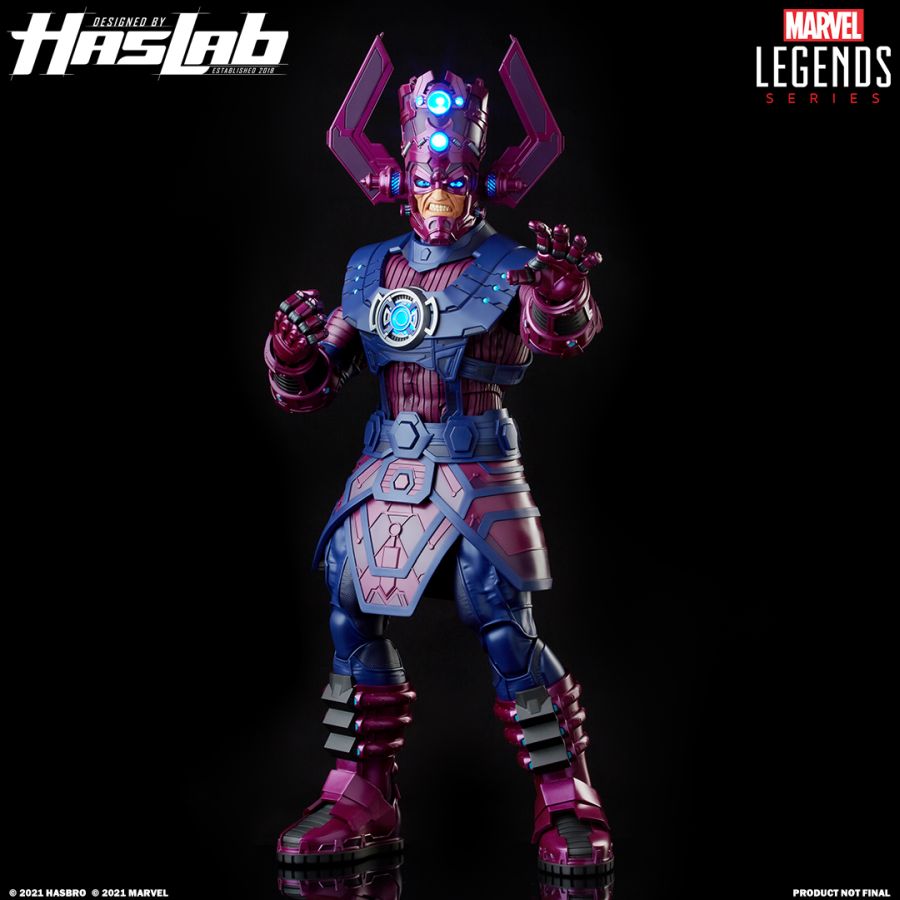 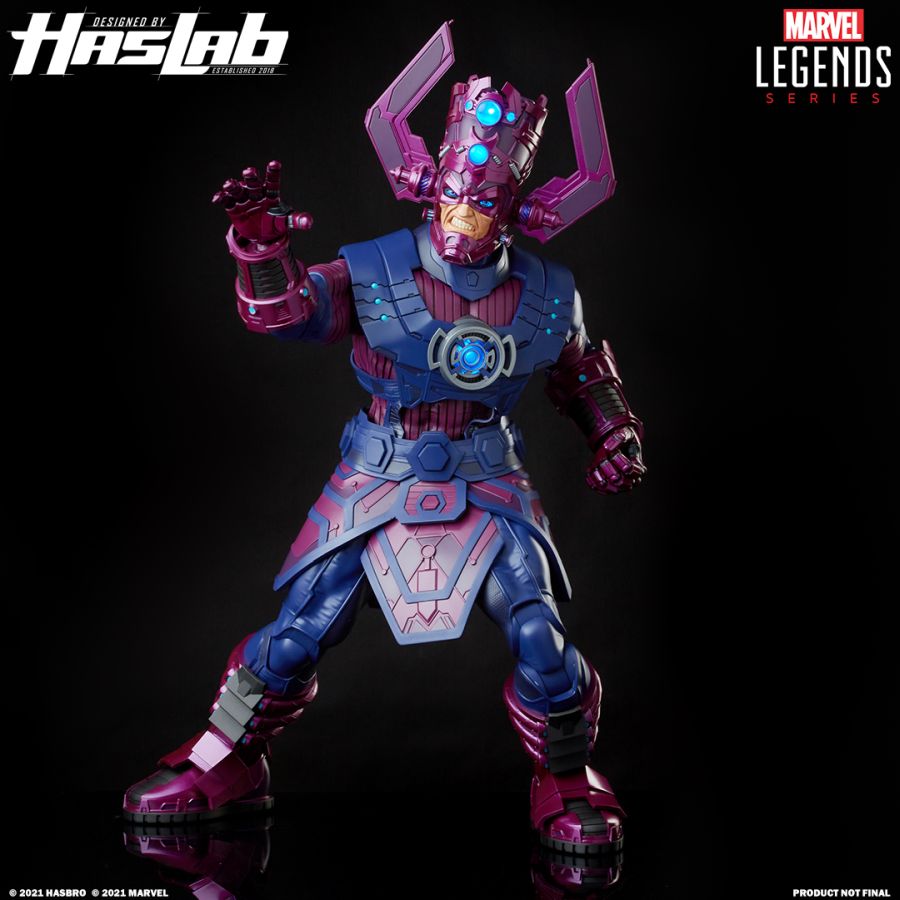 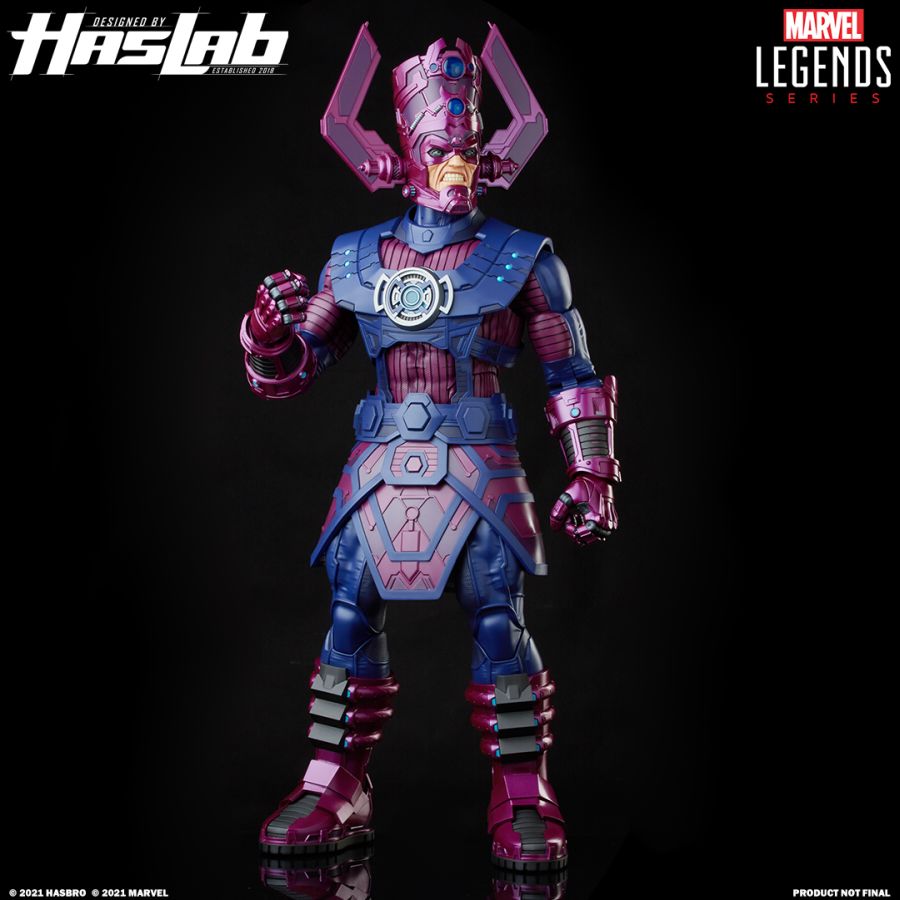 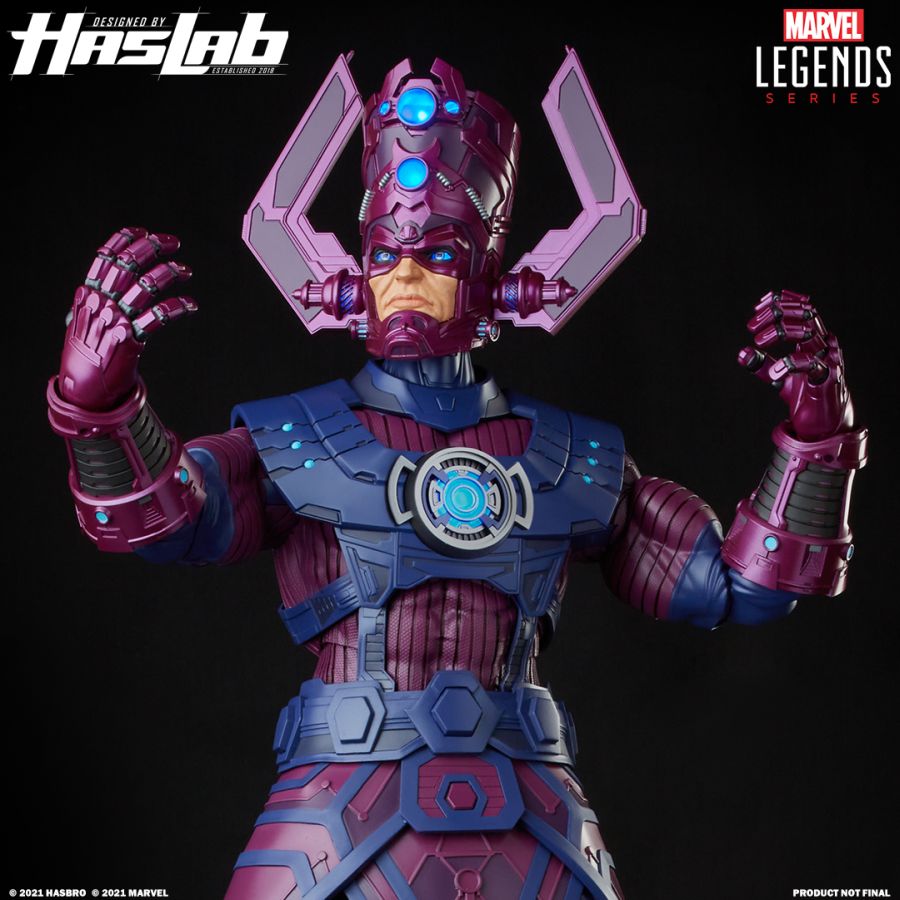 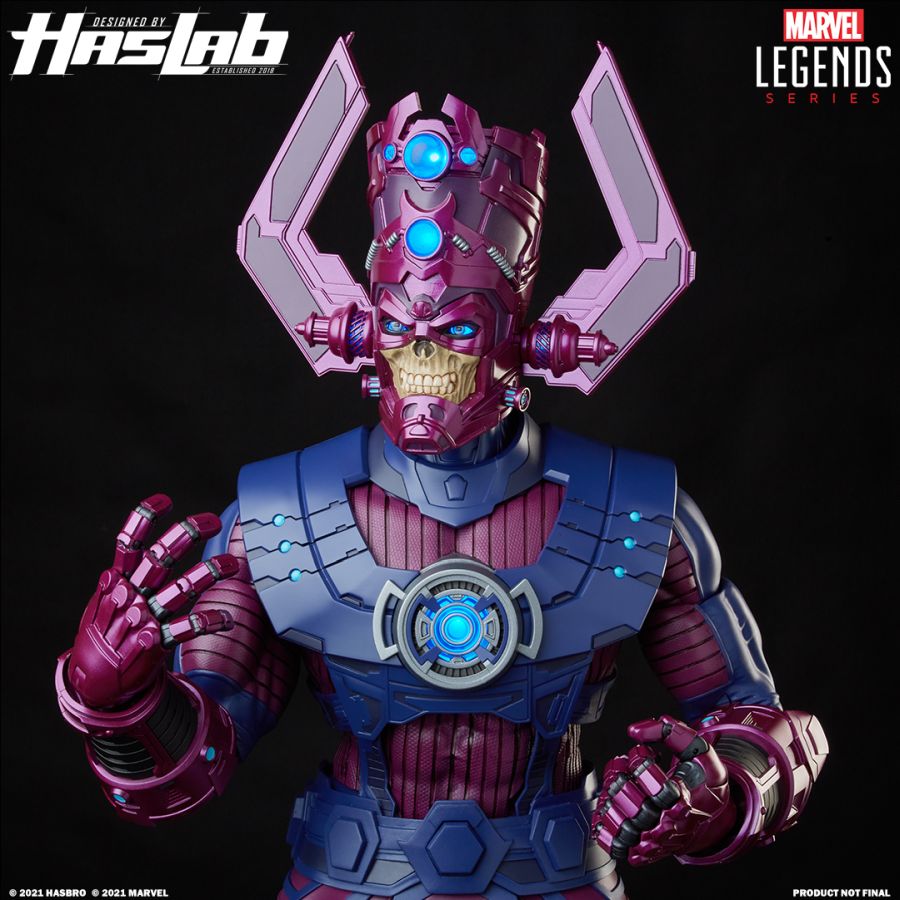 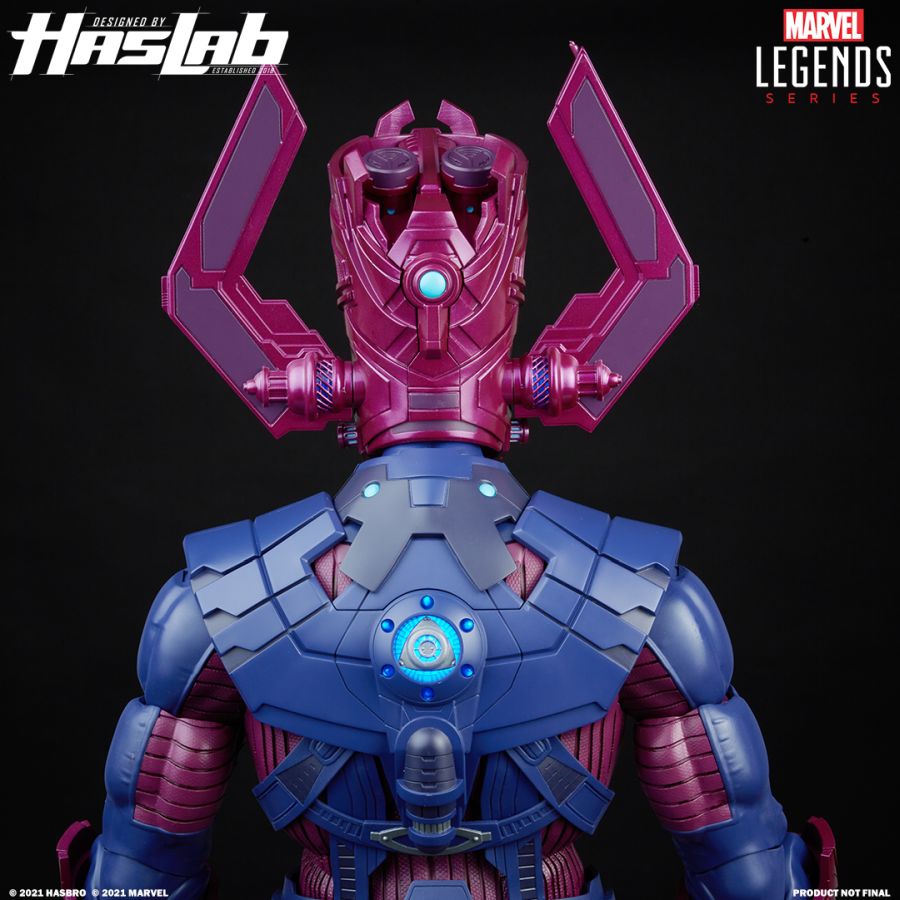 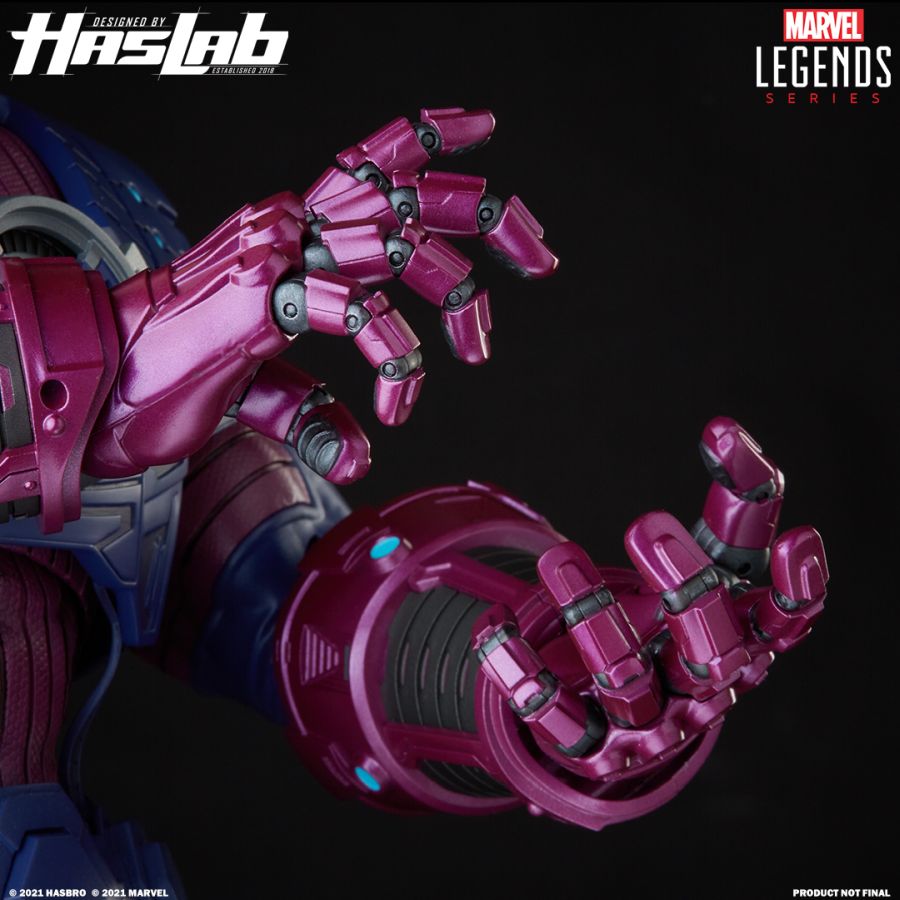 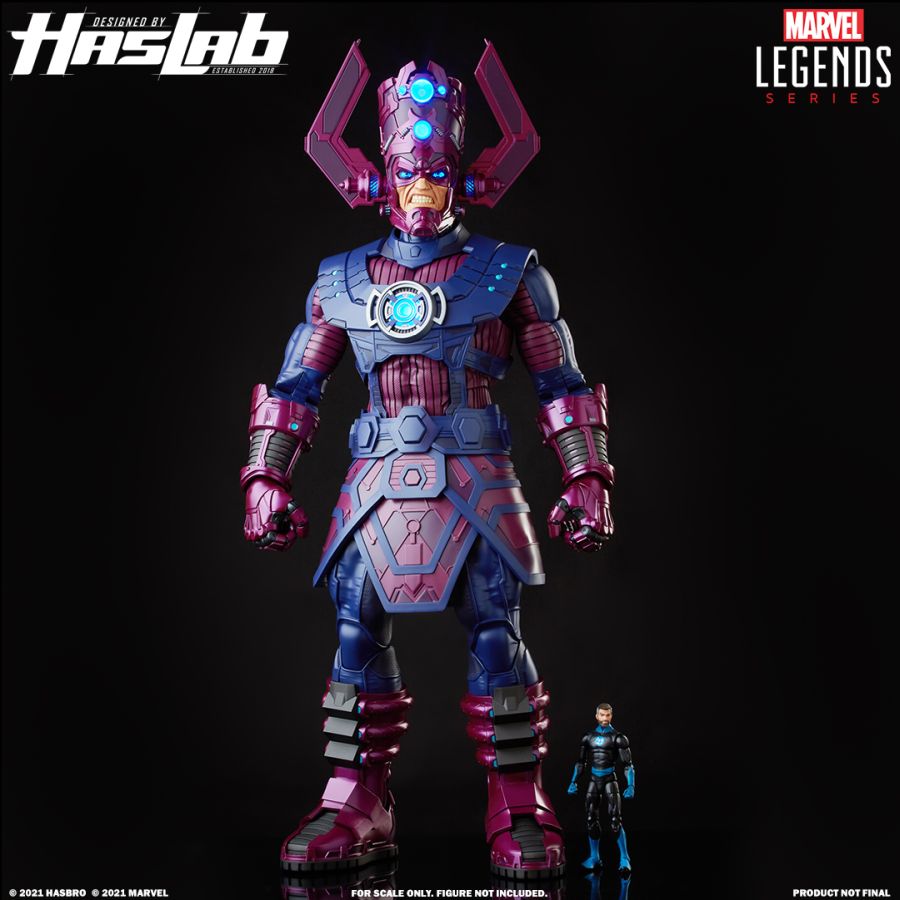 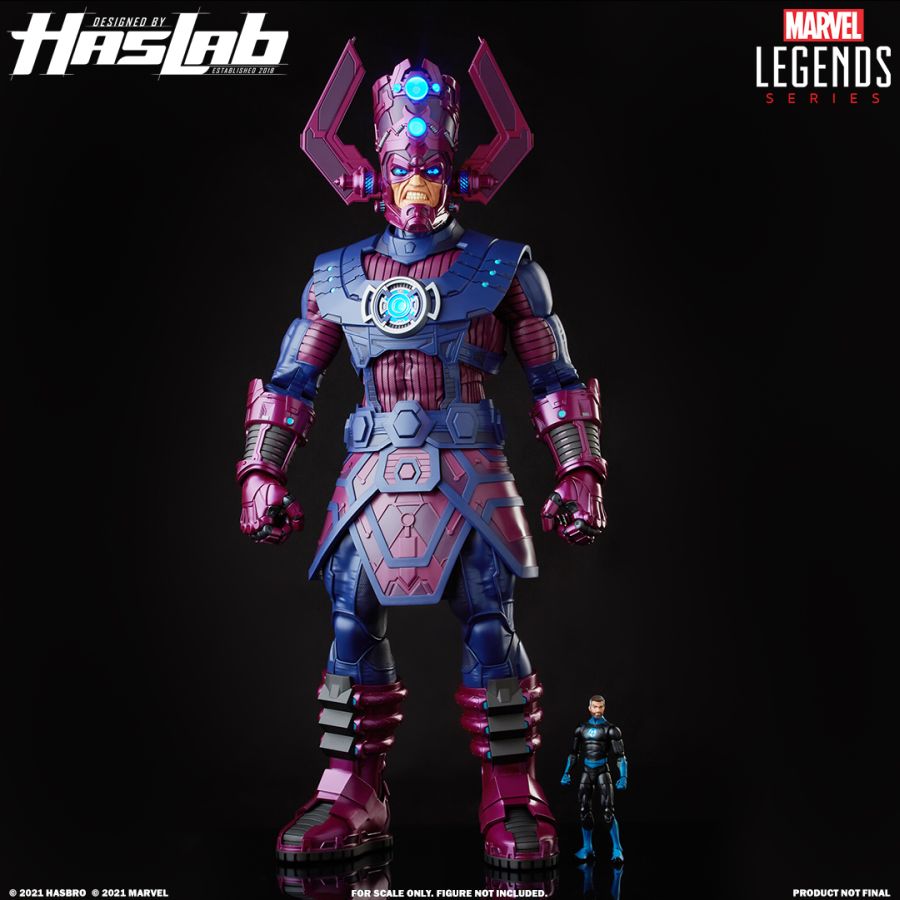 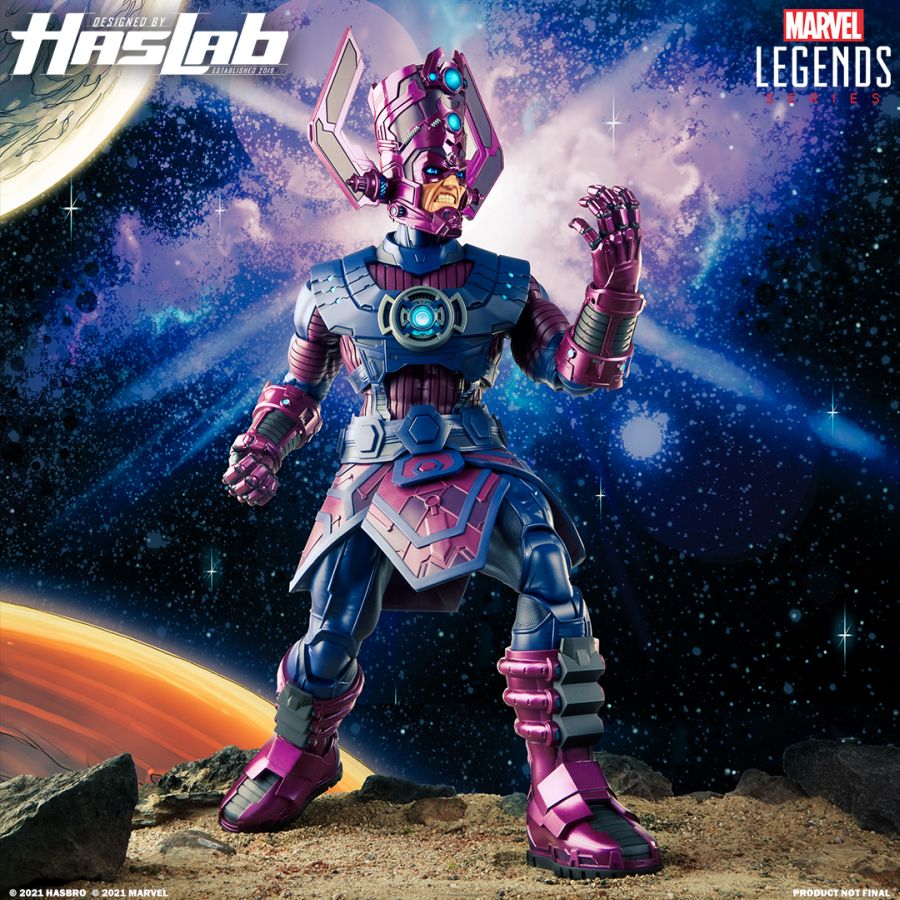 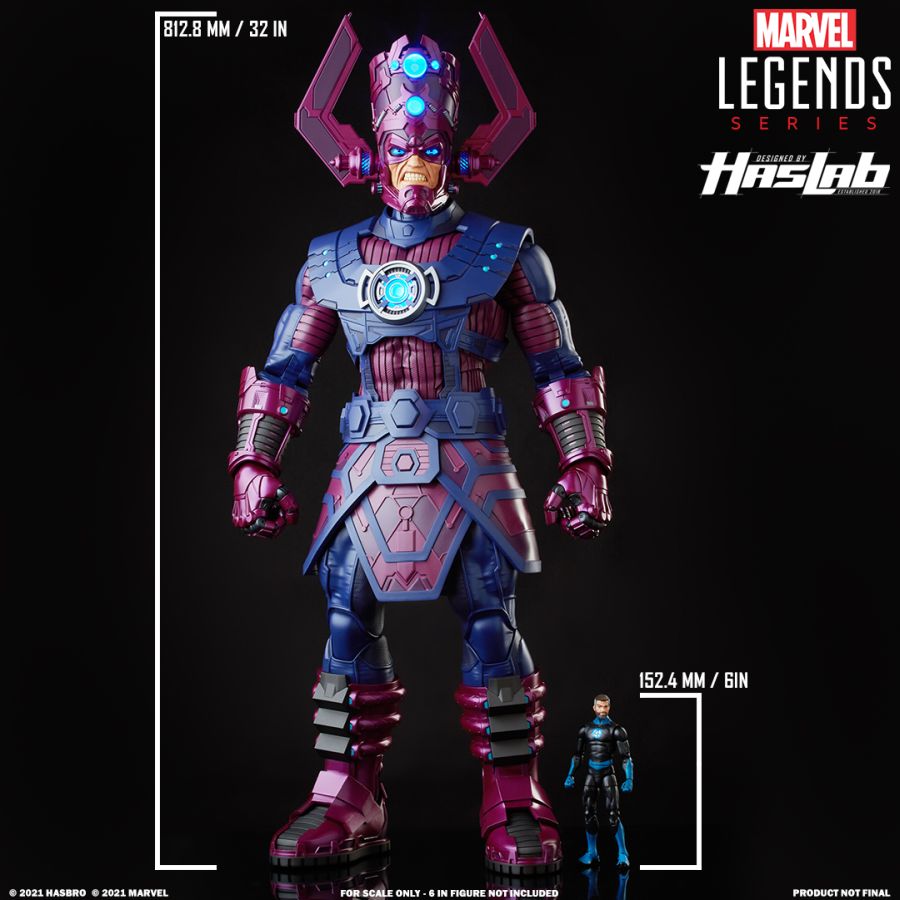 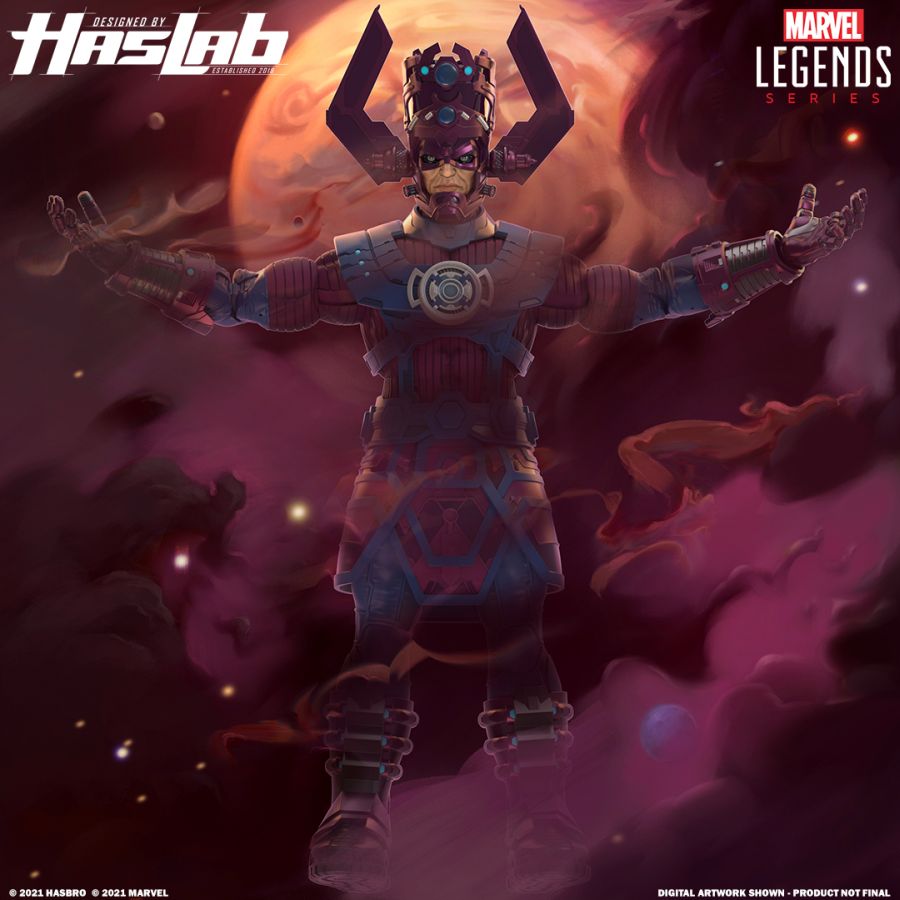 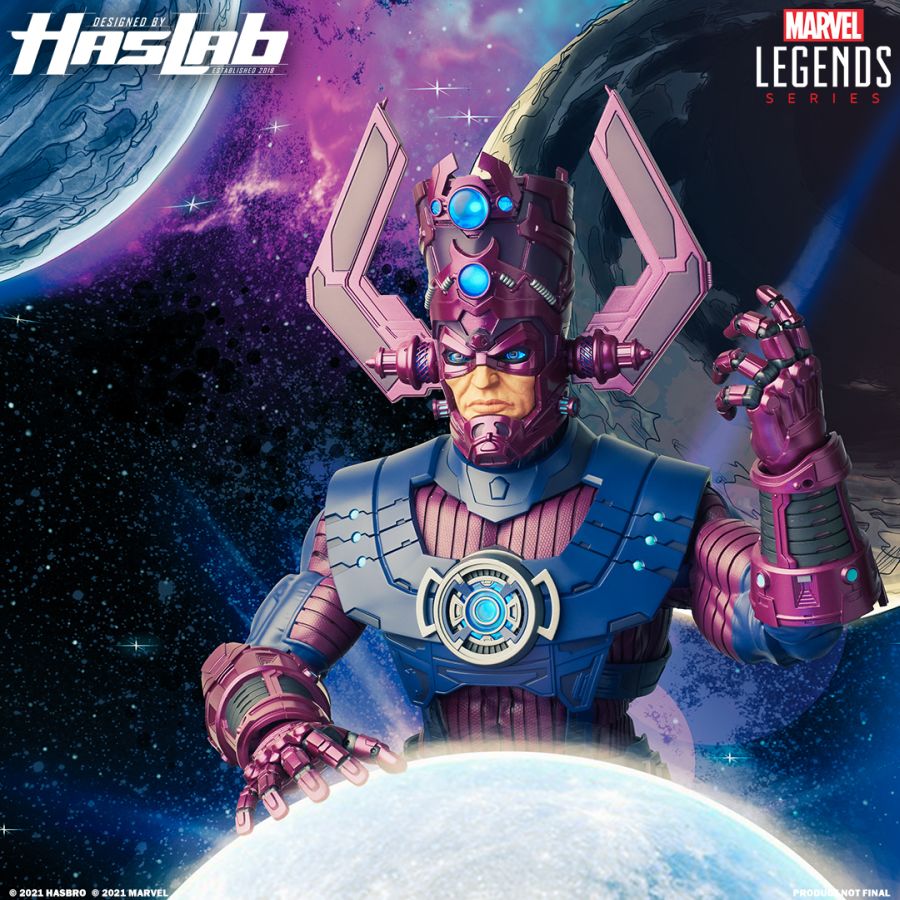 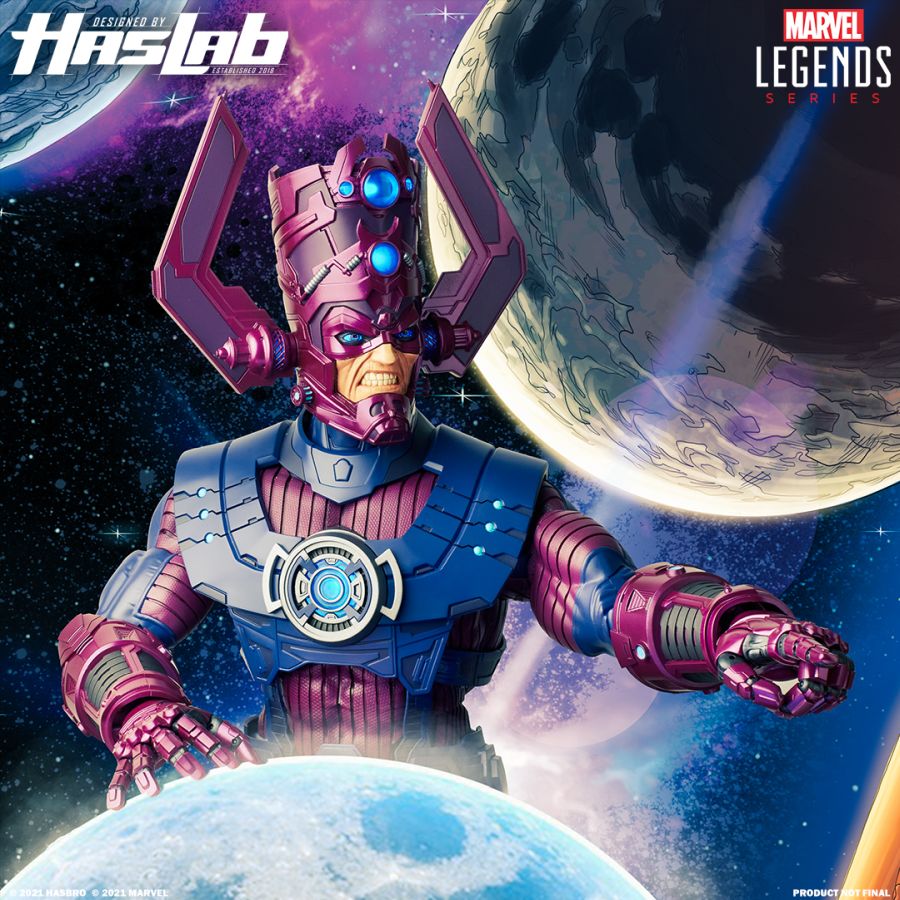 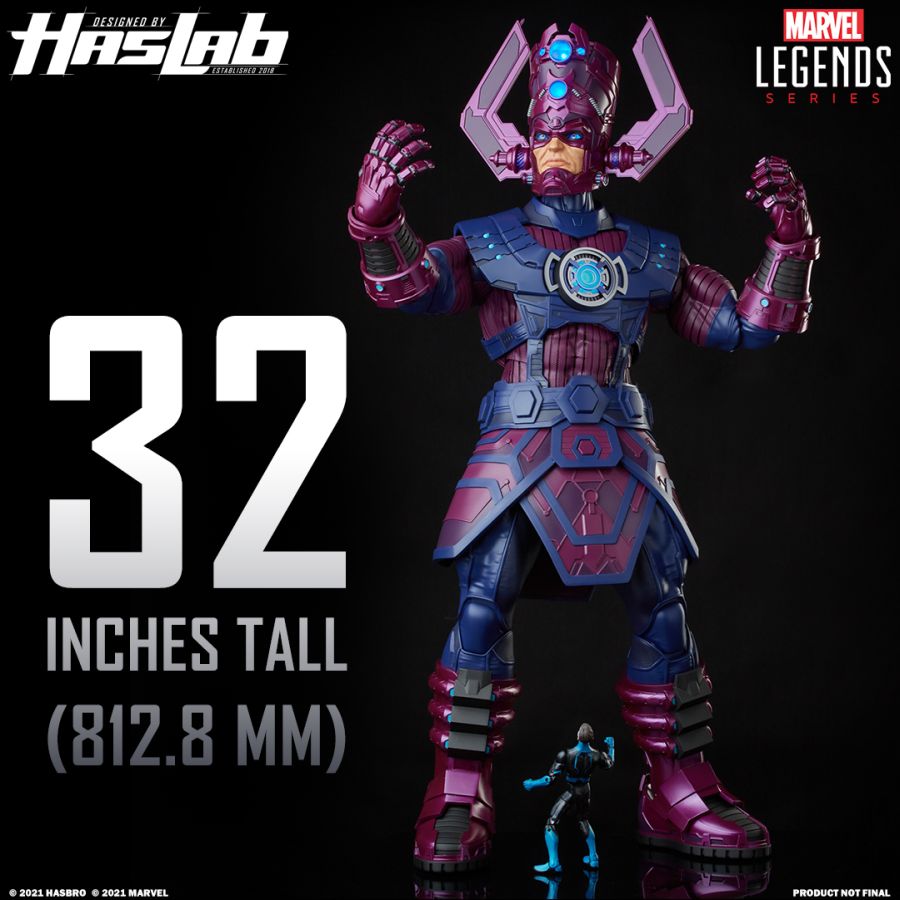 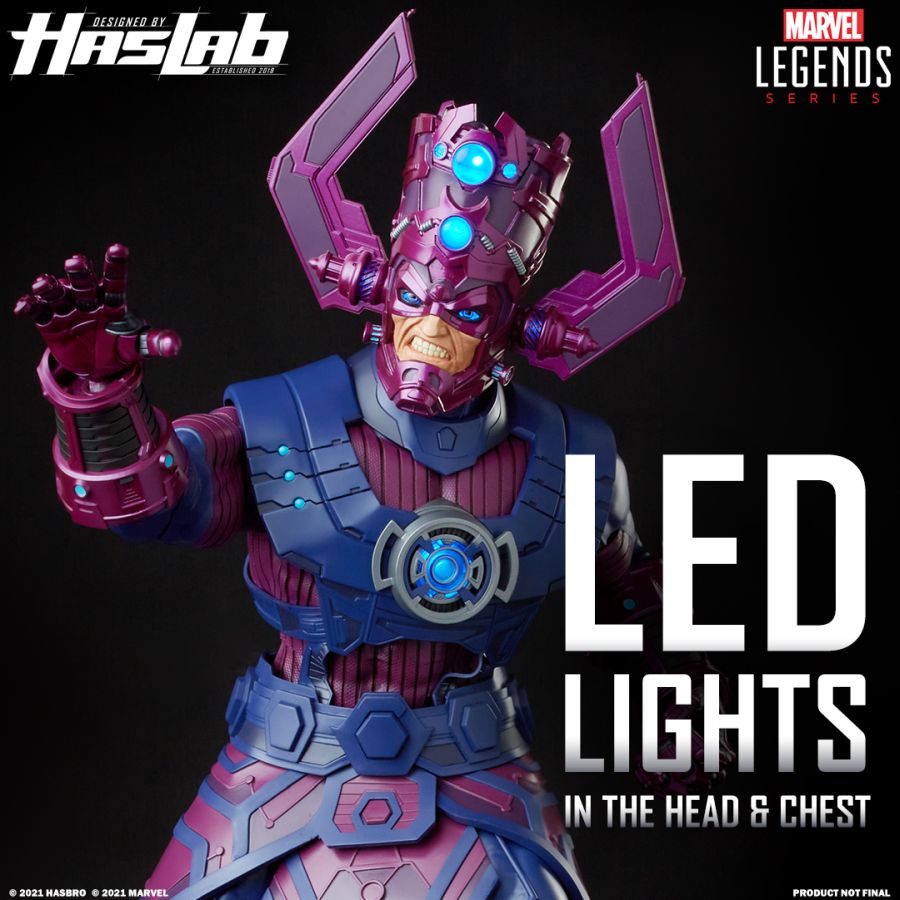 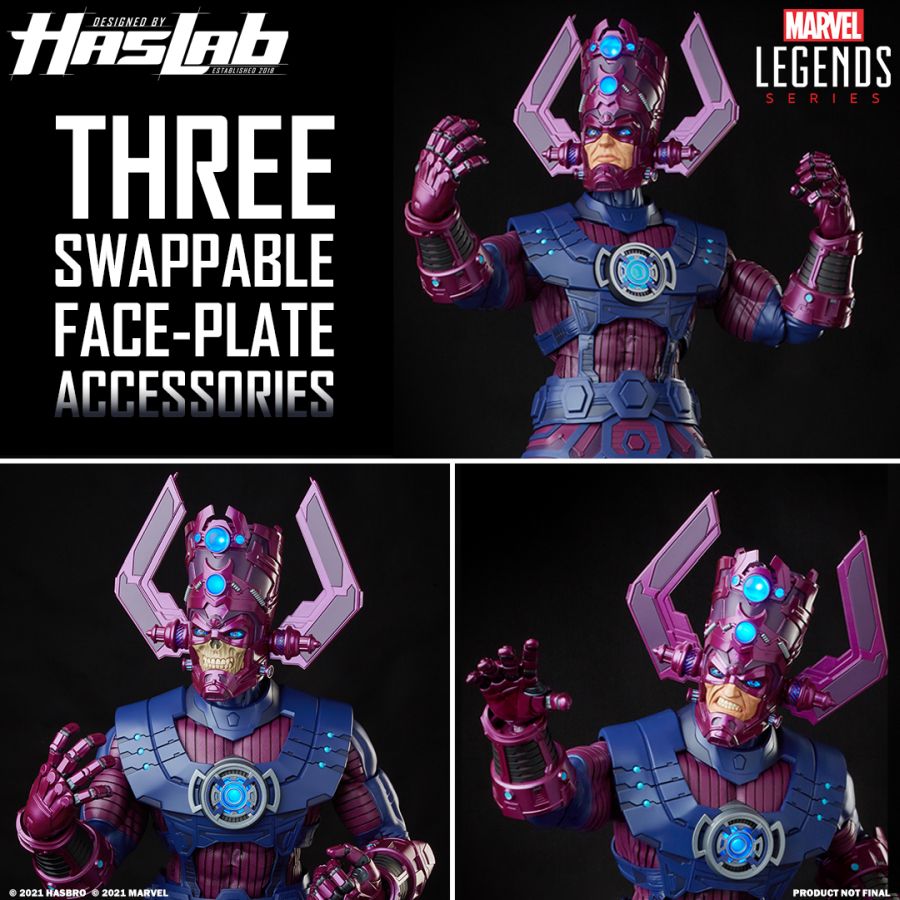 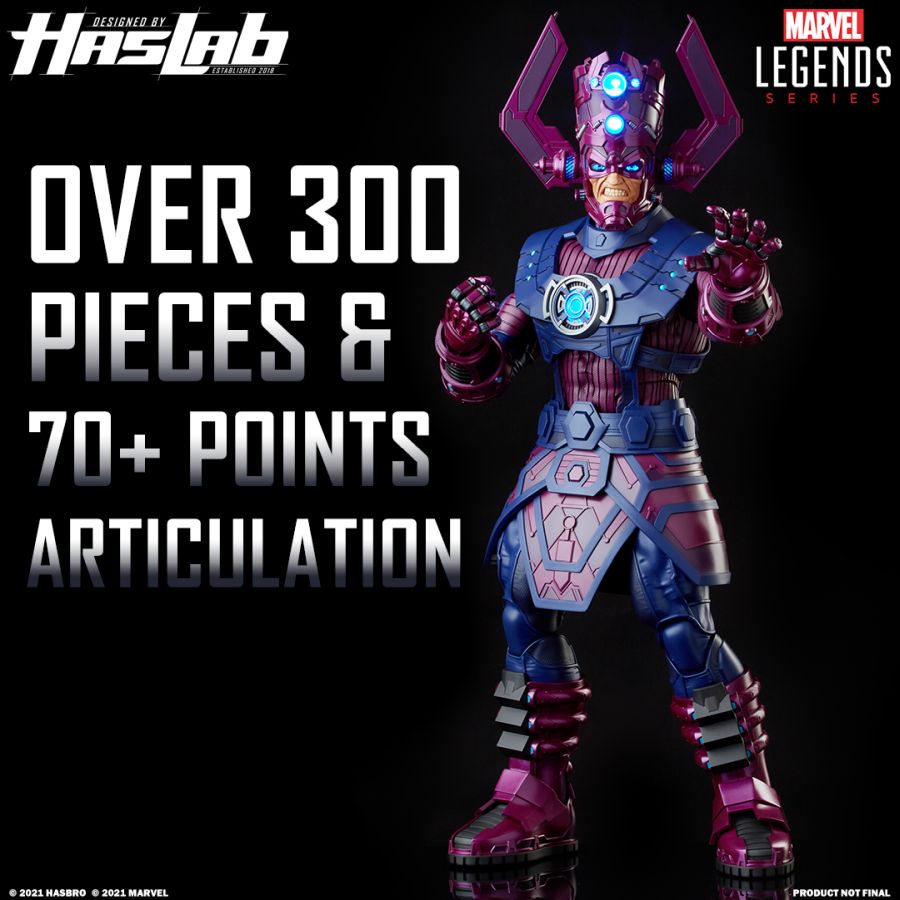 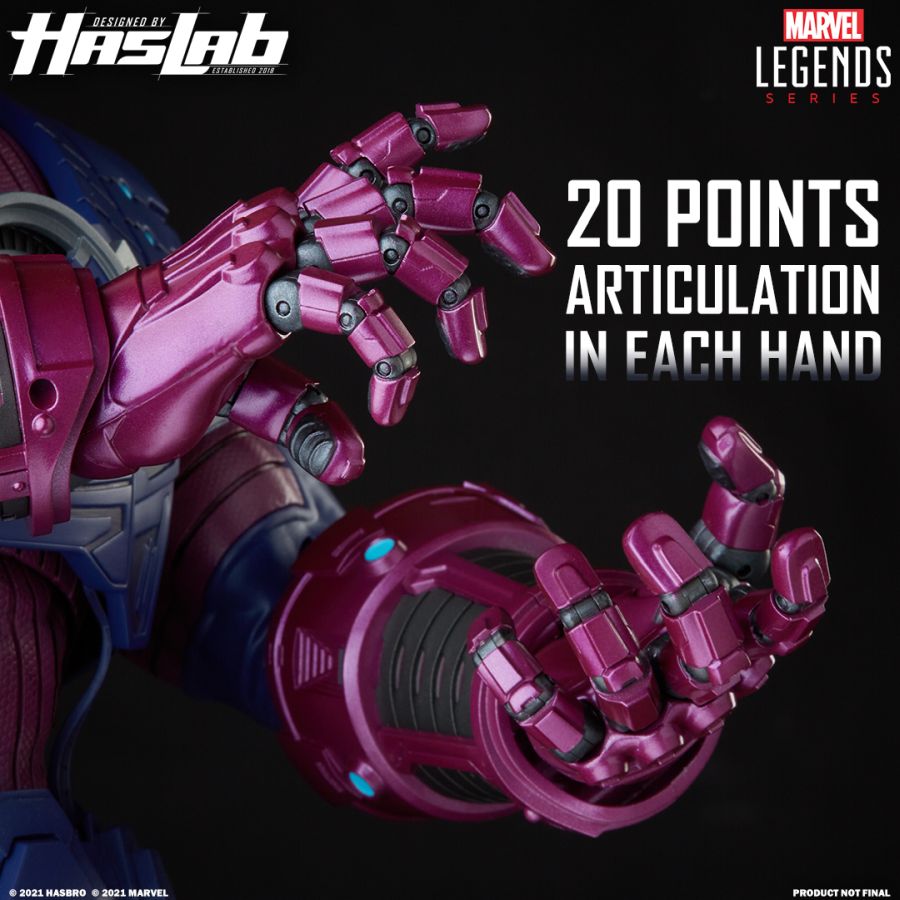