In what comes as no surprise, Marvel Comics gender swaps another character, this time Captain Britain of Excalibur, as Psylocke takes the place of Brian Braddock, with fans taking to social media to voice their complaints.

Marvel Comics also notes the new Excalibur team doesn’t share any members with the original team and says that while this isn’t the first time Betsy Braddock has donned the mantle, “this may be the time that it sticks.”

Regarding Marvel gender-swapping characters, that is actually something that led to the creation of this very website as back in 2006 or so, Marvel killed off my favorite character, Quasar, and replaced him with a female lesbian alien character. A group of us like-minded fans then successfully petitioned Marvel to bring back Wendell Vaughn as Quasar.

Check out what fans have to say below. 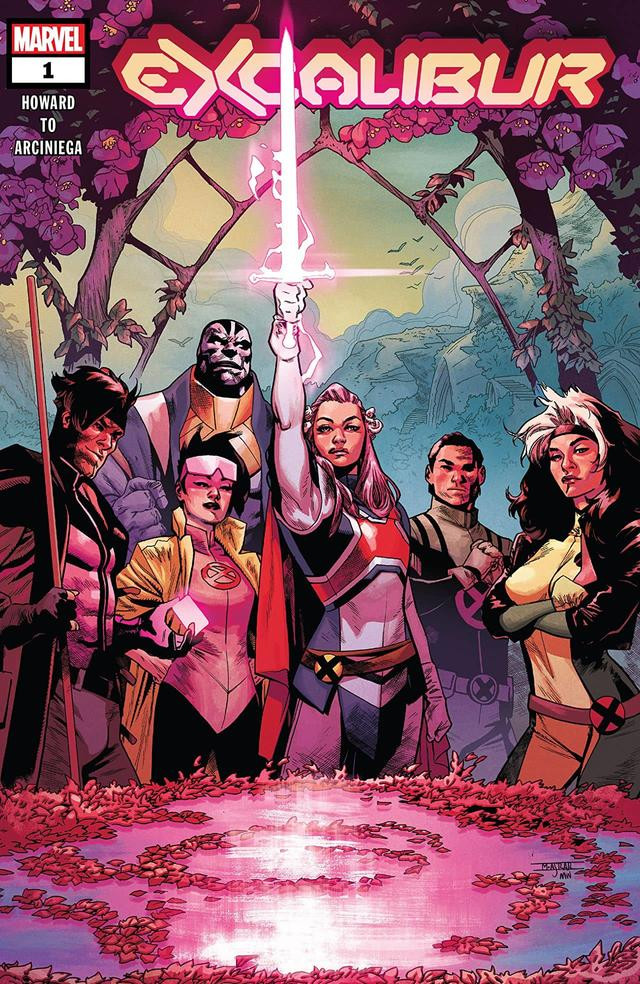 “Absolutely loathed this issue. I recommend that anyone who considers themselves a long term fan of Captain Britain–or Excalibur–avoid this book. It’s clear the writer–and most probably the editor–know nothing about the back story of Brian Braddock and his related characters,” a fan posted on the Marvel Facebook page. “The rich tapestry of works crafted by Chris Claremont, Herb Trimpe, John Byrne, Alan Moore, Alan Davis, Jamie Delano, Paul Neary and more were abandoned–in fact torn down and trod upon–in order to tell this poorly researched fish-mash. It’s a shame that both Captain Britain and Psylocke had to be pulled apart, crapped on and disregarded in order to bring this mess to print. I’ve just returned from a two week vacation in England, where I spent a wonderful morning at a very nice shop in Soho replacing some Captain Britain back issues that were damaged in my collection, to find this waiting to ruin the excitement and joy that Powers of X, House of X and X-Men #1 had re-ignited in my heart. Terrible book, a thorough disappointment.”

“Nothing will compare to the original book. I hate that Marvel is on the DC train of rebooting everything when sales are down. They used to have integrity,” said another.

“Psylocke already has a convoluted back story. It’s getting a little crazy,” a fan said.

“Where’s the rest of Exaclibur? Half this team is the X-Men Blue Team,” questioned another fan.

“As if Psylocke’s backstory wasn’t messy enough already, the last thing she needed was to take on another mantle,” said another.

“Gender swap again, not like Marvel never done that before.. I see another canceled series in the future,” a fan said.