Marvel Studios has released the final trailer for the upcoming Eternals movie arriving in theaters on November 5, though Kevin Feige recently did not rule out a Disney Plus release as well.

“When you love something, you protect it,” teases the video description.

The trailer mentions Thanos and The Snap and explains how the Eternals remerged and why they didn’t battle the Great Titan during Infinity War and Avengers: Endgame.

“Five years ago, Thanos erased half of the population of the universe. But the people of this planet brought everyone back with a snap of a finger,” said Ajak (played by Salma Hayek) to Ikaris (played by Richard Madden).

Synopsis: Marvel Studios’ Eternals features an exciting new team of Super Heroes in the Marvel Cinematic Universe, ancient aliens who have been living on Earth in secret for thousands of years. Following the events of Avengers: Endgame, an unexpected tragedy forces them out of the shadows to reunite against mankind’s most ancient enemy, the Deviants. 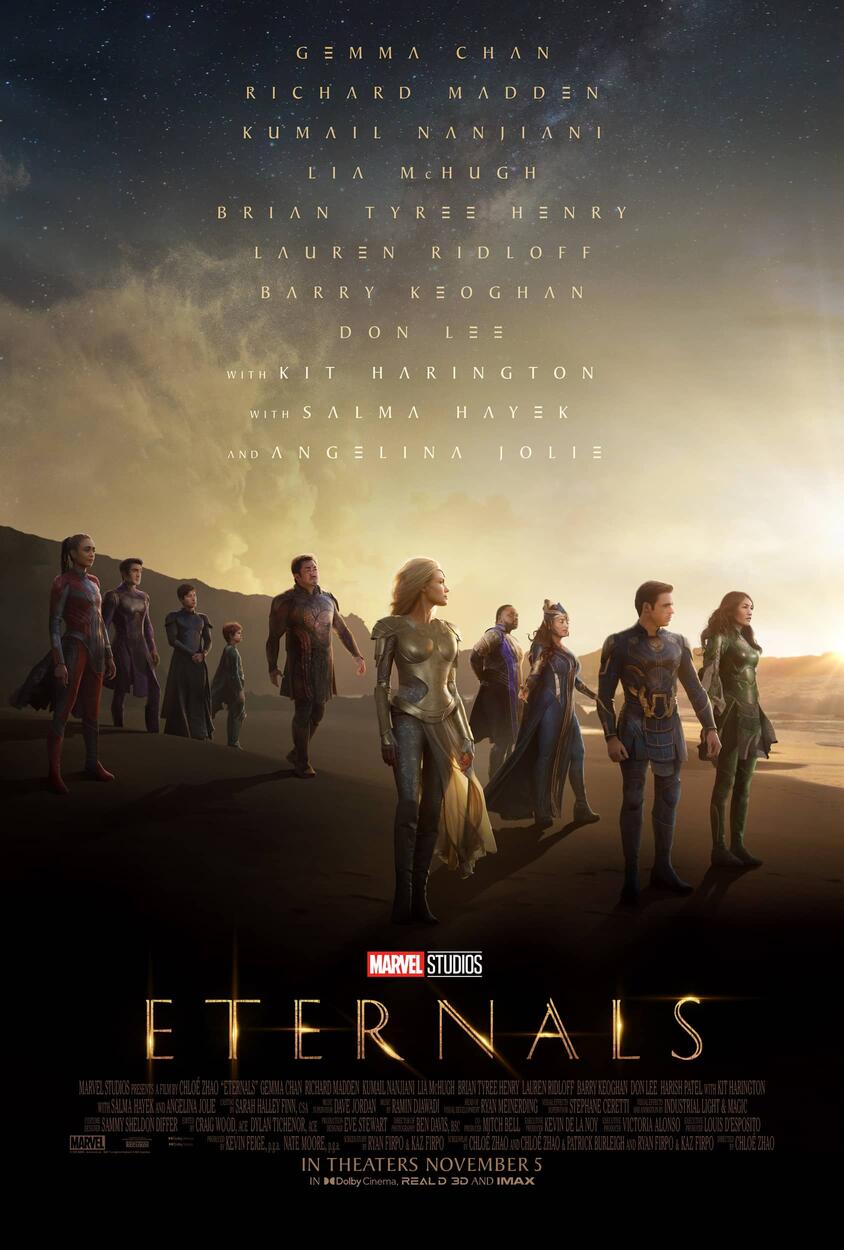