Today at the retailer’s event meeting at Comic-Con saw Marvel Comics tease a return to Annihilation.

The following art was revealed featuring a cover from Ariel Olivetti, with Donny Cates writing the project.

Update: Donny Cates is not confirmed as the writer, per Cates’ Twitter.

“Annihilation was only the beginning,” the pic teases.

Update #2: A description has leaked online.

As Marvel Cosmic fans know, Annihilation was the stellar Marvel Cosmic event published in 2006 from editor Andy Schmidt and writer Keith Giffen. Annihilation took Nova and made him into an A-list character, which led to the Richard Rider 2007 Nova series (and this very website). Giffen and Schmidt would leave Marvel, with editor Bill Rosemann and Dan Abnett and Andy Lanning taking over, which led to a sequel, Annihilation: Conquest and the 2008 Guardians of the Galaxy series.

Donny Cates’ Marvel Cosmic stuff has been pretty decent, so let’s hope he can come through for the Cosmic fans.

The announcement comes following the news that the Omnibus is getting a new printing in September. 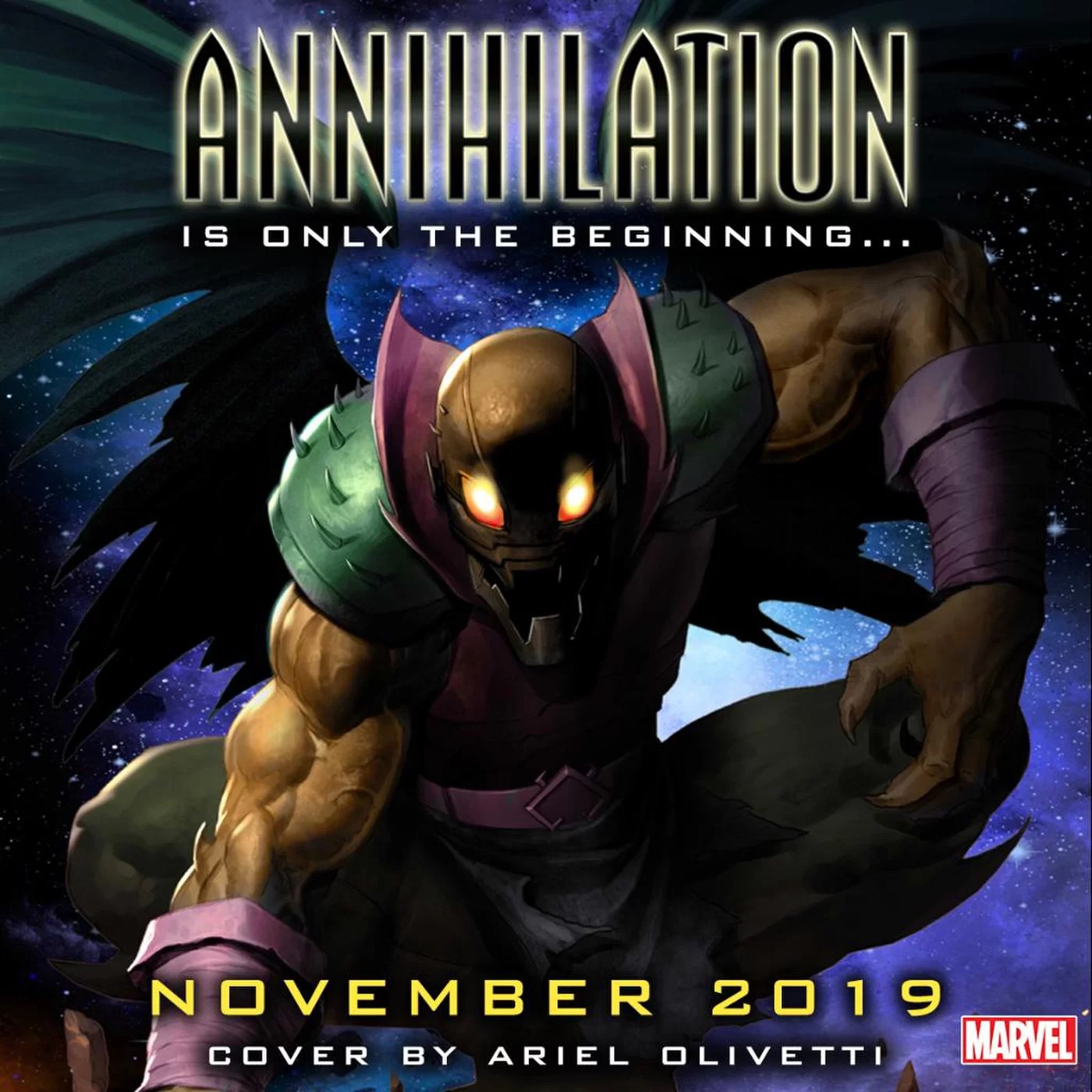