Socialist and fellow The Avengers star, Mark Ruffalo, defends Chris Evans leaking a penis pic on Instagram to his more than 5.9 million followers, some of which certainly are underage, including 13-years old or younger.

Ruffalo, a staunch Bernie Sanders supporter, took to Twitter to defender his Disney and Marvel castmate posting the erect penis image with a tweet against President Donald Trump.

"Chris Evans. Bro, while Trump is in office there is NOTHING you could possibly do to embarrass yourself. See... silver lining," tweeted Ruffalo.

.@ChrisEvans Bro, while Trump is in office there is NOTHING you could possibly do to embarrass yourself. See... silver lining. 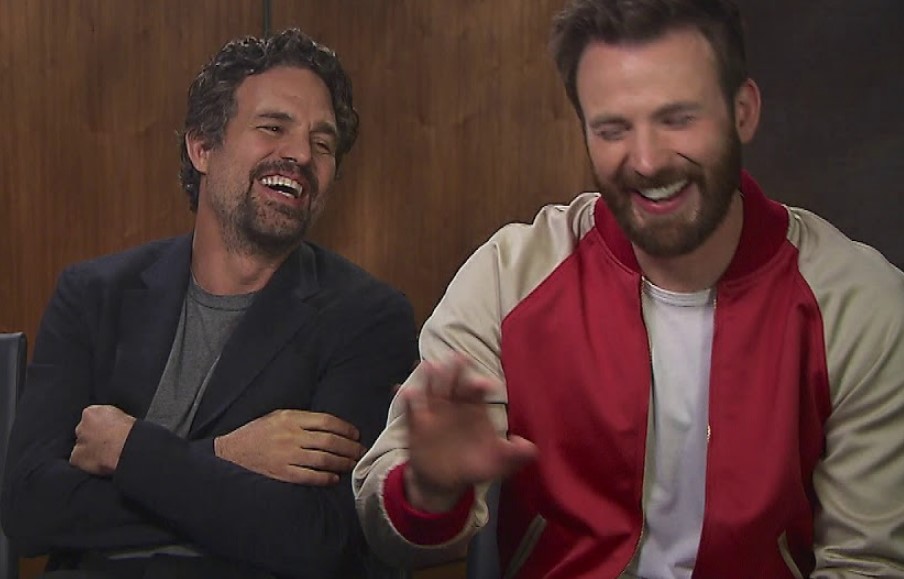 Mark Ruffalo and Chris Evans stars of Marvel's 'The Avengers'

On Saturday afternoon, "Chris Evans" quickly went trending on Twitter with over 200k tweets due to the leaked images, which also includes a pic of Evans with the text that states "guard that p-ssy," which led to some fans wondering if it is a reference to the Guardians of the Galaxy.

While the Instagram Story post was taken down by Evans, fans quickly took screenshots and shared the images on social media.

Both Mark Ruffalo and Evans are known for their socialist and liberal views and attacks toward President Donald Trump.

Evans, who played Captain America for the Marvel movies, publicly came out against Trump only once his multi-million dollar contract was over with Disney and Marvel, and he had finished The Avengers: Endgame, in regards to fellow Boston native Tom Brady possibly being a Trump supporter:

"I really hope he's not a Trump supporter. I'm just hoping he's one of those guys that maybe supported him and now regrets it. Maybe he thought it was going to be different — and even that bothers me — but maybe there's a chance now he just thinks Trump's an absolute dumb sh-t, which he is. If he doesn't, if he's still on that Trump train, I might have to cut ties. It's really tough. I think maybe a couple of years ago. I might have tried to pull some, like, mental gymnastics to compartmentalize, but I don't know if I can anymore. So I'm just hoping he's woken up."

Chris Evans has yet to publicly comment on the matter.